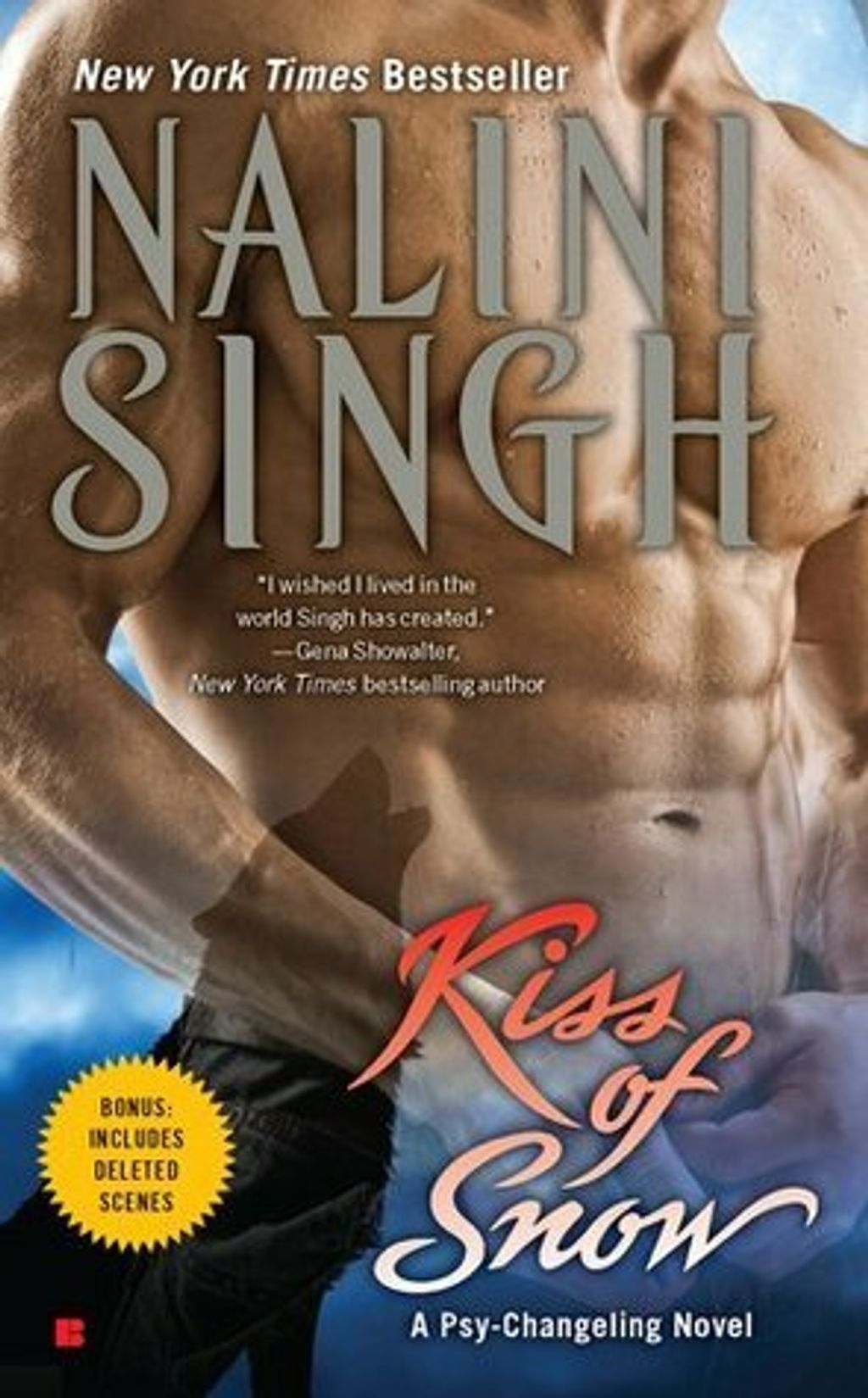 Since the moment of her defection from the PsyNet and into the SnowDancer wolf pack, Sienna Lauren has had one weakness. Hawke. Alpha and dangerous, he compels her to madness.

Hawke is used to walking alone, having lost the woman who would’ve been his mate long ago. But Sienna fascinates the primal heart of him, even as he tells himself she is far too young to handle the wild fury of the wolf.

Then Sienna changes the rules and suddenly, there is no more distance, only the most intimate of battles between two people who were never meant to meet. Yet as they strip away each other’s secrets in a storm of raw emotion, they must also ready themselves for a far more vicious fight…

A deadly enemy is out to destroy SnowDancer, striking at everything they hold dear, but it is Sienna’s darkest secret that may yet savage the pack that is her home…and the alpha who is its heartbeat…