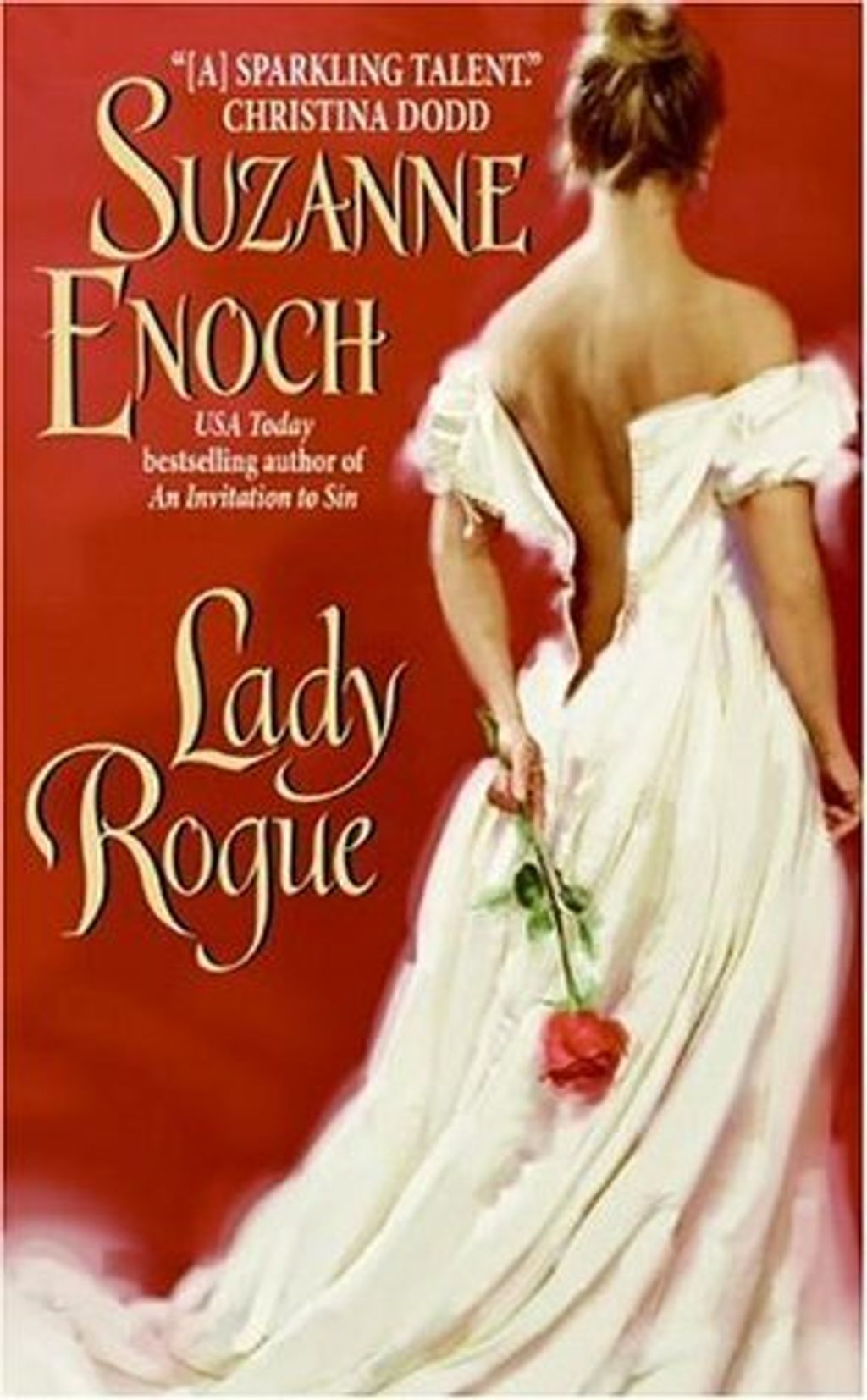 When the dripping wet ragamuffin showed up on his doorstep late one night claiming sanctuary, Alexander Cale had no idea the cheeky lad was actually an enchanting—but infuriating—chit! Suspicious of French-raised Kit Brantley's reasons for coming to London, Alex fears she's a traitor, spying for Napoleon. Yet as he's dragged into one escapade after another, Alex soon finds himself succumbing to her gamine charm and bold spirit—despite her dubious motives and outrageous behavior.

Kit has never seen eyes quite as blue—or as dangerous—as Alex Cale's. The Earl of Everton penetrated her disguise in record time, and now threatens to discover her reason for being in London: to find out who among the English peerage has been foiling her father's smuggling trade in France. As Kit races the clock against dark forces, Alex's devastating masculinity is a distraction she can ill afford—yet cannot resist. But when danger threatens both their lives, only love can save them.