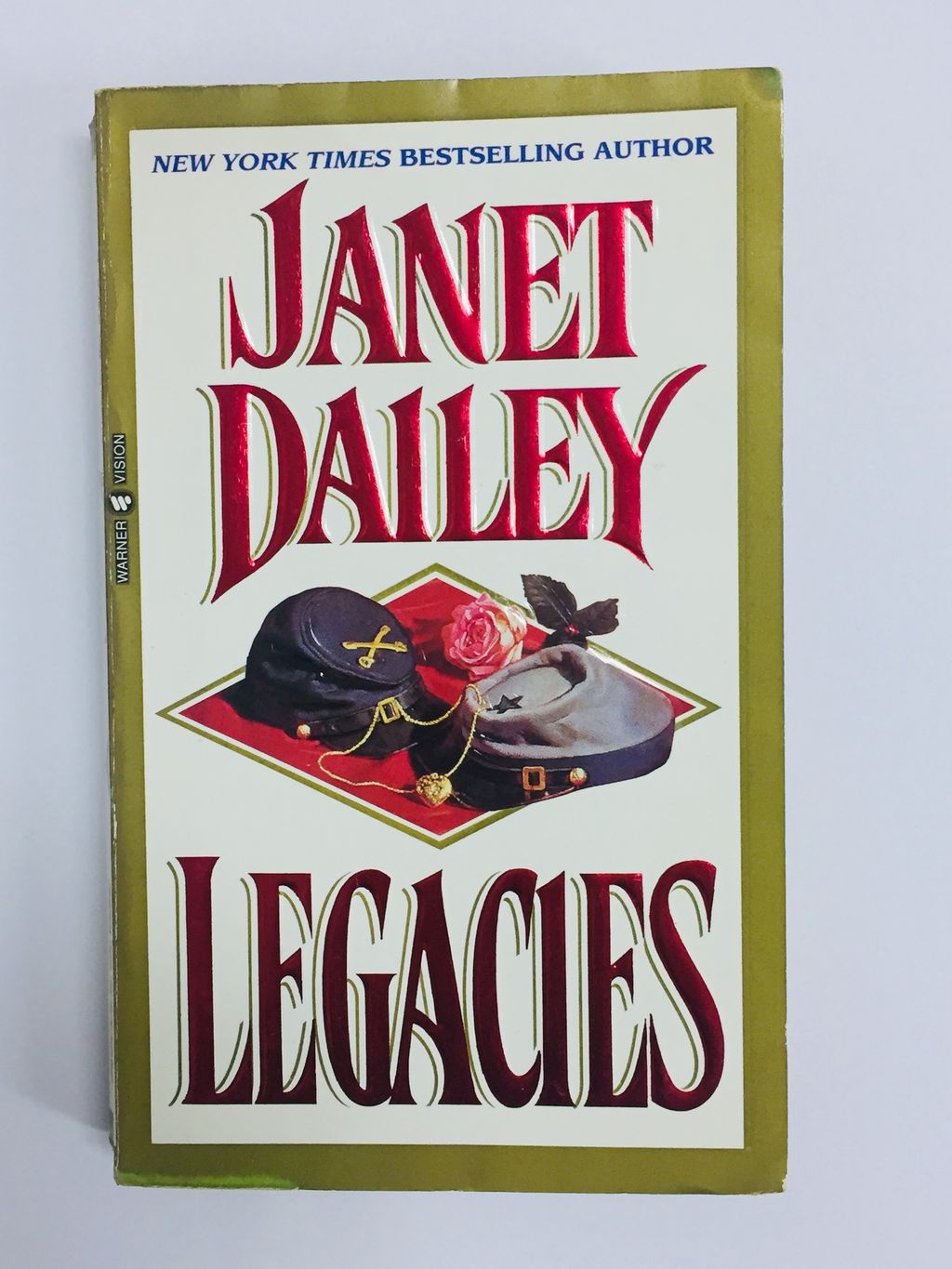 LEGACIES OF A FAMILY DIVIDED BY HATRED, AND A PASSION TWO PEOPLE COULD NOT FORGET

Debutante Diane Parmalee was a U.S. Army officer‘s daughter; Lije Stuart was the handsome Harvard educated son of the part-Cherokee Stuart clan. Nothing, not even their different worlds, seemed able to stop their love–except a tragic legacy. The wealthy Stuart family burned with the memory of the government‘s forced march of the Cherokee on the Trail of Tears. Now, as the nation exploded in civil war, Lije‘s family split in a violent feud, driving Lije to do the one thing Diane could not forgive–fight for the South. At his father‘s side, Lije was riding away on a journey of blood and sorrow, perhaps forever. The lovers‘ only hope was another legacy: a passion strong enough to reunite them before betrayal and death claimed their hearts…