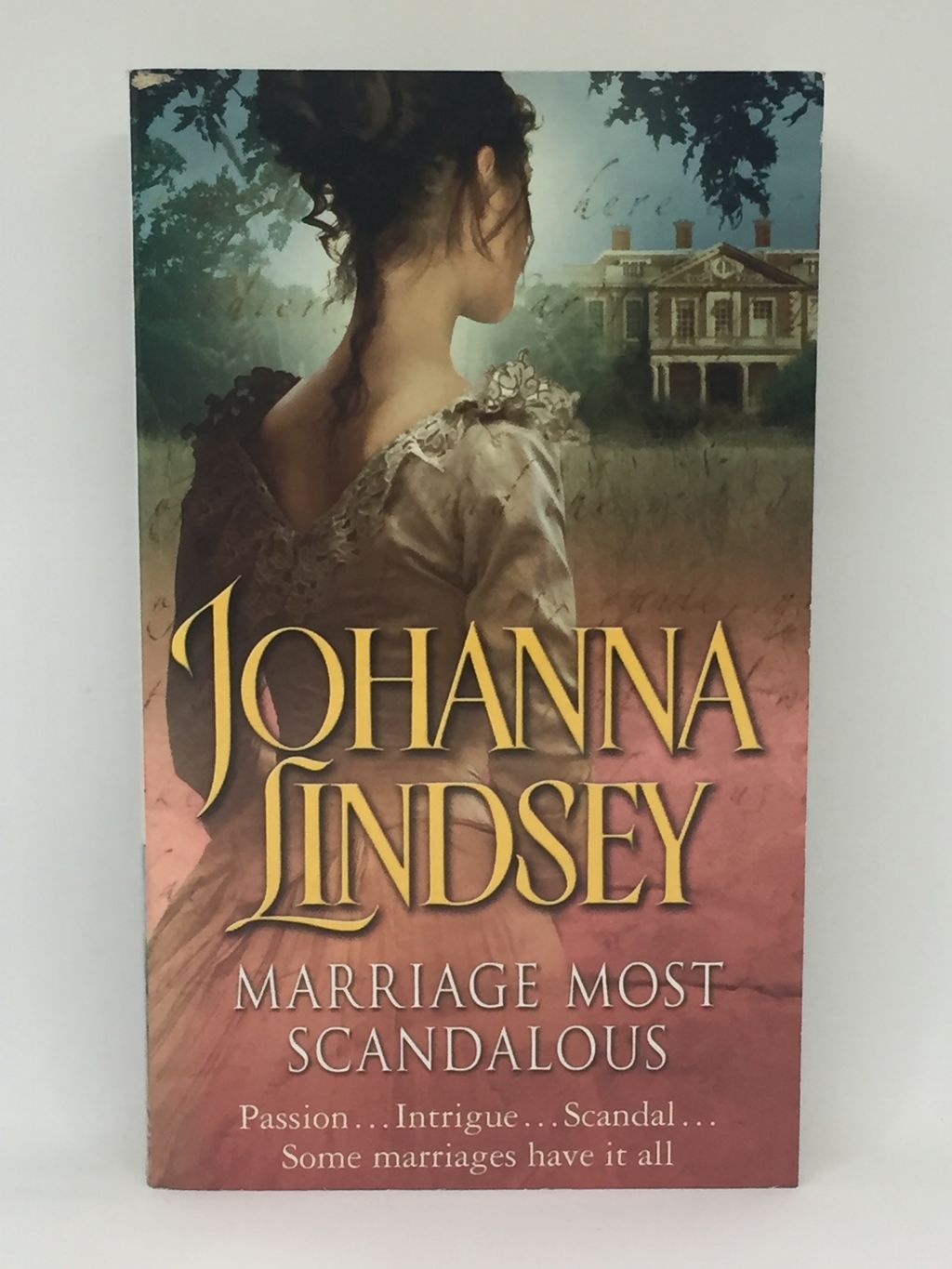 When Sebastian Townshend, son of the eighth Earl of Edgewood, was banished from his family due to the tragic results of a duel, he vowed never to return to England. Now living on the continent, Sebastian has forged a new identity as a deadly mercenary, The Raven. But his former neighbor, Lady Margaret Landor, has different plans for him. Back in England, Sebastian's father has had several accidents and Margaret suspects foul play and deception that reach as far back as the infamous duel. Convinced that only Sebastian can set the situation to rights, Margaret arranges a scandalous bargain with him that includes Sebastian's returning home as her husband. As the newlyweds uncover a deadly scheme, a fierce passion blossoms between them, which neither anticipated -- and neither can resist.