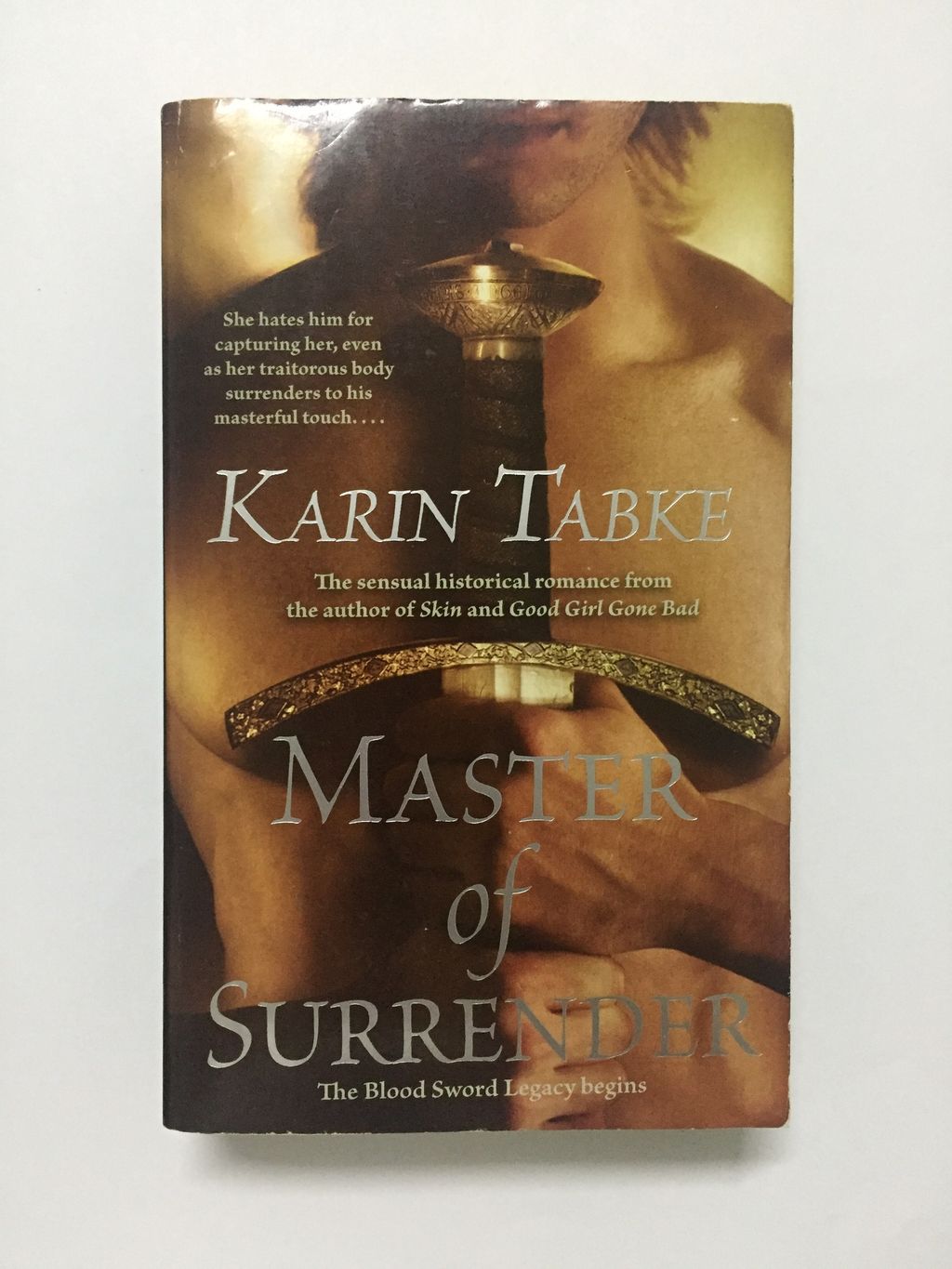 Bound by a brotherhood forged in the hell of a Saracen prison, eight Blood Swords—mercenary knights for William the Conqueror—set out to claim their legacies the only way they can: by right of arms, by right of victory, by right of conquest.

For Sir Rohan du Luc, known as the Black Sword, enemies fall easily beneath his assault...until he comes face-to-face with a foe more worthy than any battle-hardened knight.

Bold and courageous though she is, Saxon maiden Isabel of Alethorpe cannot stop Rohan de Luc from seizing Alethorpe and its people in the name of William the Conqueror. Then Rohan demands not just the manor, but Isabel herself. She vows that her heart will remain her own, even if she is forced to allow him to lay claim to her body. But while the lady's lips say no, Isabel's traitorous body is awakened to desire by the seductive attentions of this potent invader.

Can she remain true to her Saxon heritage and her hopes that her brother may have survived the battlefield, or will Sir Rohan's skilled touch capture her unwilling heart as surely as his prowess with his sword captured her father's lands?