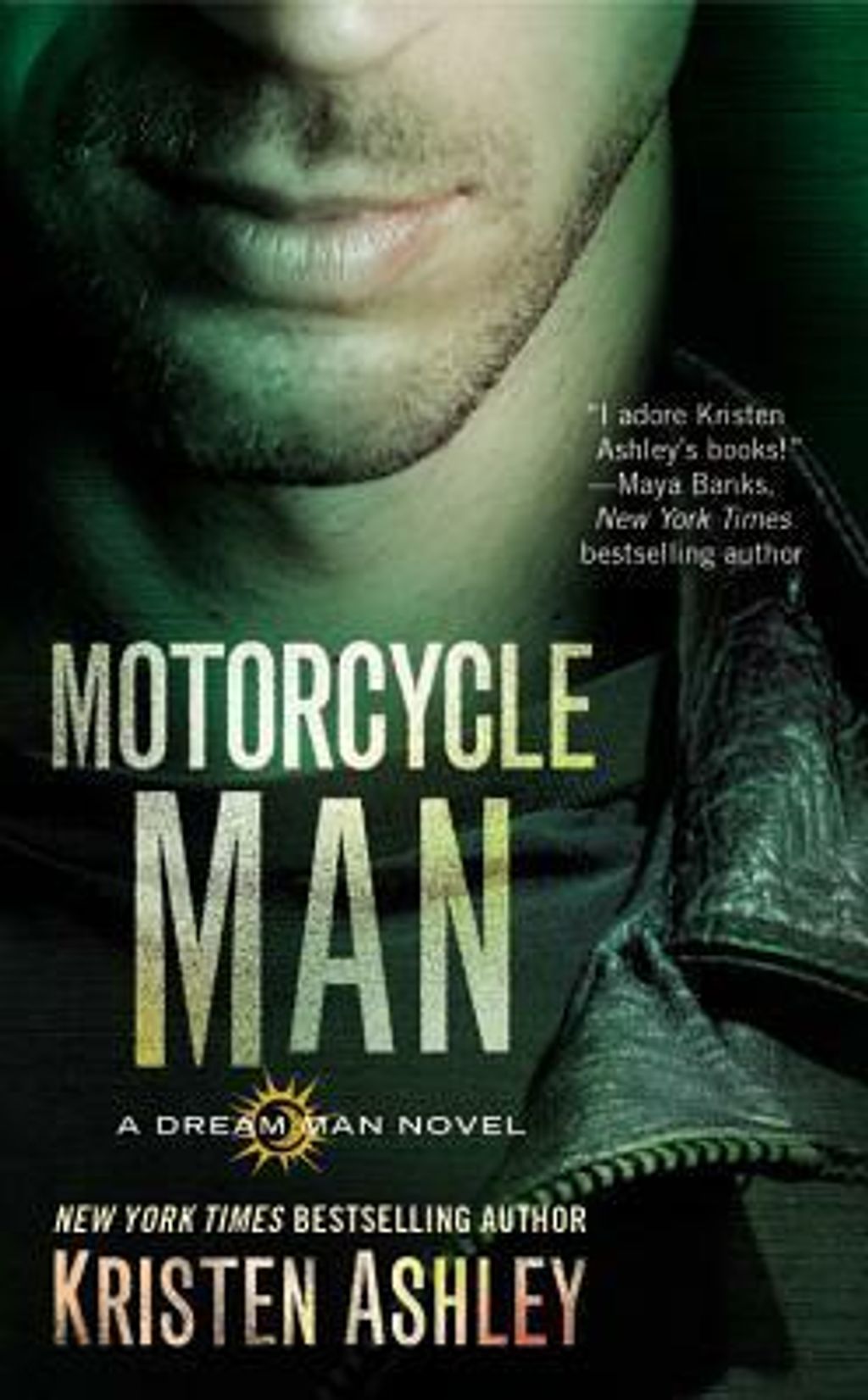 Tyra Masters has had enough drama to last a lifetime. Now, she's back on track and looking forward to her new, quiet life. Until she meets the man of her dreams. The tattooed, muscled biker plies her with tequila-and the best sex of her life. She knows it isn't the tequila and hot sex talking. He's the kind of man she's always wanted. Unfortunately, he's also her new boss . . .

Kane "Tack" Allen has a rule. He doesn't employ someone he's slept with. So when he learns he spent last night in bed with his new office manager, he quickly fires Tyra. Yet when Tyra stands up to him and fights for her job, Tack is intrigued. He tells her she can keep her job on one condition: no more sex. Ever. But as things heat up between them, Tack finds that he'll be the one breaking all the rules...