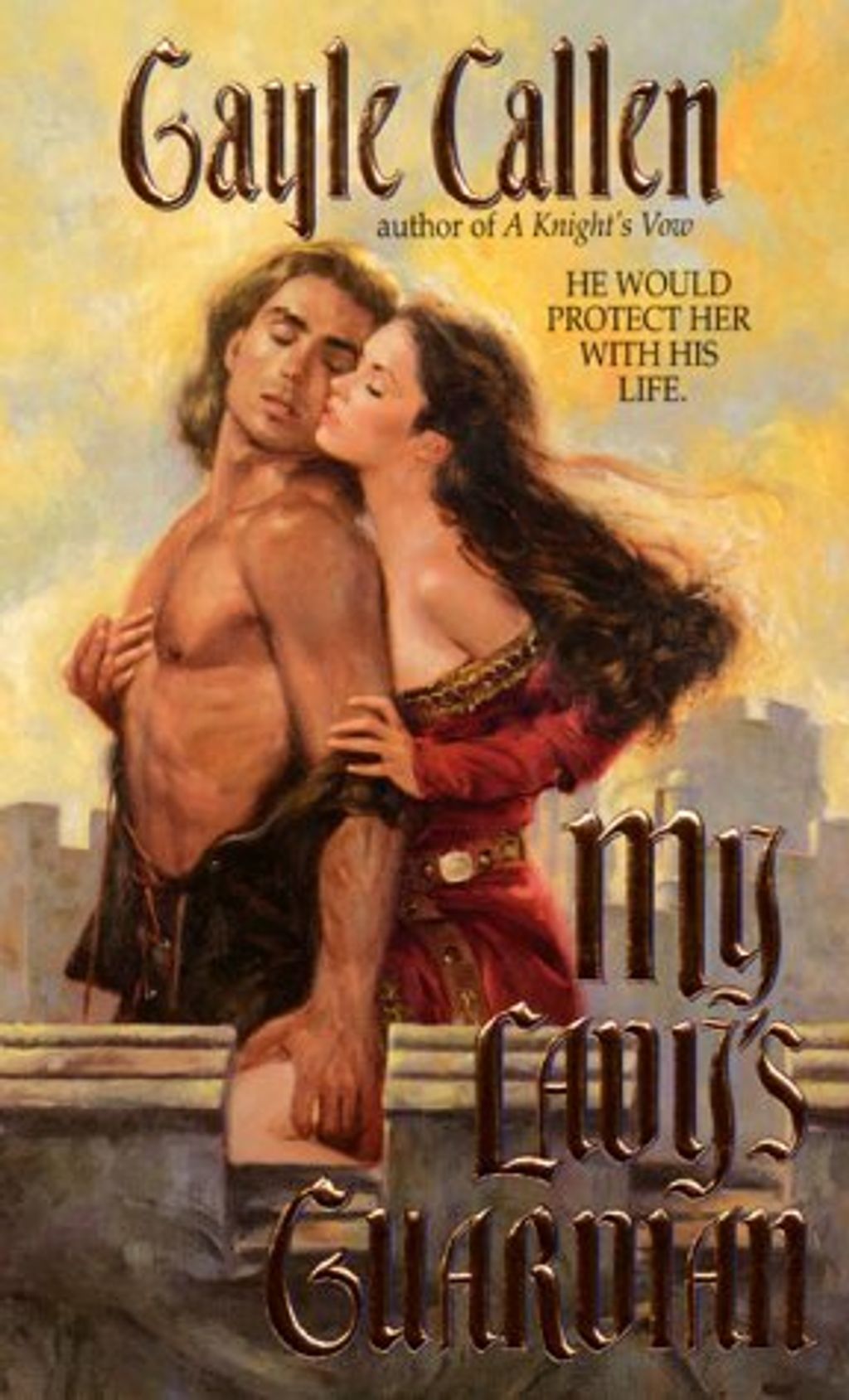 She Swore Never To Marry

Lady Margery Welles has the uncommon privilege of choosing her own husband-but it's a decision she has no desire to make, and the king wants an answer soon. Pursued by noblemen eager for a wealthy bride, Margery finds unexpected aid when Gareth Beaumont, her childhood friend, suddenly appears. Except her early champion is no longer a boy, and his strength and virility are more temptation than any noble suitor. But Margery hides a secret that makes her determined never to marry-and not even her sworn knight can safeguard her from it.

He Promised To Protect Her

Years ago in the midst of battle, young Margery's protection was entrusted to the twelve-year-old Gareth. Sworn to defend her in all things, Gareth has returned, years after his family curse forced him to flee England, to be her champion once again. Convinced of her imminent danger, he poses as Margery's devoted suitor until she is safely married, never imagining their ruse could become a passionate reality. For she has become a spirited beauty-and the lady's guardian now desires to become much more...