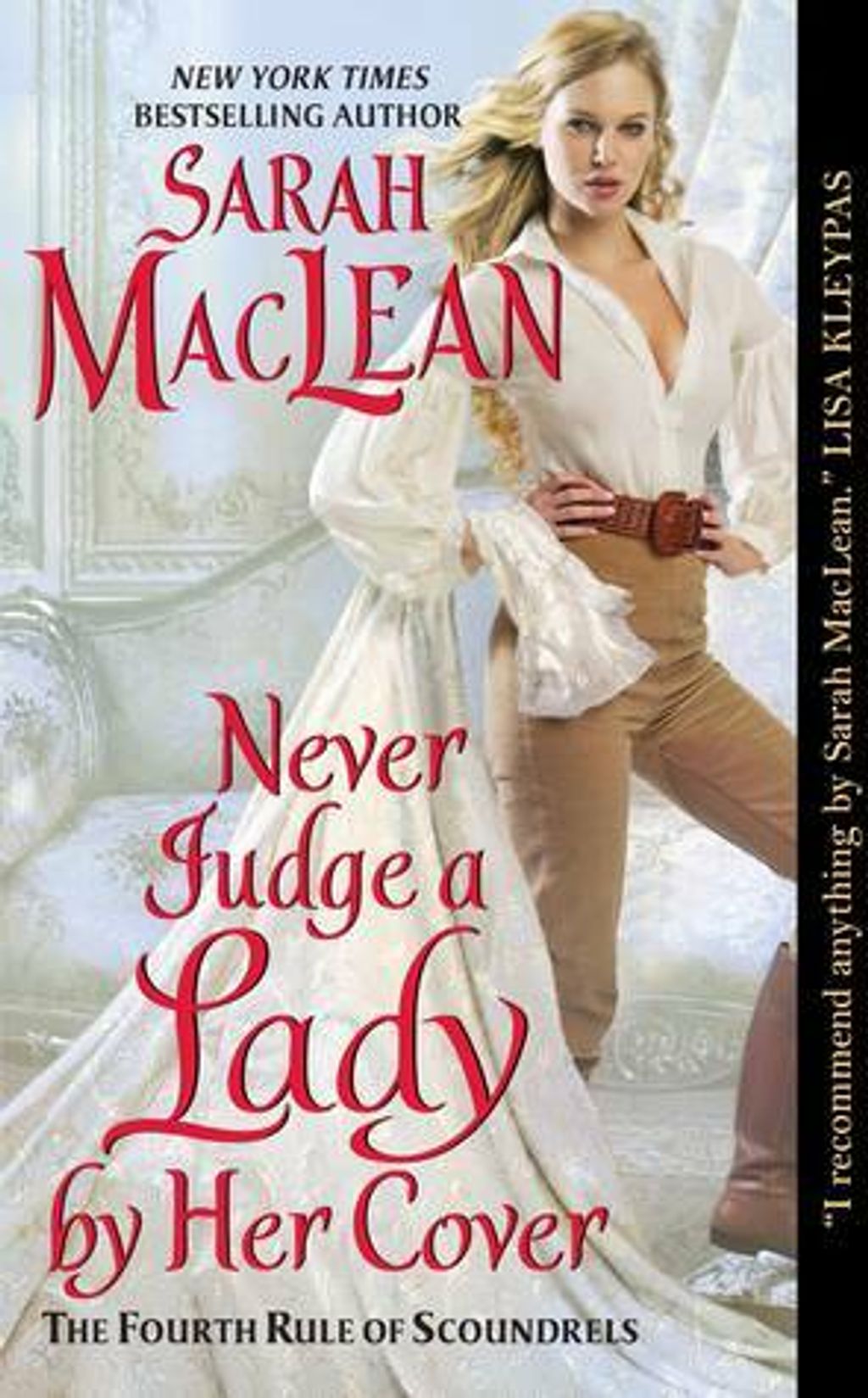 She is the most powerful woman in Britain,
A queen of the London Underworld...
But no one can ever know.

He is the only man smart enough to uncover the truth,
Putting all she has at risk...
Including her heart.

The fourth book in New York Times bestselling author Sarah MacLean’s incredible Rule of Scoundrels/Fallen Angels series. These four dark heroes will steal the hearts of their heroines and the readers alike! This is the last in the Rules of Scoundrels series—Chase’s story

By day, she is Lady Georgiana, sister to a Duke, ruined before her first season in the worst kind of scandal. But the truth is far more shocking—in London’s darkest corners, she is Chase, the mysterious, unknown founder of the city’s most legendary gaming hell. For years, her double identity has gone undiscovered... until now.

Brilliant, driven, handsome-as-sin Duncan West is intrigued by the beautiful, ruined woman who is somehow connected to a world of darkness and sin. He knows she is more than she seems and he vows to uncover all of Georgiana’s secrets, laying bare her past, threatening her present, and risking all she holds dear... including her heart.