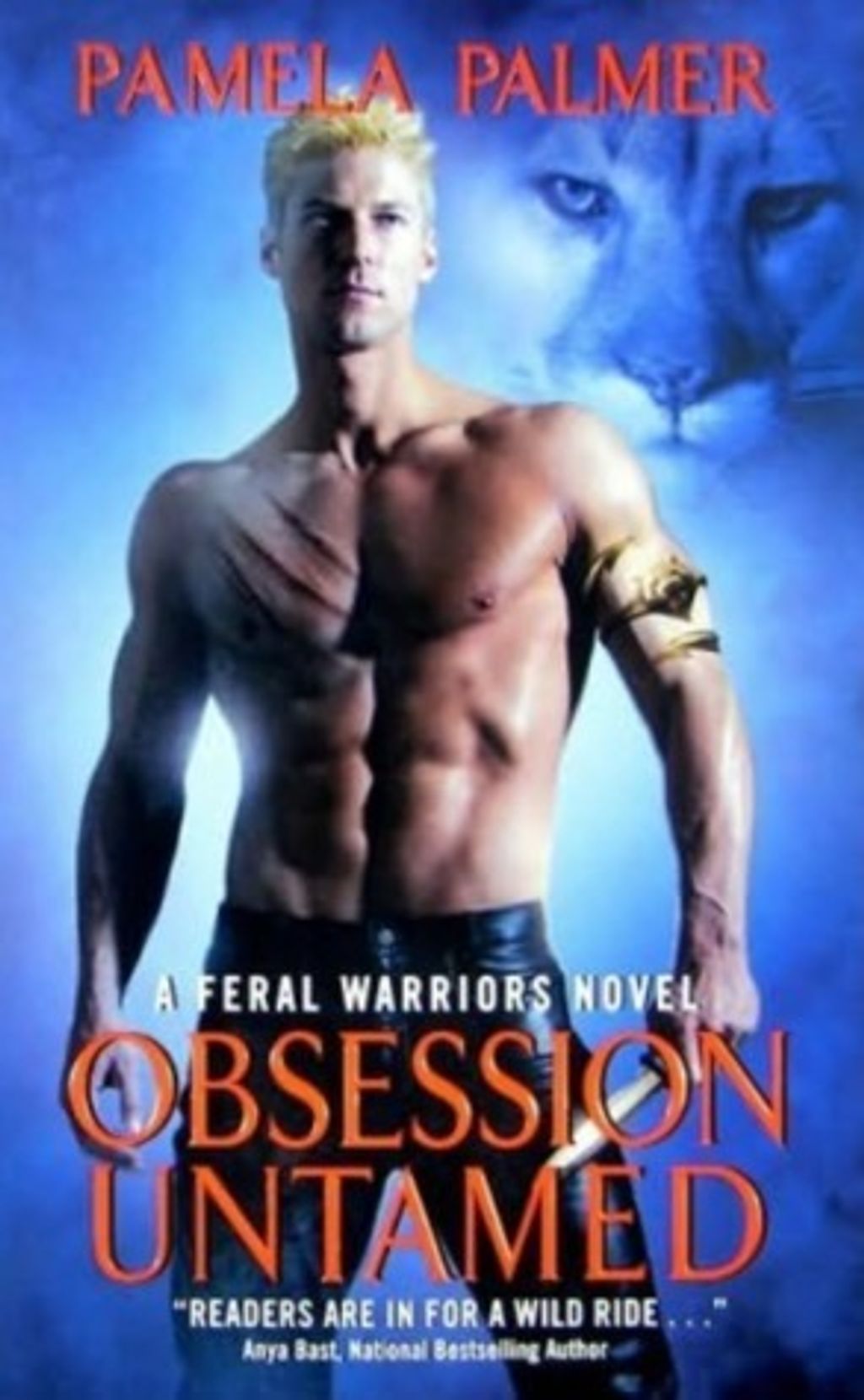 They are called Feral Warriors-an elite band of immortals who can change shape at will. Sworn to rid the world of evil, consumed by sorcery and seduction, their wild natures are primed for release . . . Every time she closes her eyes, Delaney Randall suffers another nightmare. A brutal serial killer has found his way inside the tough, take-no-prisoners FBI agent's head. Now she lives the murders through his eyes, from his deadly approach to his victims' screams-until the night he breaks into her apartment and she fears she's going to be the next to die. But the man who snatches Delaney from her home isn't the murderer. He's Tighe, a dangerous Feral Warrior who needs her and her visions to stop the rampages of a creature as inhuman as he is evil. Tighe has little use for humans, but as he and Delaney join forces to track the dark fiend, he falls for the intense beauty and becomes wild with an obsession as untamed as his heart.