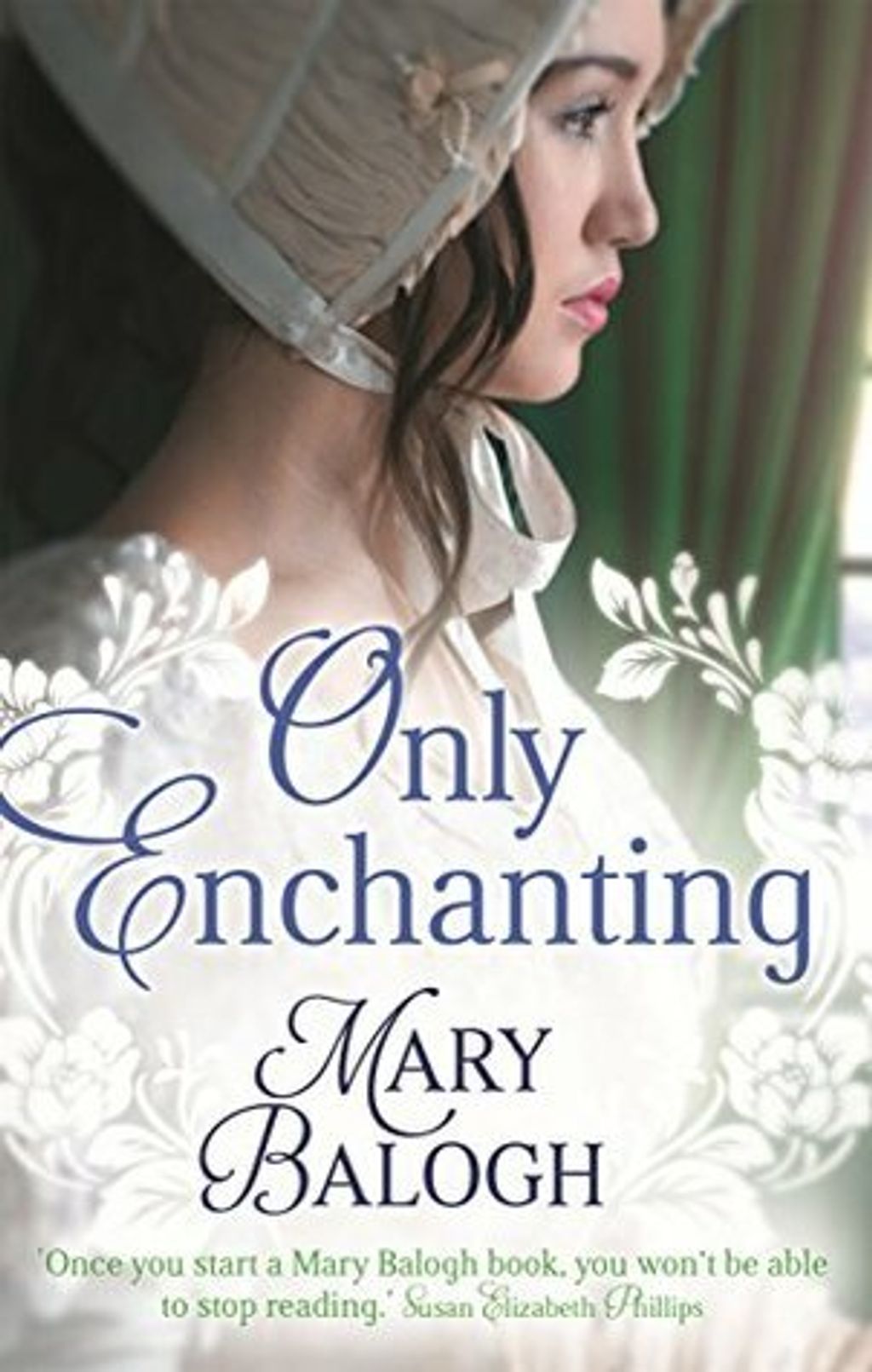 Only Enchanting (The Survivors' Club #4)

Flavian was devastated by his fiancée's desertion after his return home. Now the woman who broke his heart is back - and everyone is eager to revive their engagement. Except Flavian, who, in a panic, runs straight into the arms of the nearest young woman.

Agnes Keeping has never been in love-and never wishes to be. But then she meets the charismatic Flavian, and suddenly Agnes falls so foolishly and so deeply that she agrees to his impetuous proposal of marriage.

When Agnes discovers that the proposal is only to avenge his former love, she's determined to flee. But Flavian has no intention of letting his new bride go, especially now that he too has fallen so passionately and so unexpectedly in love . . .