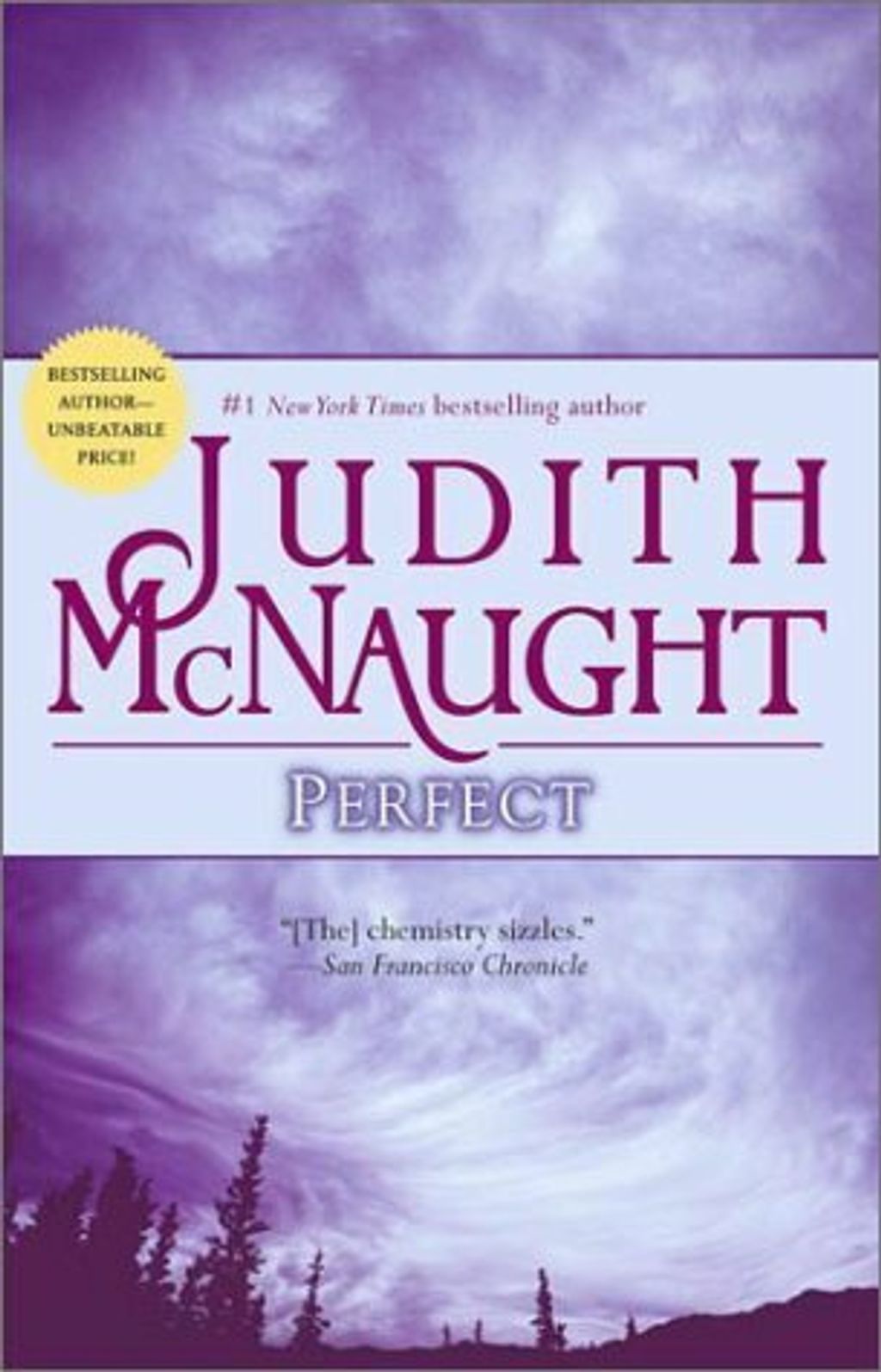 A rootless foster child, Julie Mathison had blossomed under the love showered upon her by her adoptive family. Now a lovely and vivacious young woman, she was a respected teacher in her small Texas town, and she passionately lived her ideals. Julie was determined to give back all the kindness she'd received; nothing and no one would ever shatter the perfect life she had fashioned.

Zachary Benedict was an actor/director whose Academy Award-winning career had been shattered when he was wrongly convicted of murdering his wife. After the tall, ruggedly handsome Zack escaped from a Texas prison, he abducted Julie and forced her to drive him to his Colorado mountain hideout. She was outraged, cautious, and unable to ignore the instincts that whispered of his innocence. He was cynical, wary, and increasingly attracted to her. Passion was about to capture them both in its fierce embrace...but the journey to trust, true commitment, and proving Zack's innocence was just beginning....