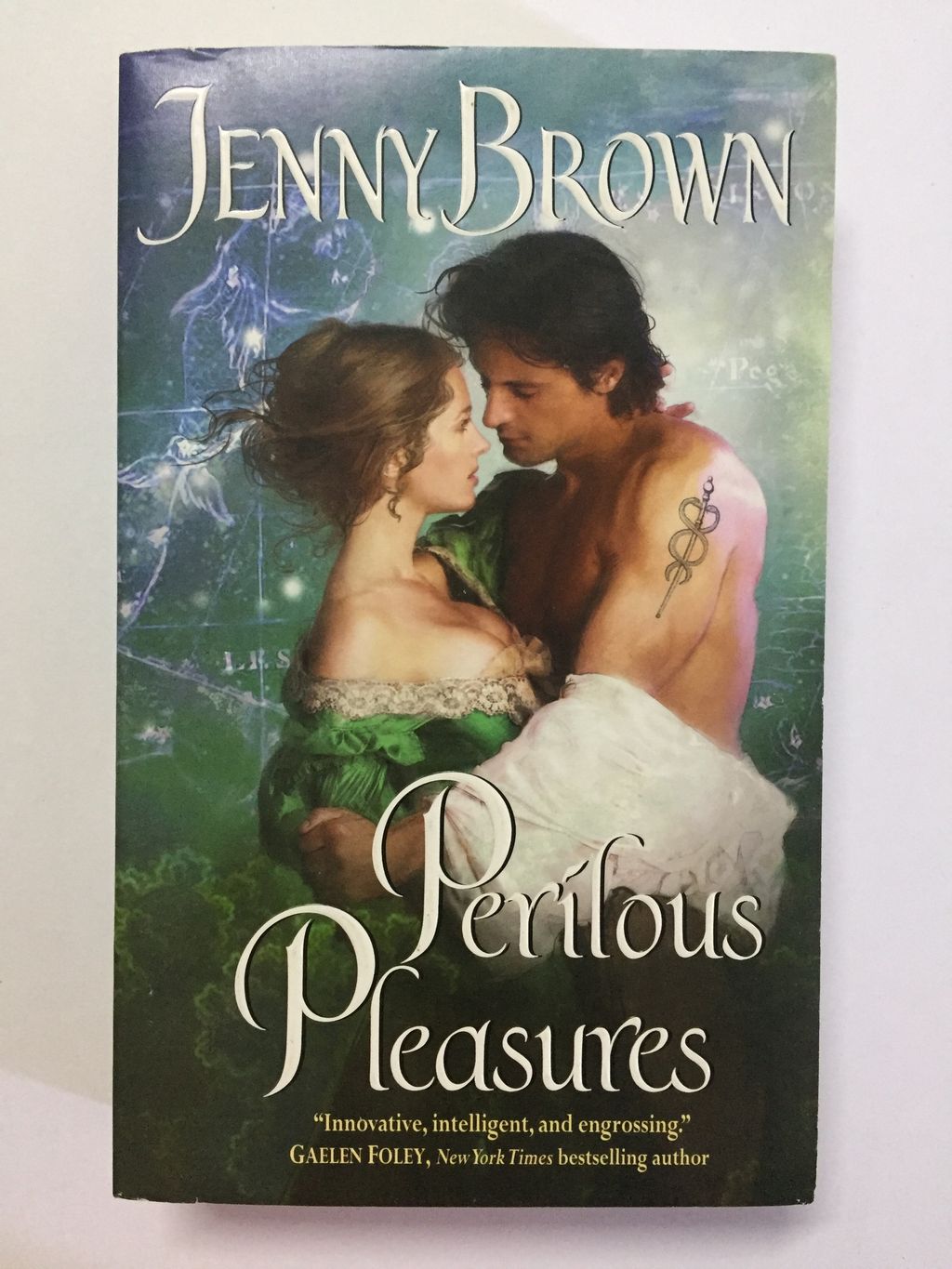 Perilous Pleasures (The Lords of The Seventh House #3)

A Mysterious Lord under A Vow of Chastity...A Woman Who Must Seduce Him to Save Her Life

Lord Ramsay has waited years to exact his vengeance on the scheming courtesan who sent his sister to the guillotine. Now the courtesan's grown daughter is completely under his control. Her virginity is essential for the ancient rite that will give him the mystical powers he's worked to master since his sister's death. But Ramsay isn't prepared for the vulnerable, courageous woman he finds--a woman with powers of her own.

Zoe has only one weapon against the fate that awaits her...seduction. Only that will rid her of the virginity Ramsay so prizes. Yet even as Zoe uses her charms to bewitch her abductor, Ramsay's haunted, Pisces soul weaves a sensual spell around her too. Soon, the two will be bound together by a passion as bright as the stars--and locked in a desperate struggle against an ancient sorcery that can only be vanquished by love.

This is the Pisces book in the "Lords of the Seventh House series". It's not linked to the first two stories but stands alone. There's far less overt astrology in this story than in the first two, but you'll find the Pisces archetype pervading it with a fine mix of mysticism, magic, false beliefs, self-sacrifice, deception, and transforming love.