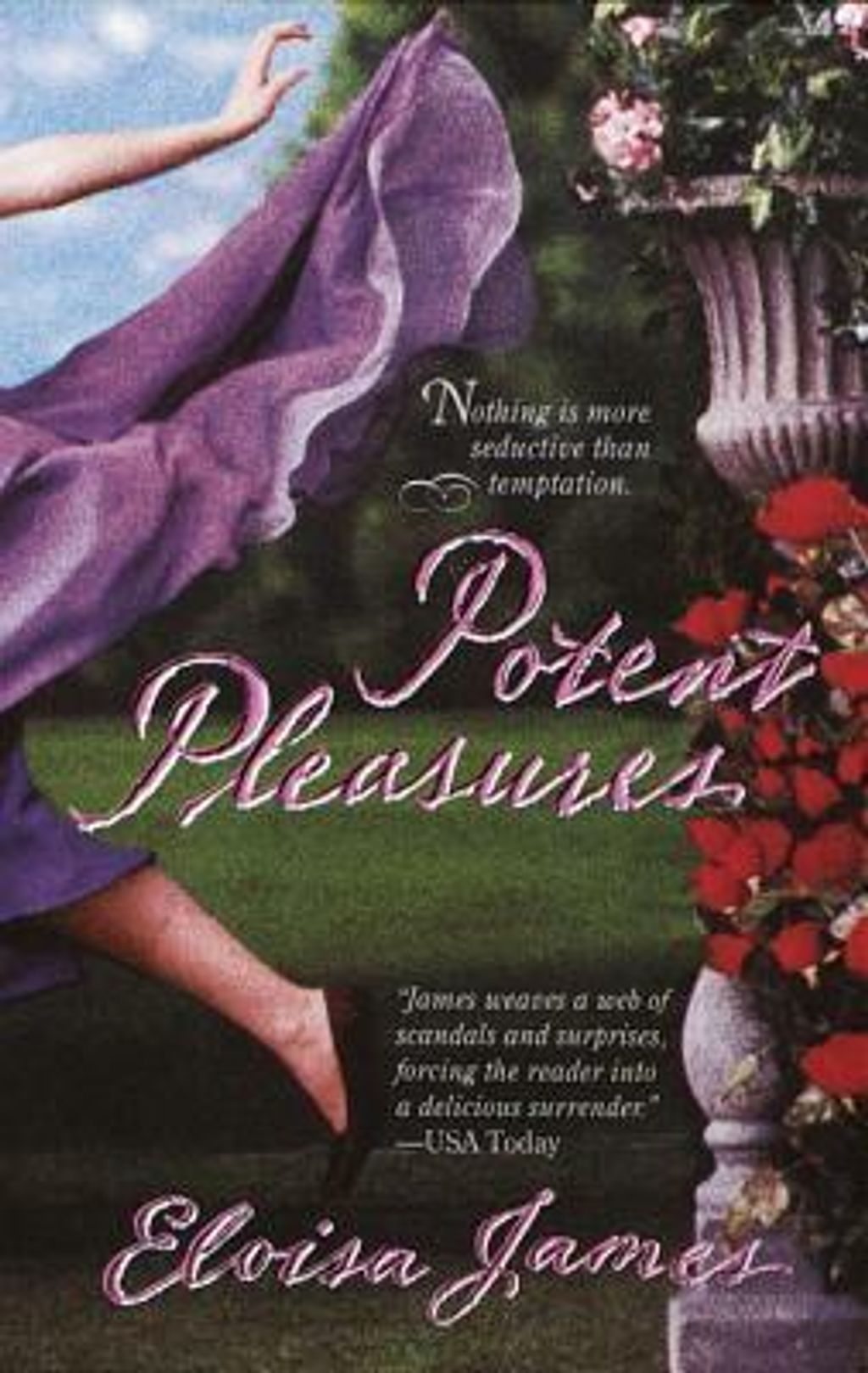 Nothing is more seductive than temptation.

Reckless desire sends Charlotte Daicheston into the garden with a dashing masked stranger. He's powerful, unforgettable, a devastatingly handsome footman who lures her--not against her will--into a grand indiscretion at a masquerade ball. Then he vanishes.

Several years later, after Charlotte has made her dazzling debut in London society, they meet again. But the rogue is no footman. He's rich, titled, and he doesn't remember Charlotte. Worse, he's the subject of some scandalous gossip: rumor has it, the earl's virility is in question.

Charlotte, who knows all too intimately the power of his passion, is stunned by the gossip that has set society ablaze. At last, there can be a storybook ending...unless, of course, Charlotte's one mad indiscretion had not been with him at all....