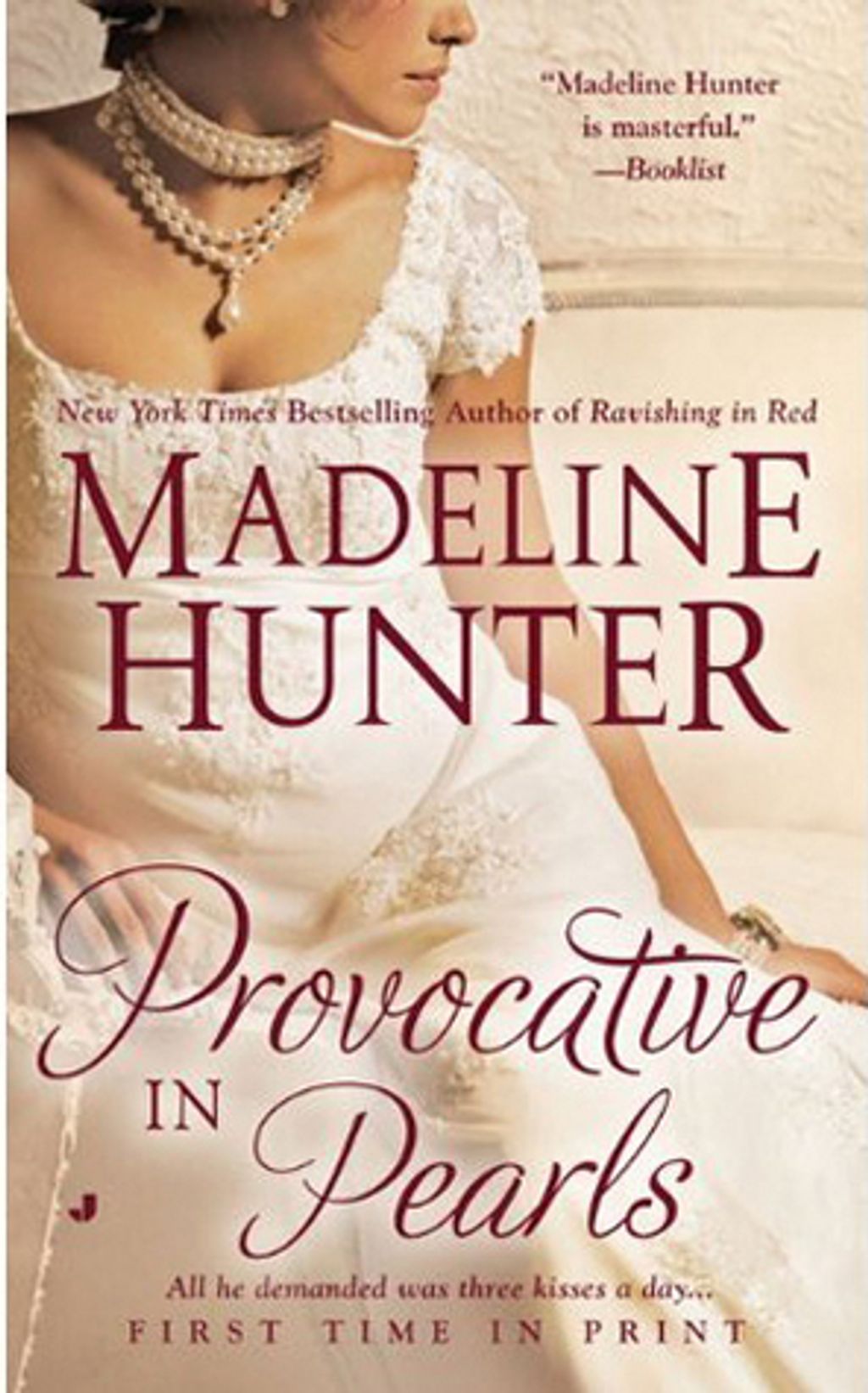 Provocative in Pearls (The Rarest Blooms #2)

The Earl of Hawkeswell has been living in limbo for two years, ever since his bride, heiress Verity Thompson, disappeared on their wedding day. As she hasn't been declared deceased, Hawkeswell cannot legally remarry and cannot access his wife's funds --- either of which would settle his dire financial crisis.

Coerced into marrying Hawkeswell by her duplicitous cousin, Verity fled London for the countryside. With no interest in the earl's title or status, she was willing to forfeit her inheritance in exchange for her freedom. Now that her ruse has been discovered, Verity is forced to return to a loveless marriage.