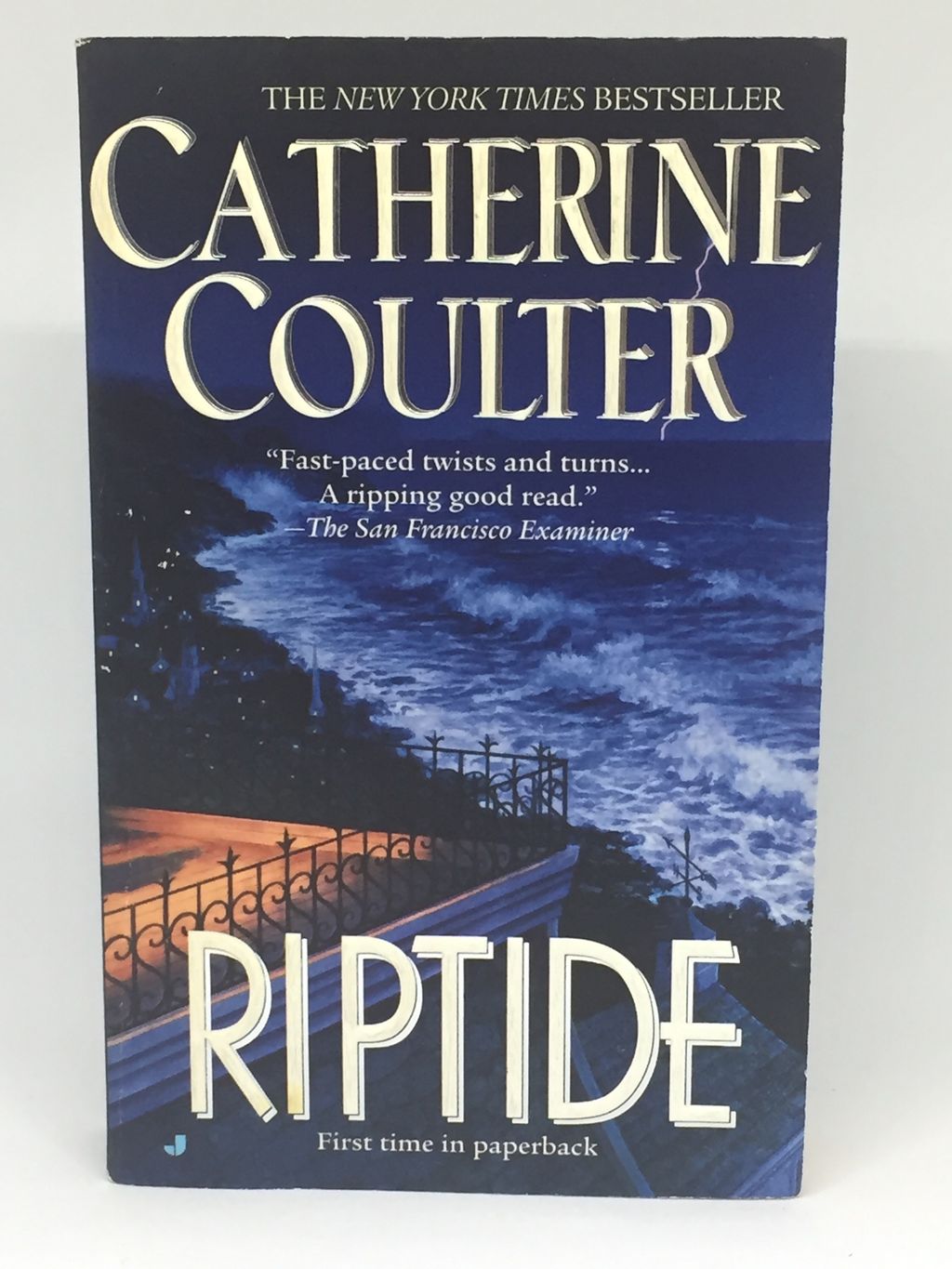 Political speechwriter Becca Matlock is at the top of her professional game, working for the re-election campaign of New York's popular governor, when she receives the first phone call: "Stop sleeping with the governor or I'll kill him." Though Becca isn't sleeping with the governor, the menacing ultimatums persist. The police suddenly stop believing her, even after the stalker murders an innocent person to prove his point. When the governor is shot in the neck, Becca flees for the safety of coastal Maine, choosing to hide not only from the stalker but also from the authorities. For sanctuary, she goes to Riptide, the home of a college friend--but soon finds herself at even greater risk.

FBI agents Savich and Sherlock come to help an old friend of Savich's father, whose relationship to Becca is a surprise.