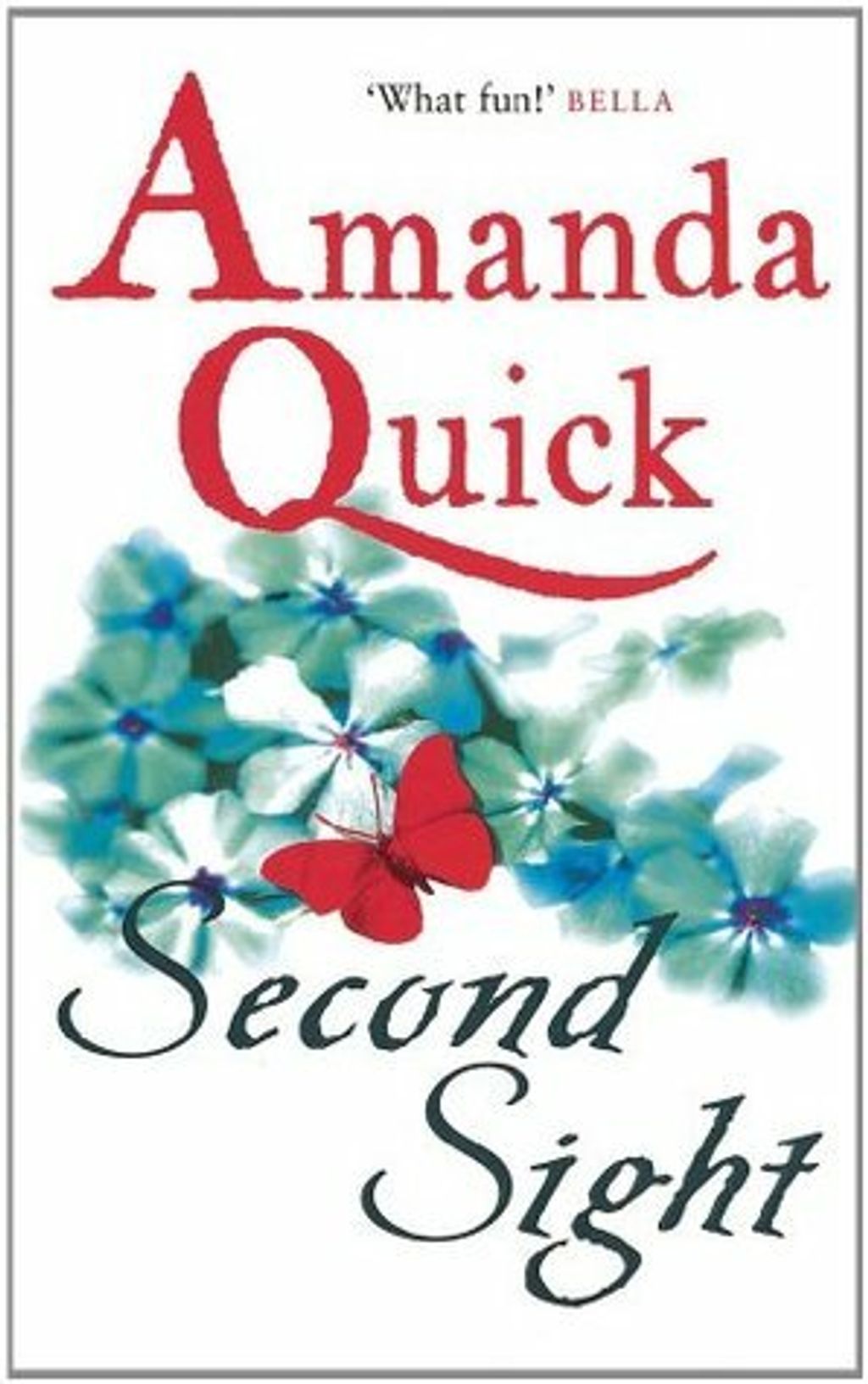 Financially straitened and on the path to spinsterhood, Venetia Milton thought her stay at the remote, ramshackle Arcane House would be a once-in-a-lifetime opportunity to engineer her own ravishment. She was there to photograph the artifacts collected by a highly secretive organization, founded two centuries earlier by an alchemist. And the alchemist's descendant-her employer, Gabriel Jones-has the eyes of a sorcerer.

But despite Venetia's intent to seduce Mr. Jones and move on, she is shattered upon her return home to read in the press of his violent demise. Using the sizable fee Mr. Jones paid her, Venetia establishes a new life, opening a gallery in London. Of course, posing as a respectable widow makes it easier to do business, so-in a private tribute to her lost, only lover-she assumes the identity of "Mrs. Jones."

Her romantic whim, however, will cause unexpected trouble. For one thing, Mr. Jones is about to stride, living and breathing, back into Venetia's life. And the two share more than a passionate memory-indeed, they are bonded by a highly unusual sort of vision, one that goes far beyond Venetia's abilities as a photographer. They also share a terrible threat-for someone has stolen a centuries-old notebook from Arcane House that contains a formula believed to enhance psychic powers of the kind Gabriel and Venetia possess. And the thief wants to know more-even if he must kill the keeper of the Arcane Society's treasures, or the photographer who catalogued them, to obtain such knowledge.