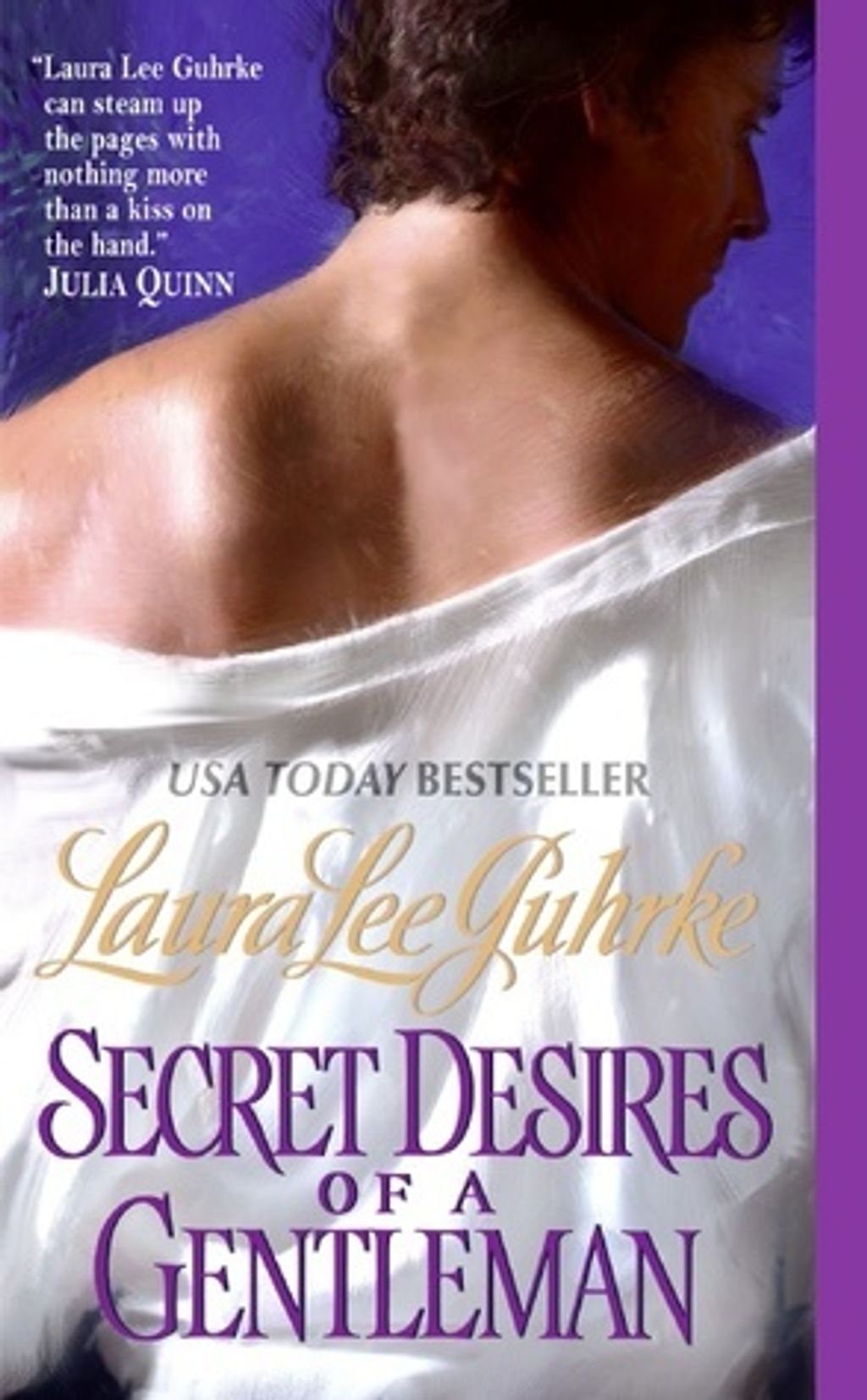 Maria Martingale was going to elope. But Phillip Hawthorne, Marquess of Kayne, put a stop to those plans when he learned his younger brother intended to marry a cook's daughter. Now, twelve years later, Maria discovers that the man who holds her fate in his hands is none other than the haughty gentleman who sent her packing—and he's as handsome and arrogant as ever.

Always the proper gentleman, Phillip will do anything to protect his family from scandal, and when Maria dares to move in right next door, he knows scandal will surely follow. She is as tempting as he remembered . . . and the more he sees her, the harder it is for Phillip to keep his own secret desire for her a secret