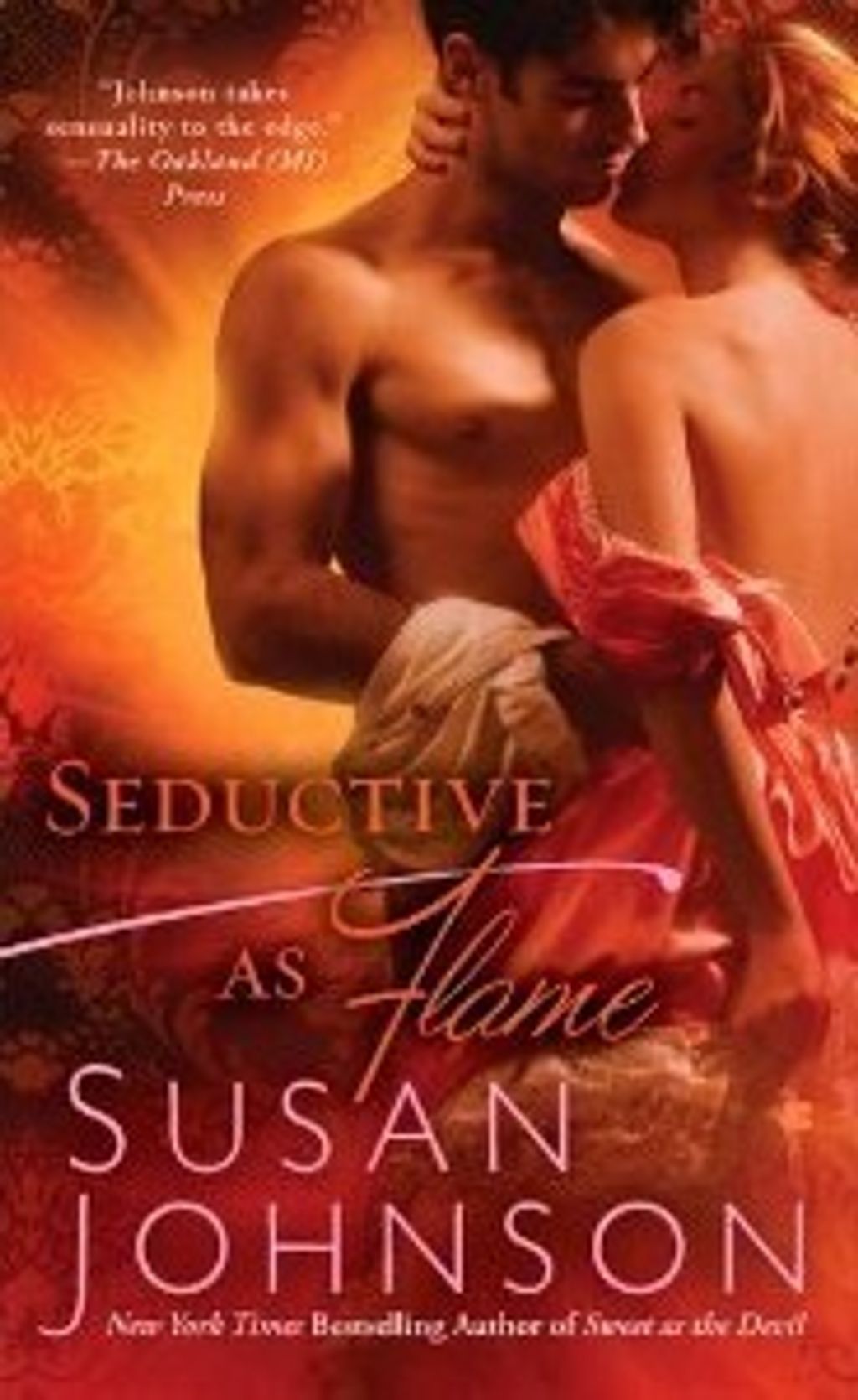 It was common gossip that there wasn't a woman alive safe from the seductive skills of Alec Monro, Earl of Dalgliesh. On the other hand, there wasn't a woman alive who didn't secretly covet a dalliance with the audacious, disreputable, dangerously exciting lover. After all, he was as handsome as a god, and his endowments were as legendary as his sexual stamina. That he was immeasurably wealthy only added to his charm.

Zelda MacKenzie, a magnificent, flame-haired Scottish beauty, inspired whispers of her own. She was rumored to be a witch--if only for the curious native jewels and unusual garb she'd brought home from her orchid-hunting expedition to Brazil. That's not to say she wasn't bewitching. On the contrary..
But Zelda made it quite clear to the earl that she had no interest in libertines.
A challenge, he thought.

How lovely.
How irresistible