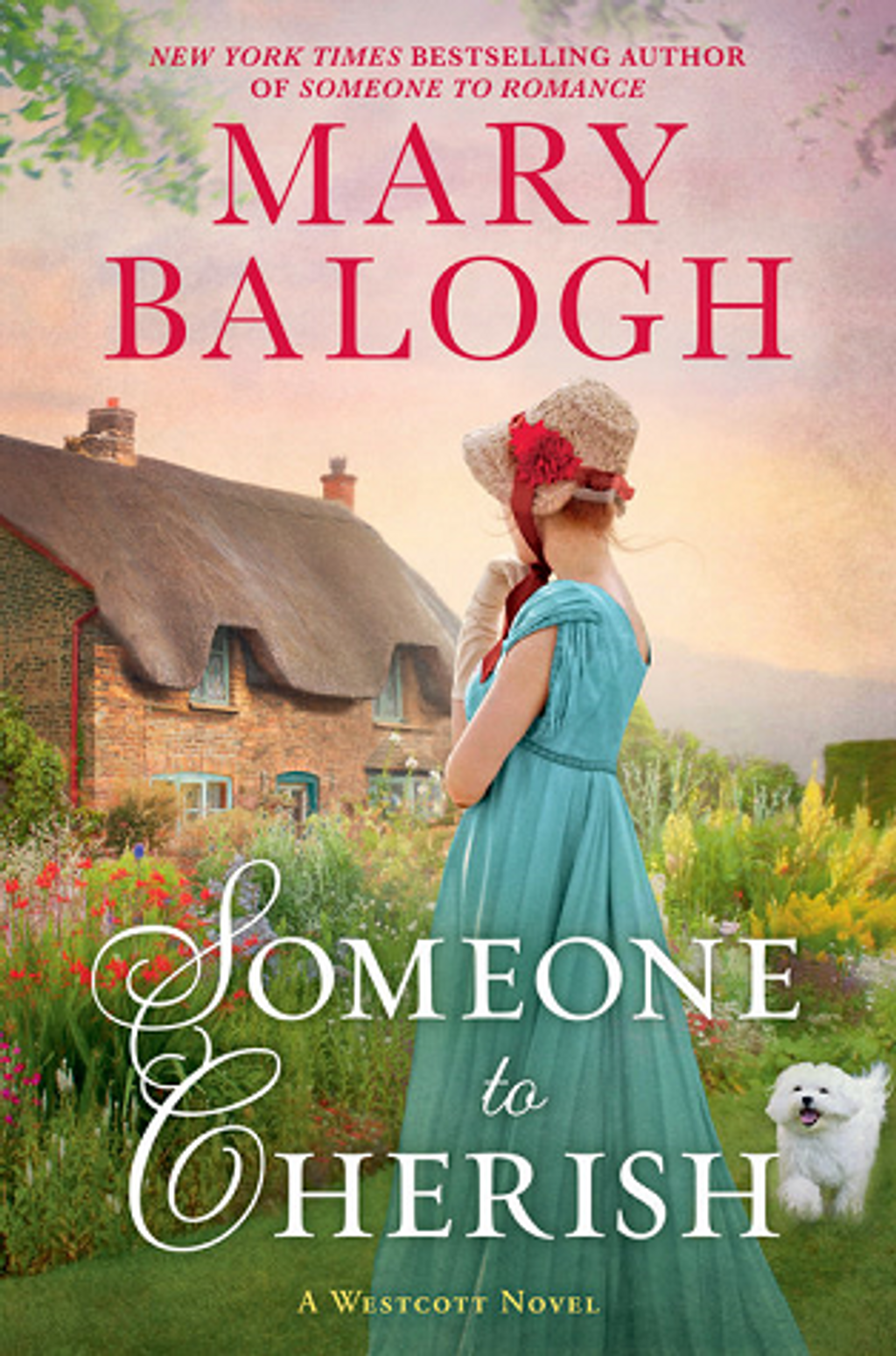 Someone to Cherish (Westcott #8)

Is love worth the loss of one's freedom and independence? This is what Mrs. Tavernor must decide in the new novel in the Westcott series from New York Times bestselling author Mary Balogh.

When Harry Westcott lost the title Earl of Riverdale after the discovery of his father's bigamy, he shipped off to fight in the Napoleonic Wars, where he was near-fatally wounded. After a harrowing recovery, the once cheery, light-hearted boy has become a reclusive, somber man. Though Harry insists he enjoys the solitude, he does wonder sometimes if he is lonely.

Lydia Tavernor, recently widowed, dreams of taking a lover. Her marriage to Reverend Isaiah Tavernor was one of service and obedience, and she has secretly enjoyed her freedom since his death. She doesn't want to shackle herself to another man in marriage, but sometimes, she wonders if she is lonely.

Both are unwilling to face the truth until they find themselves alone together one night, and Lydia surprises even herself with a simple question: "Are you ever lonely?" Harry's answer leads them down a path neither could ever have imagined...