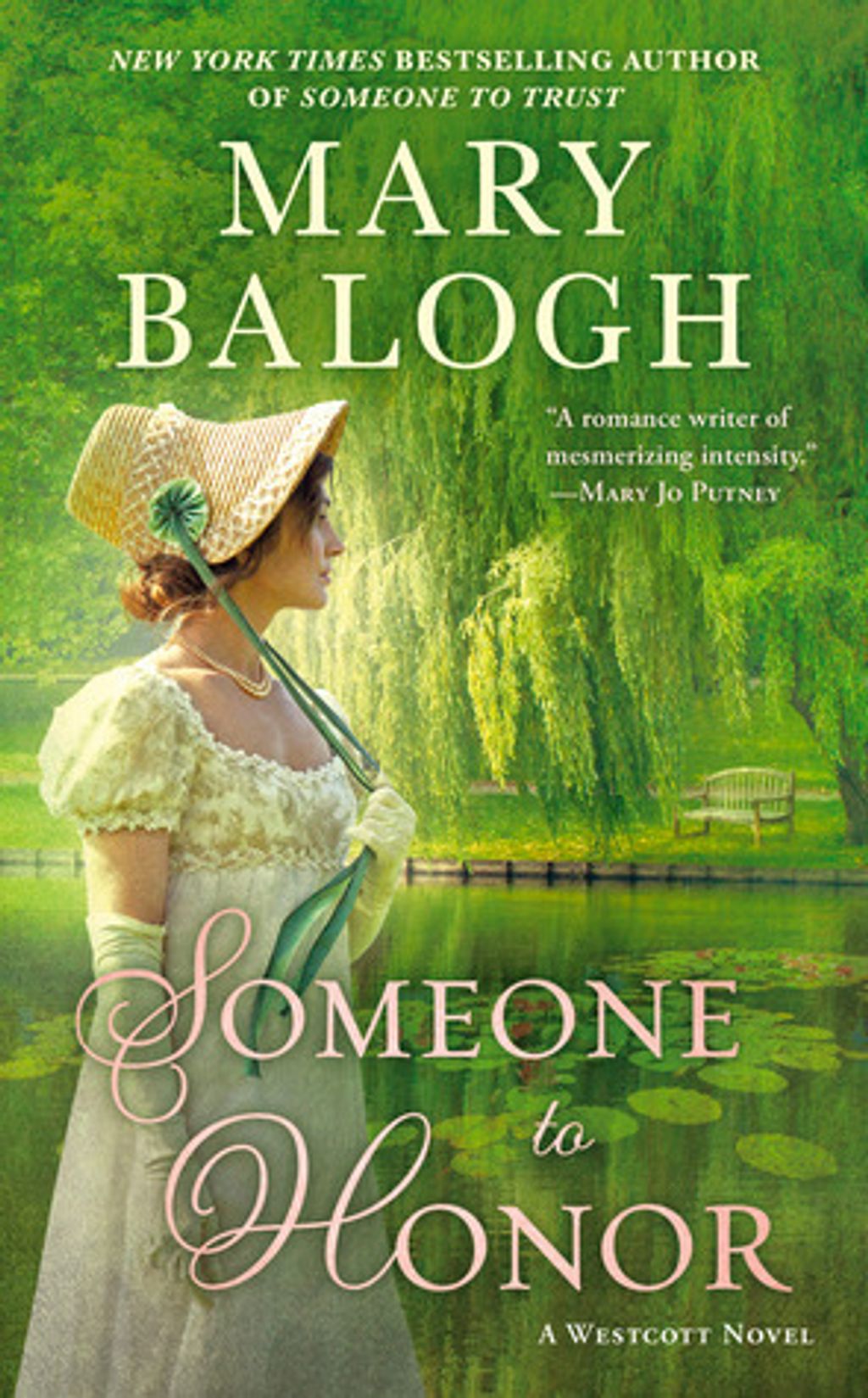 Someone to Honor (Westcott #6)

Abigail Westcott's dreams for her future were lost when her father died and she discovered her parents were not legally married. But now, six years later, she enjoys the independence a life without expectation provides a wealthy single woman. Indeed, she's grown confident enough to scold the careless servant chopping wood outside without his shirt on in the proximity of ladies.

But the man is not a servant. He is Gilbert Bennington, the lieutenant colonel and superior officer who has escorted her wounded brother Harry home from the wars with Napoleon. He's come to help his friend and junior officer recover, and he doesn't take lightly to being condescended to - secretly because of his own humble beginnings.

If at first these two seem to embody what the other most despises, they will soon discover how wrong first impressions can be. For behind the appearance of the once grand lady and once humble man are two people who share an understanding of what true honor means, and how only with it can one find love.