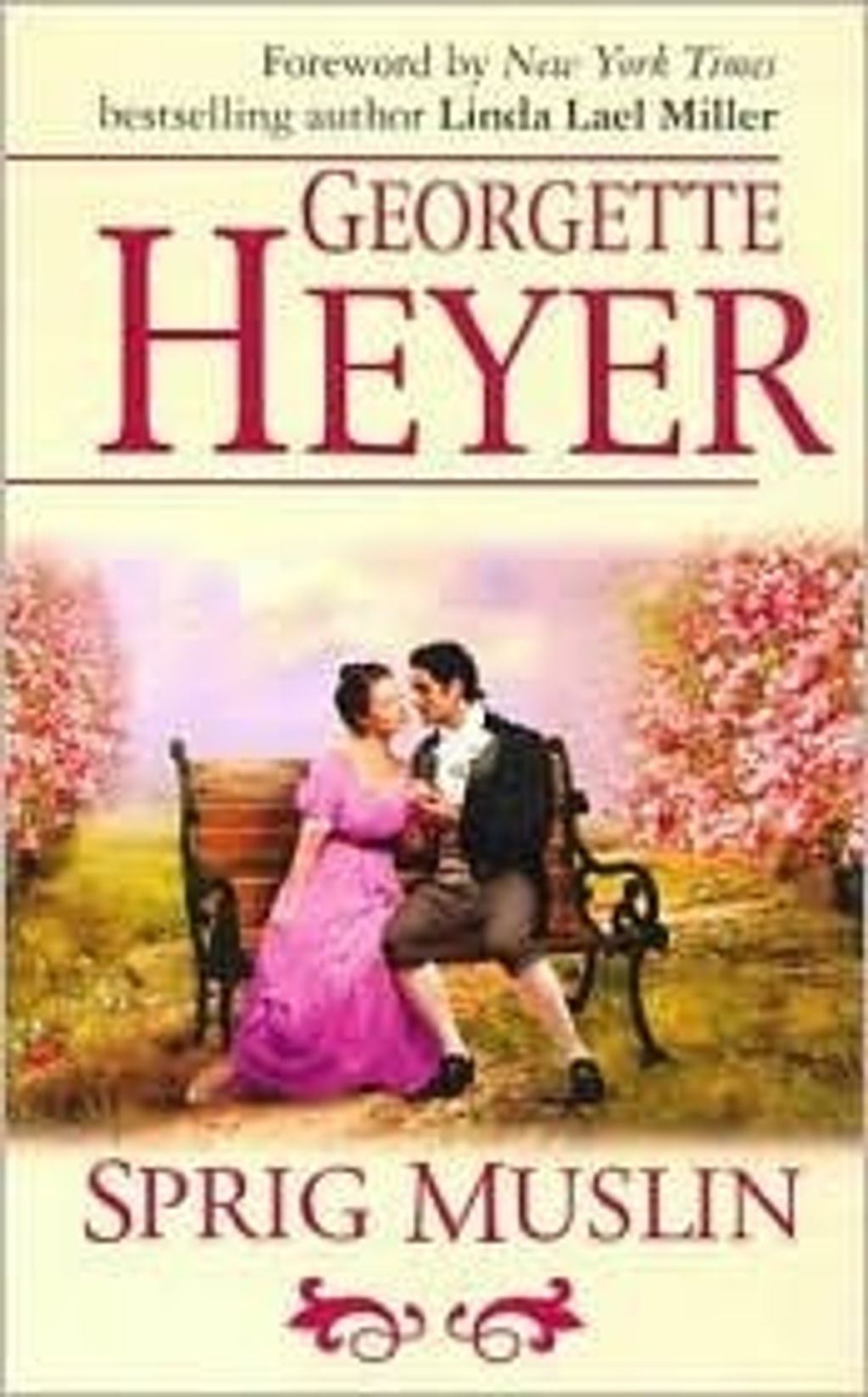 Sir Gareth Ludlow was a sought-after bachelor in London high society -- wealthy, noble, handsome... and brokenhearted since the death of his true love many years ago. Resigned to remarry, Sir Gareth decides to request the hand of a woman he respects and admires -- Lady Hester Thealer. But fate takes an impish turn when, en route to propose to his sensible acquaintance Lady Hester, Ludlow finds a saucy young lady who identifies herself as "Amanda Smith." Pretty Amanda is alone and unchaperone, and wandering unattended, and Ludlow, whose interest in her was purely avuncular, knows it is his duty to bring her back to her family. But it is to prove no easy task for the Corinthian. This turns out to be a challenge as Amanda seems to possess an imagination as intriguing as it is dangerous.

Finally, resigned Sir Gareth Ludlow arrives at the Theale estate with the runaway schoolgirl in tow. After his proposal, Lady Hester stuns both him and her family when she refuses him. At her age, no one would expect her to turn down such an eligible suitor. But rational Hester has met the beautiful indomitable Amanda. How can the quiet, shy Hester hope to compete with such a lively young lady? The headstrong Amanda is young--but old enough to know her own romantic mind--Amanda ran away from her doting grandfather, who objected to her proposed marriage to a youthful, impecunious officer. And the young Amanda will be who will show Hester how to win Ludlow's elusive heart.