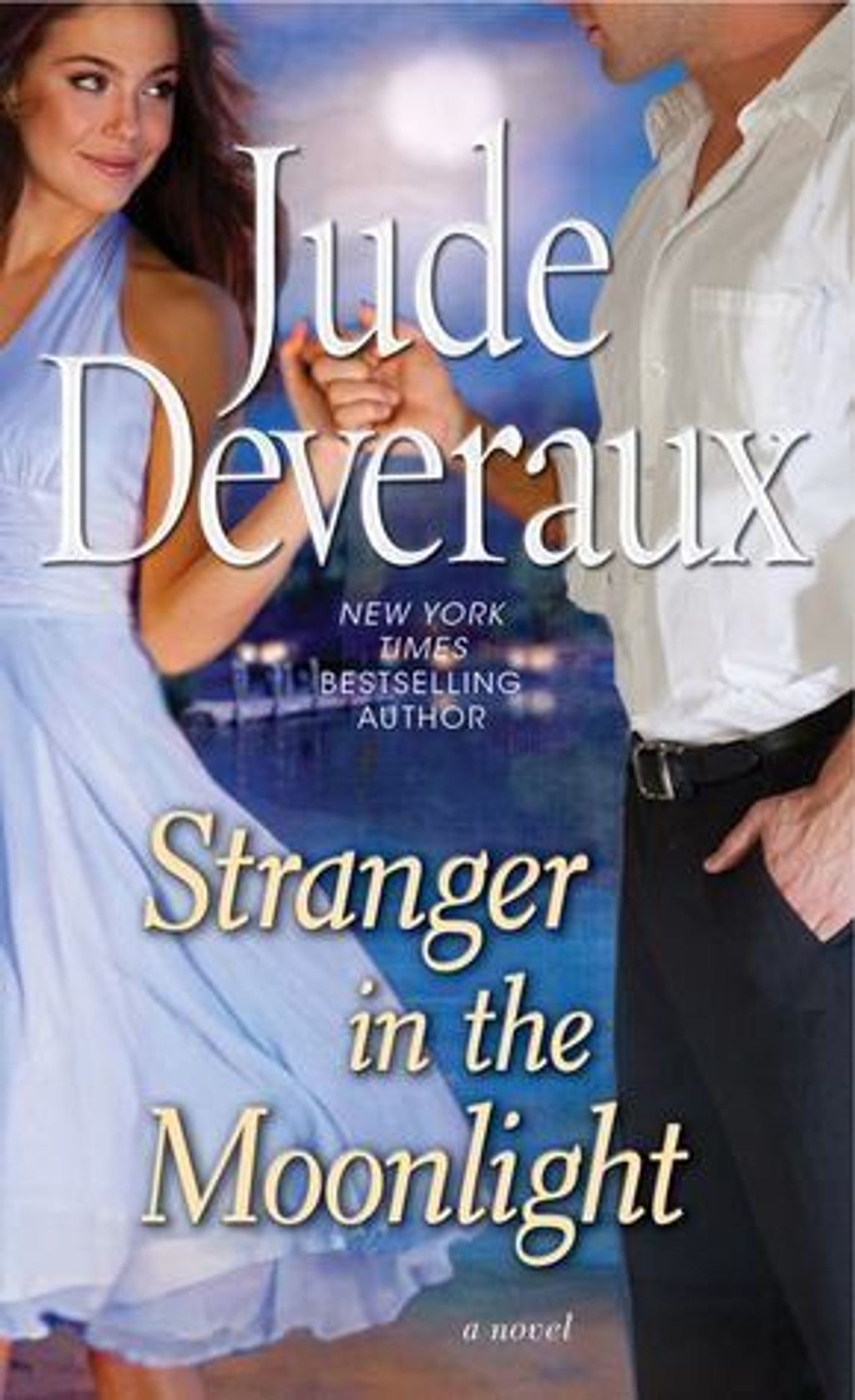 Stranger in the Moonlight (Edilean #7)

When Kim Aldredge was eight, she met a twelve-year-old boy named Travis who was visiting her hometown of Edilean, Virginia with his mother. Even though they were there under mysterious circumstances, that didn’t stop the children from becoming friends. For two blissful weeks they rode bikes, played baseball, and read out loud to each other. They were ordinary things to Kim, but to Travis, they were oh-so-extraordinary. And Travis helped Kim discover her love of making jewelry, the passion that became her profession. Before he left he told her that someday he’d return, and for years Kim kept the photo of her and Travis, their arms around each other and smiling, close to her.

Travis is now a successful attorney in Manhattan—but there are things in his life that he doesn’t want made public. And even though he’s traveled the world, he still thinks about that summer he spent in Edilean, and the girl he met there. Those weeks changed his life forever. When Travis learns that his mother has moved back to Edilean and is planning to remarry, he decides it’s time that he return as well—not just to investigate this future husband, but to finally fulfill the promise he made to Kim all those years before….