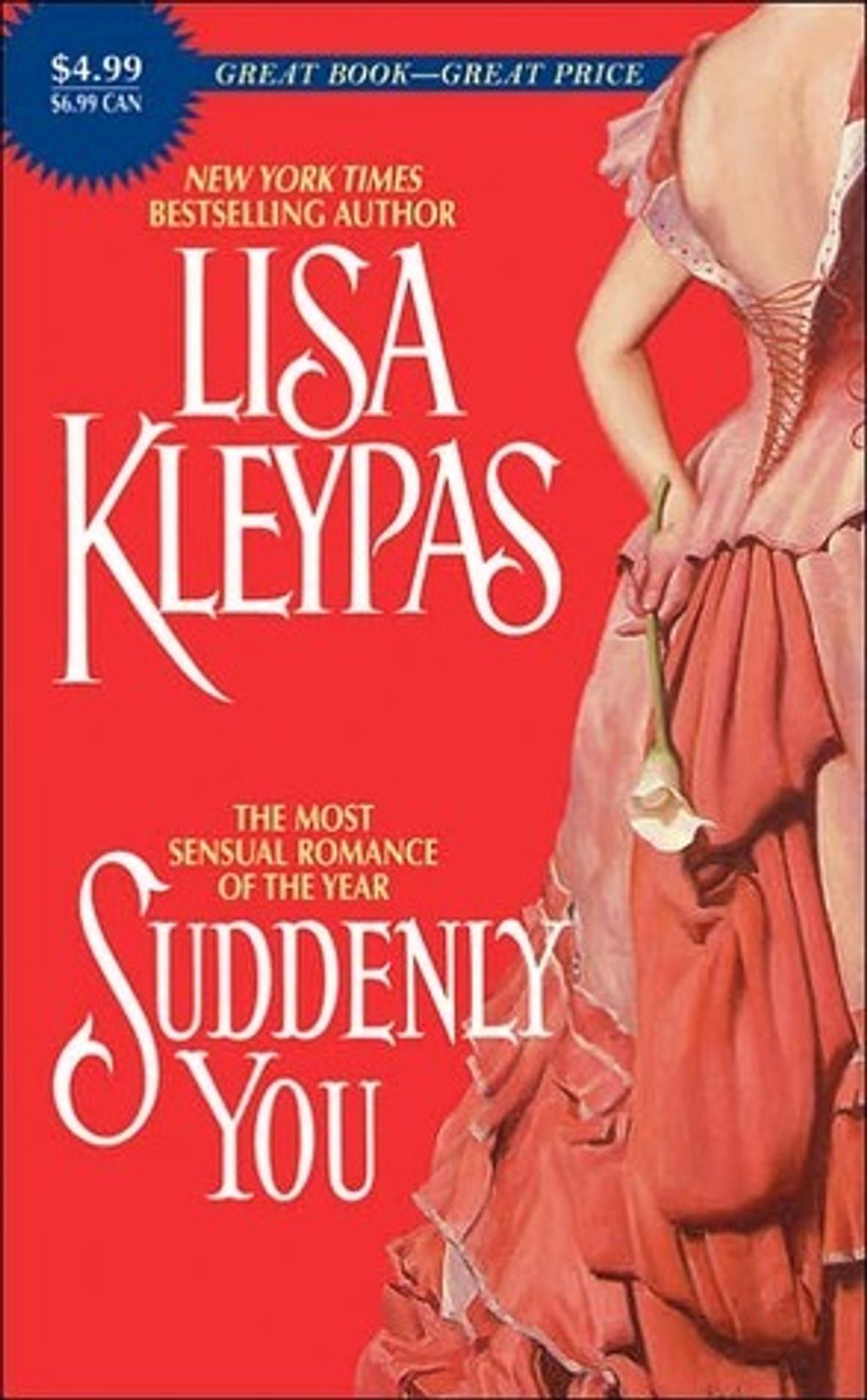 She was unmarried, untouched and almost thirty, but novelist Amanda Briars wasn't about to greet her next birthday without making love to a man. When he appeared at her door, she believed he was her gift to herself, hired for one night of passion. Unforgettably handsome, irresistibly virile, he tempted her in ways she never thought possible, but something stopped him from completely fulfilling her dream.

Jack Devlin's determination to possess Amanda became greater when she discovered his true identity. But gently bred Amanda craved respectability more than she admitted, while Jack, the cast-off son of a nobleman and London's most notorious businessman, refused to live by society's rules. Yet when fate conspired for them to marry, their worlds collided with a passionate force neither had expected... but both soon craved.