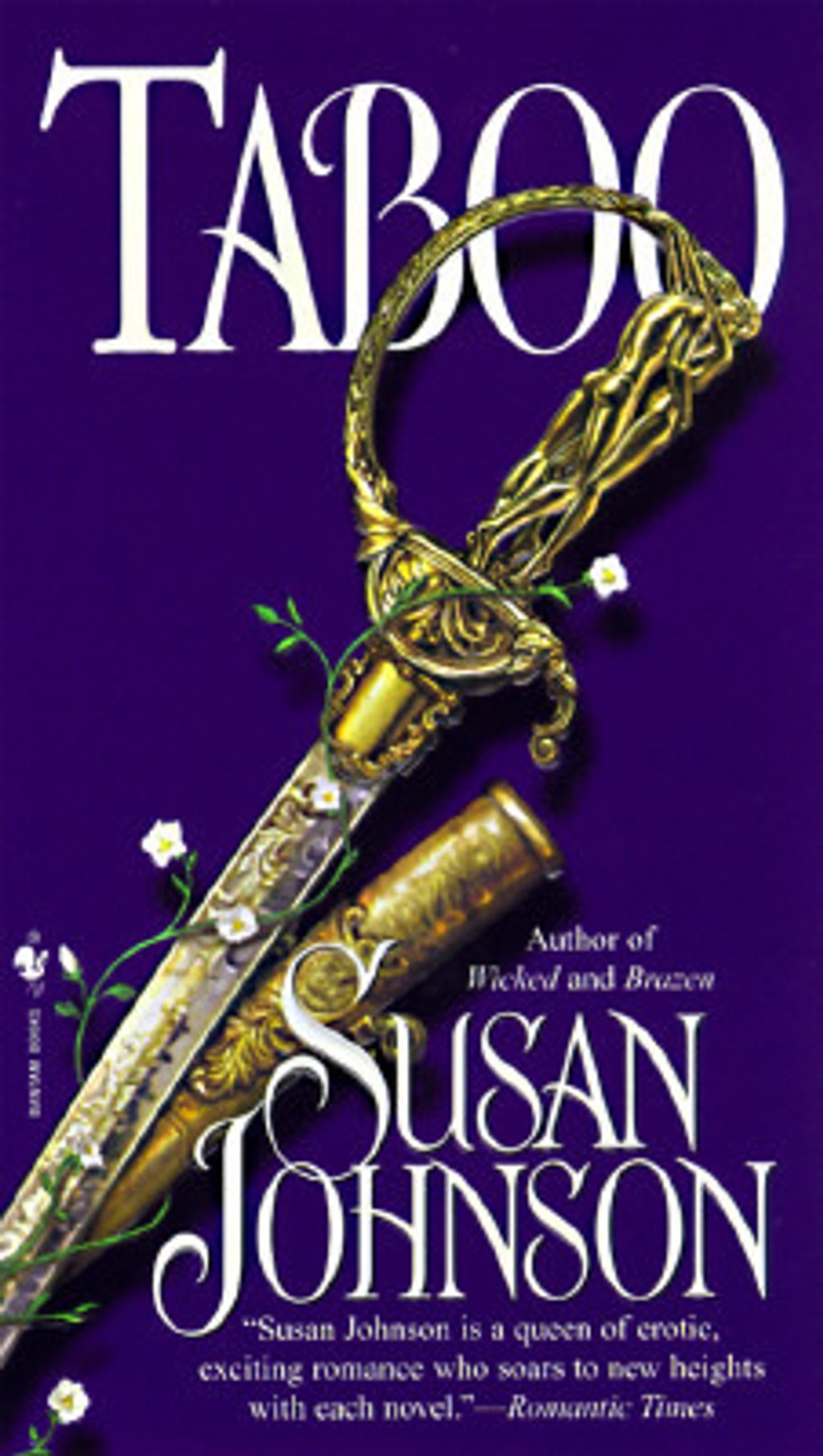 Married against her will to the brutal Russian general who conquered her people, Countess Teo Korsakova has never known what it means to want a man...until now.  Trapped behind enemy lines, held captive by her husband's most formidable foe, she should fear for her life.  But all Teo feels in General Andre Duras's shattering presence is breathless passion.  France's most victorious commander, Andre knows that he should do the honorable thing, knows too that on the eve of battle he cannot afford so luscious a distraction.  Yet something about Teo lures him to do the unthinkable: to seduce his enemy's wife, and to let himself love a woman who can never be his.