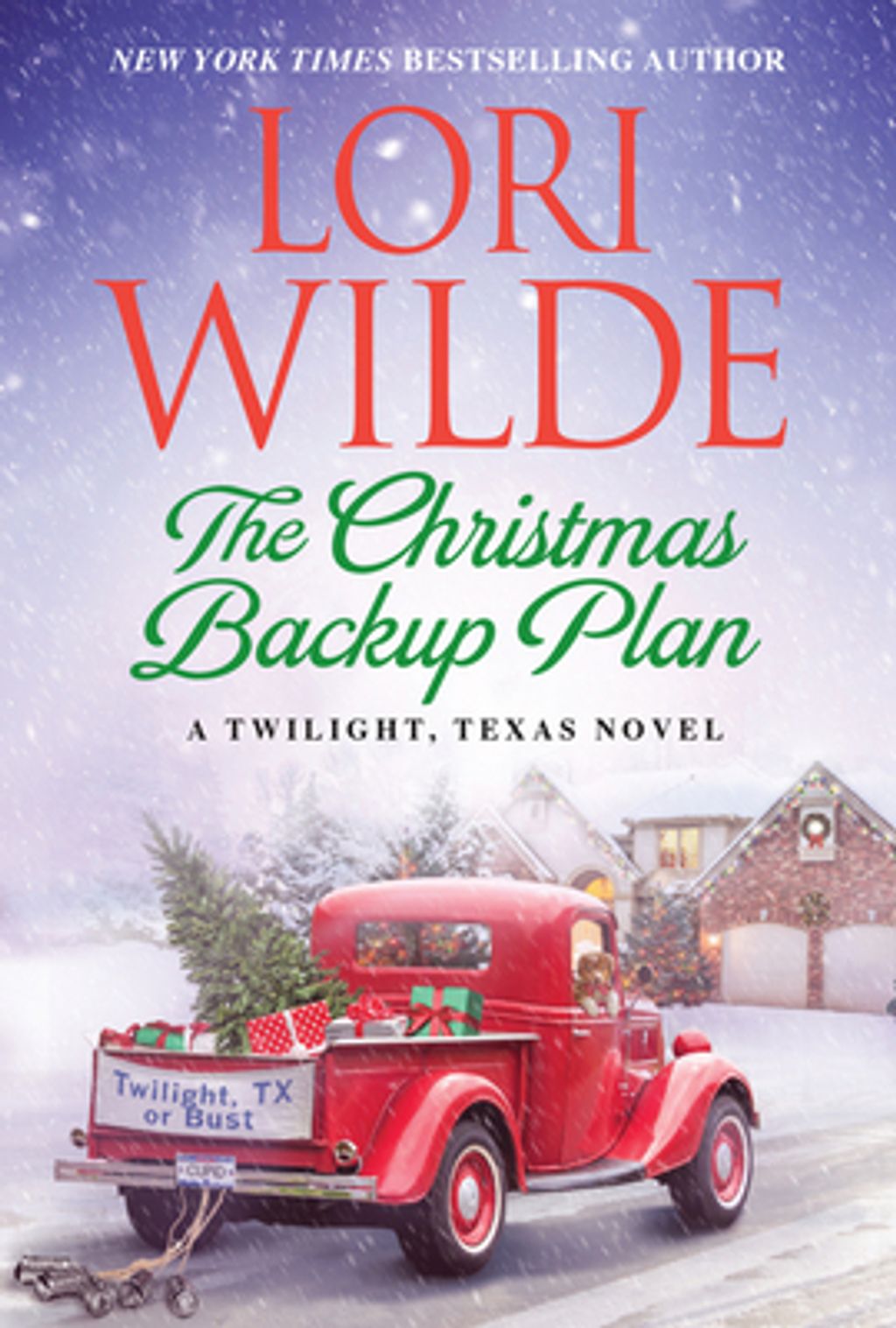 A regimented ex-Army man drives an irresistible wedding planner  from Cupid to Twilight in the next Twilight, Texas, novel from Lori Wilde.

You are cordially invited to a Twilight, Texas, Christmas Wedding! The town is decorated, the cookies are made, and the stage is set . . . for love.

Wedding planner Aria Alzate has one goal: to give her best friend a perfect day. But after a bump on the head, she’s under doctor’s orders not to travel on her own. So she’s stuck on the road to Twilight with upright, uptight Remington Lockhart in the driver’s seat. True, Remy is one long, tall, Texas male, but the ex-military man never saw a rule he didn’t like—making this one long road trip . . .

Remy has left the military, but the military lifestyle has not left him. The uncertainty this ex-paratrooper encountered during his tour of duty has convinced him that plans—combined with backup plans—will keep life under control. Aria is undeniably tempting, but her fly-by-the-seat of her pants attitude is never going to work.

Then a sudden snowstorm strikes, and these opposites come together in a night of unexpected passion. And suddenly the magic of a Twilight, Texas, Christmas takes hold, proving that sometimes the best plan is to have no plan at all.