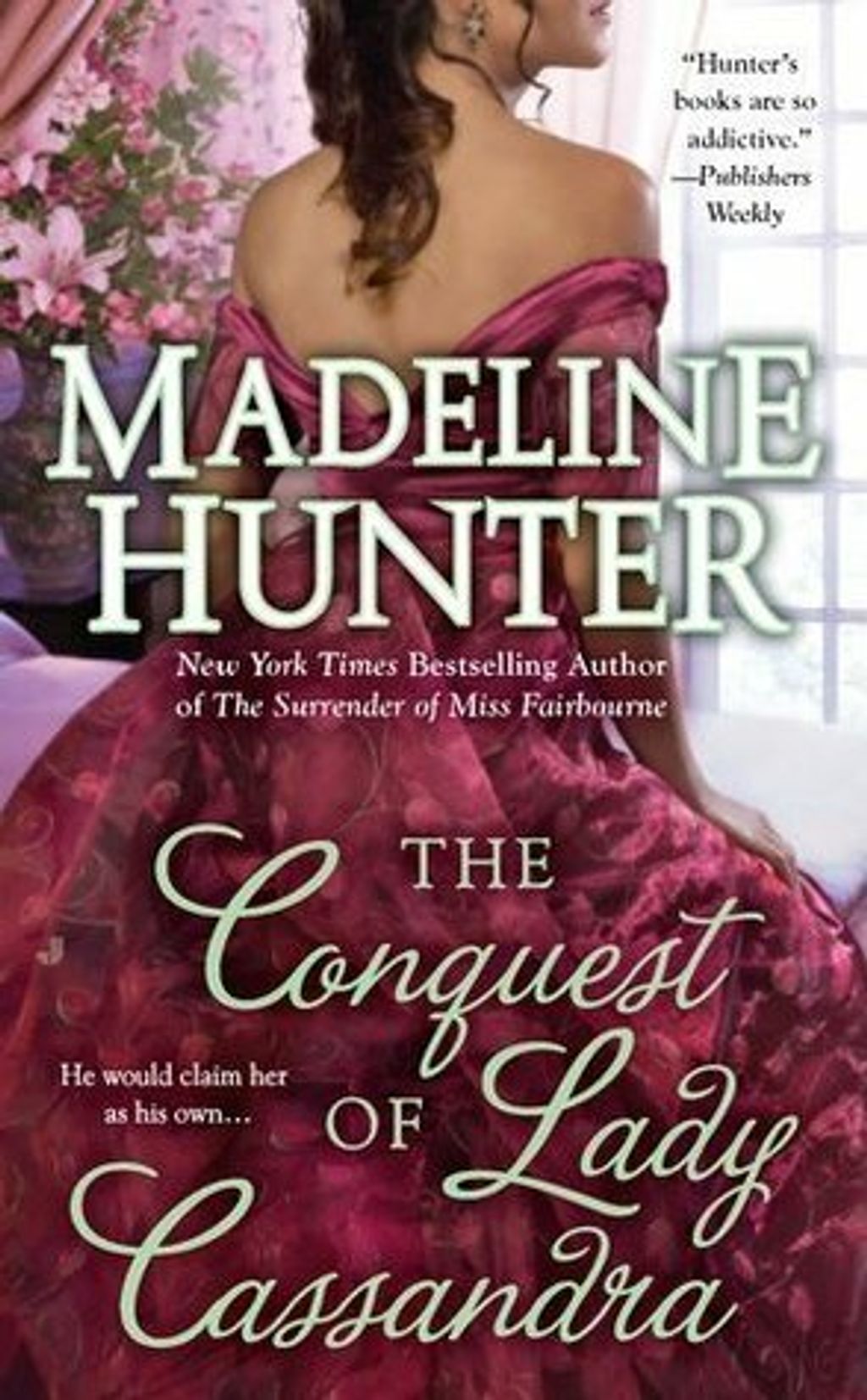 HER PRIDE.
HIS PREJUDICE.
THEIR PASSION.

As headstrong as she is beautiful, Lady Cassandra Vernham defied convention when she refused to marry the man who had compromised her. Now, estranged from her family, Cassandra struggles to make ends meet. A recent auction of her jewels has brought her a modicum of relief, but one of the most valuable lots was never paid for by the highest bidder: handsome, rakish Viscount Ambury. Cassandra needs that money badly, and not to buy a new hat.

As the seductive lord and the scandalous beauty are drawn together, the passion that flares between them will illuminate shocking secrets that will change both their lives forever…