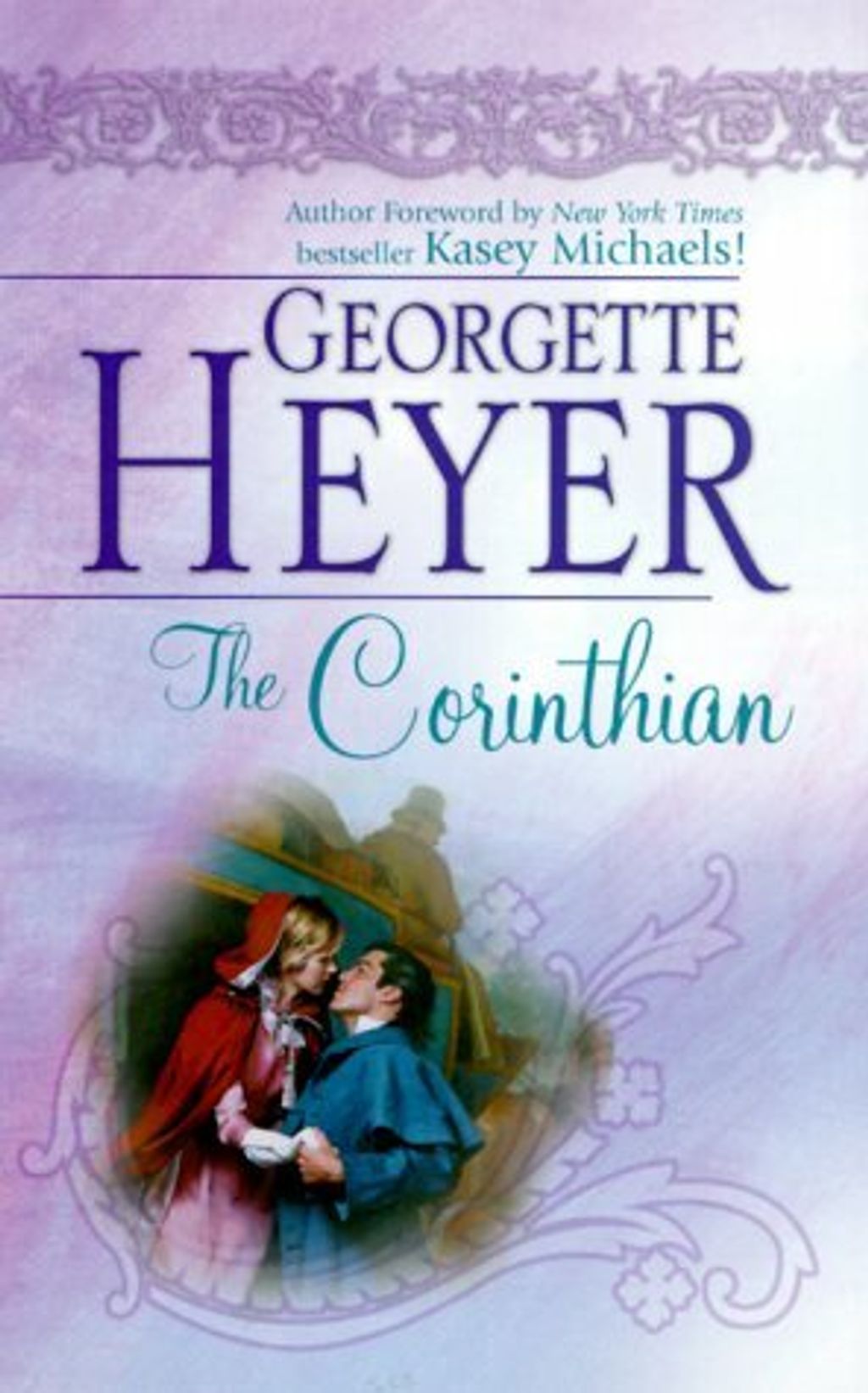 The only question which hangs over the life of Sir Richard Wyndham, notable whip, dandy and Corinthian, is one of marriage. On the eve of making the most momentous decision of his life, while he is contemplating a loveless marriage with a woman his friends have compared to a cold poultice, he is on his way home, a little worse for drink, and finds a perfect opportunity for escape by her boring destiny.

He discovers a beautiful young fugitive climbing out of a window by means of knotted sheets, dressed in boy's clothing lovely Penelope Creed is fleeing from London. She is a brilliant London heires with and lavish life, and a proposed marriage to her repulsive fish-lipped cousin, a man she loathed. She has a shimmering dream of a love she had known once--and lost. Discovered by Sir Wyndham, he can't allow her to travel to the countryside all alone, so he offers himself as her protector.

And with her in flight across a landscape of excitement was a man like no other she had known-- handsome, sophisticated, but cynical. They had met by accident, been drawn together by danger. And now only his masked emotions and the shifting impulses of her own wild young heart would tell what their destiny would be.... When their stagecoach overturns, they find themselves embroiled with thieves, at the center of a murder investigation, and finally, in love.