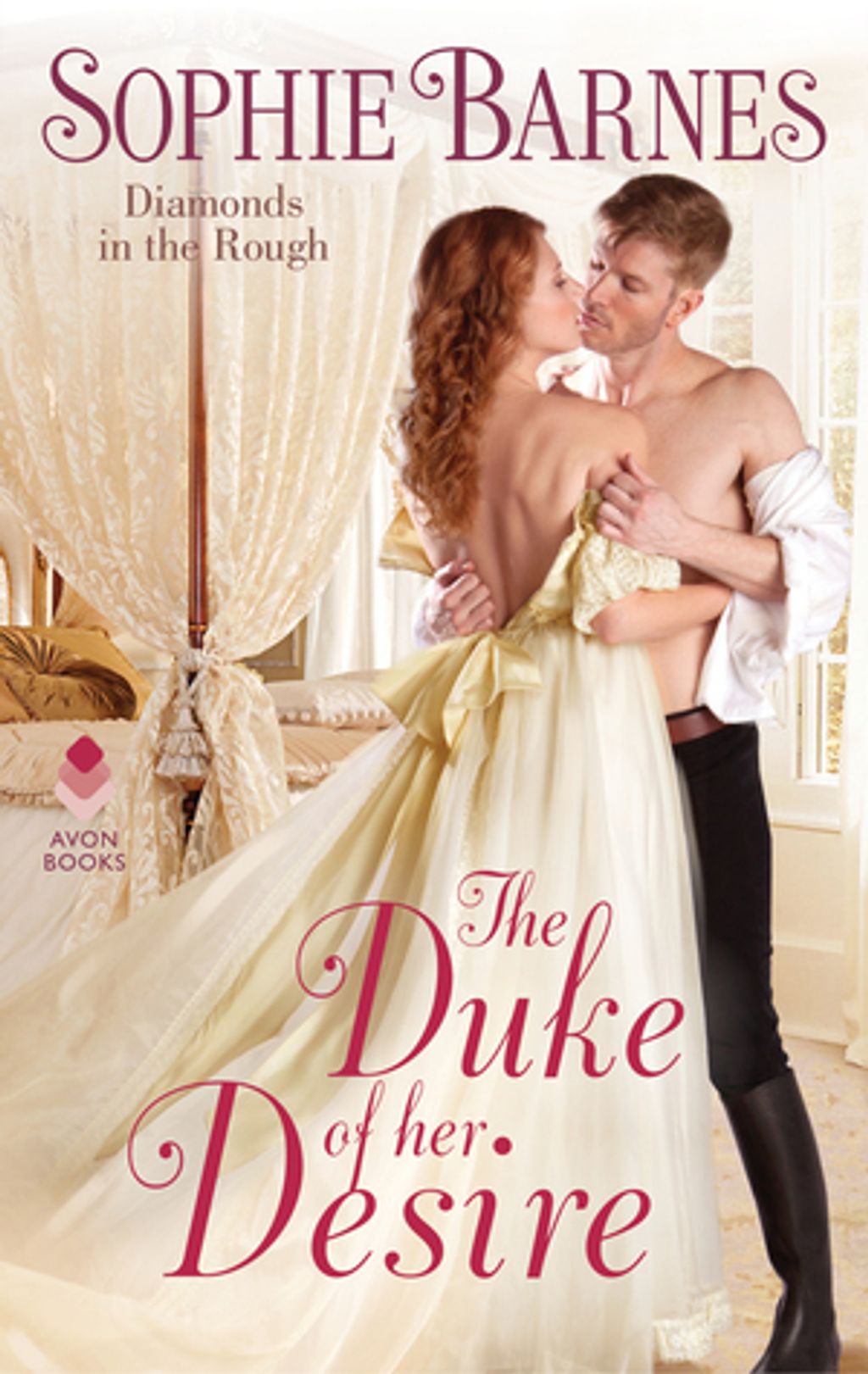 The Duke of Her Desire (Diamonds in the Rough #2)

When Thomas Heathmore, Duke of Coventry, agrees to steer his friend’s inexperienced younger sister through society, he doesn’t expect the lady in question to be so infernally stubborn. Amelia Matthews seems to have little interest in balls or suitors at all. Instead, she intends to open a school, and against his better instincts, Thomas offers to help. Yet somewhere along the line, Amelia ceases to be a simple responsibility . . . and becomes an undeniable temptation.

Since her brother inherited a dukedom, Amelia’s prospects have transformed. But though she’s long been secretly infatuated with Thomas, she refuses to heed the arrogant aristocrat’s advice. If only it were as easy to ignore his heated touch. And as Amelia soon learns, the ton is a minefield, where one moment’s indiscretion can unleash a scandal—or entice her to surrender everything to the duke of her desire...