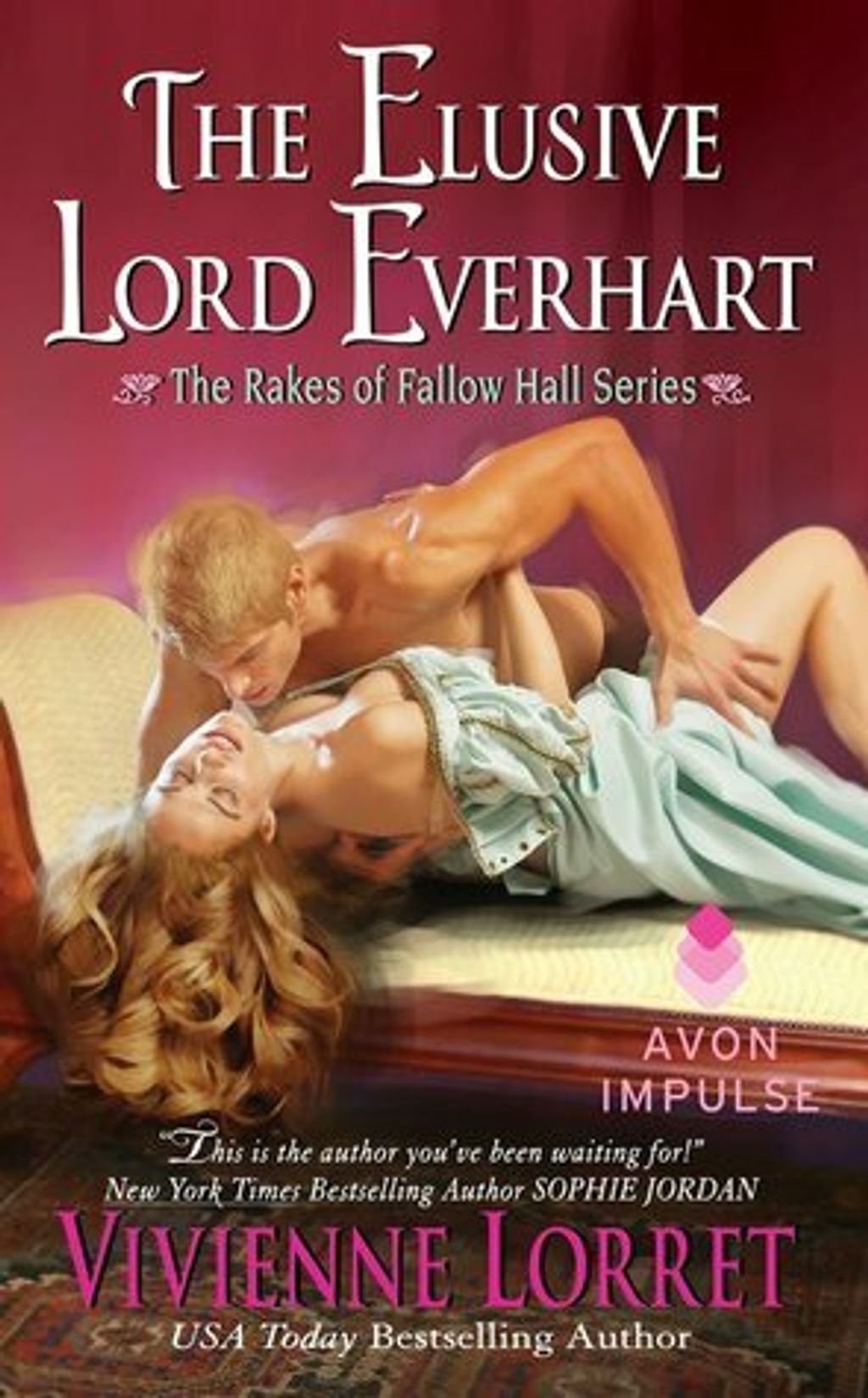 The Elusive Lord Everhart (The Rakes of Fallow Hall #1)

Gabriel Ludlow, Viscount Everhart, will never marry, and thus is sure to win the bachelors' wager amongst his friends. Assuming, of course, that his deepest secret—a certain letter containing a marriage proposal made in a moment of passion—doesn't surface. After all, without Calliope Croft to tempt him, there's no danger of losing. Or of falling in love.

Calliope wants revenge. Five years ago, an anonymous love letter stole her heart and ultimately broke it. Now Casanova has struck again, and Calliope vows to unmask the scoundrel, stopping him from breaking any more hearts. Yet, time and again, Gabriel distracts her from her task, until she can no longer deny that something about him calls to her…

Gabriel was a fool to ignore the depth of his feelings for Calliope, but the threat that kept him from her five years ago remains. Now he must choose between two paths: break her heart all over again or finally succumb to loving her… at the risk of losing everything.