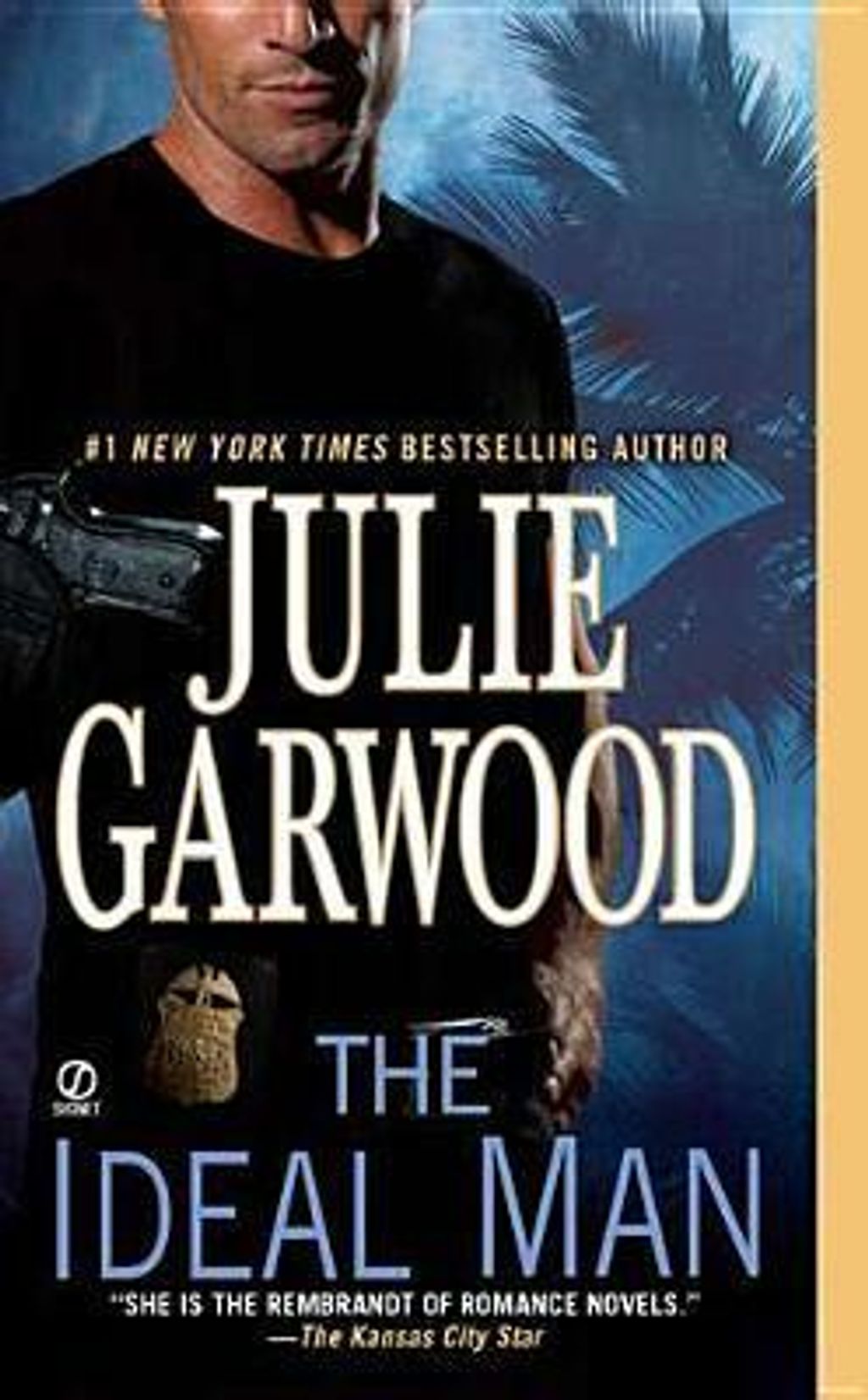 Dr. Ellie Sullivan has just completed her residency at a large urban hospital. While jogging in a park nearby, she witnesses the shooting of an FBI agent in pursuit of wanted criminals, a couple identified as the Landrys. The only person to see the shooter's face, Ellie is suddenly at the center of a criminal investigation.

Agent Max Daniels takes over the Landry case. A no-nonsense lawman, he's definitely not the ideal man that Ellie has always imagined, yet she's attracted to him in a way she can't explain.

Ellie heads home to Winston Falls, South Carolina, to attend her sister's wedding. Shortly after she arrives, though, she receives a surprise visitor: Max Daniels. The Landrys have been captured, and she'll be called to testify. But they've been captured before, and each time the witnesses are scared into silence-or disappear before they can take the stand. Max vows to be Ellie's shadow until the trial, and it isn't long before sparks fly.