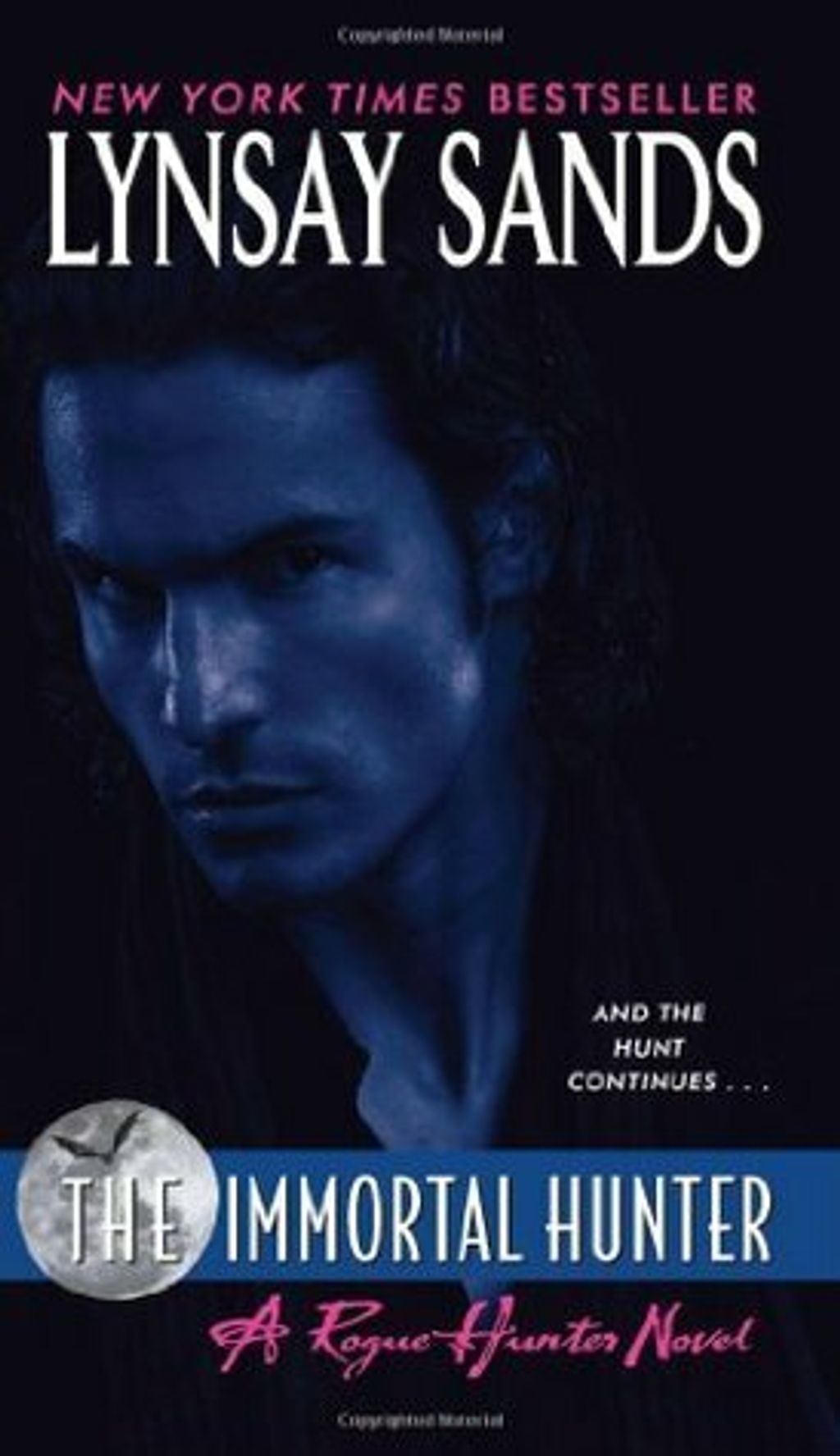 Even vampires need a vacation. But Decker Argeneau's ends abruptly when he's asked to help hunt the group of rogue vampires targeting mortals - one that might include a defector in his own family. Before he can worry about that, though, he's got to rescue the latest victim. It's all part of the job, including taking a bullet for a beautiful doctor.

Dr. Danielle McGill doesn't know if she can trust the man who just saved her life. There are too many questions, such as what is the secret organization he says he's part of, and why do his wounds hardly bleed? However, with her sister in the hands of some dangerous men, she doesn't have much choice but to trust him.

Except now Decker's talking about life mates and awakening a passion that's taking Dani beyond anything she's ever known. Being undead may not be half-bad...especially if it means spending forever with a man who would love her with his mind, body, and immortal soul.