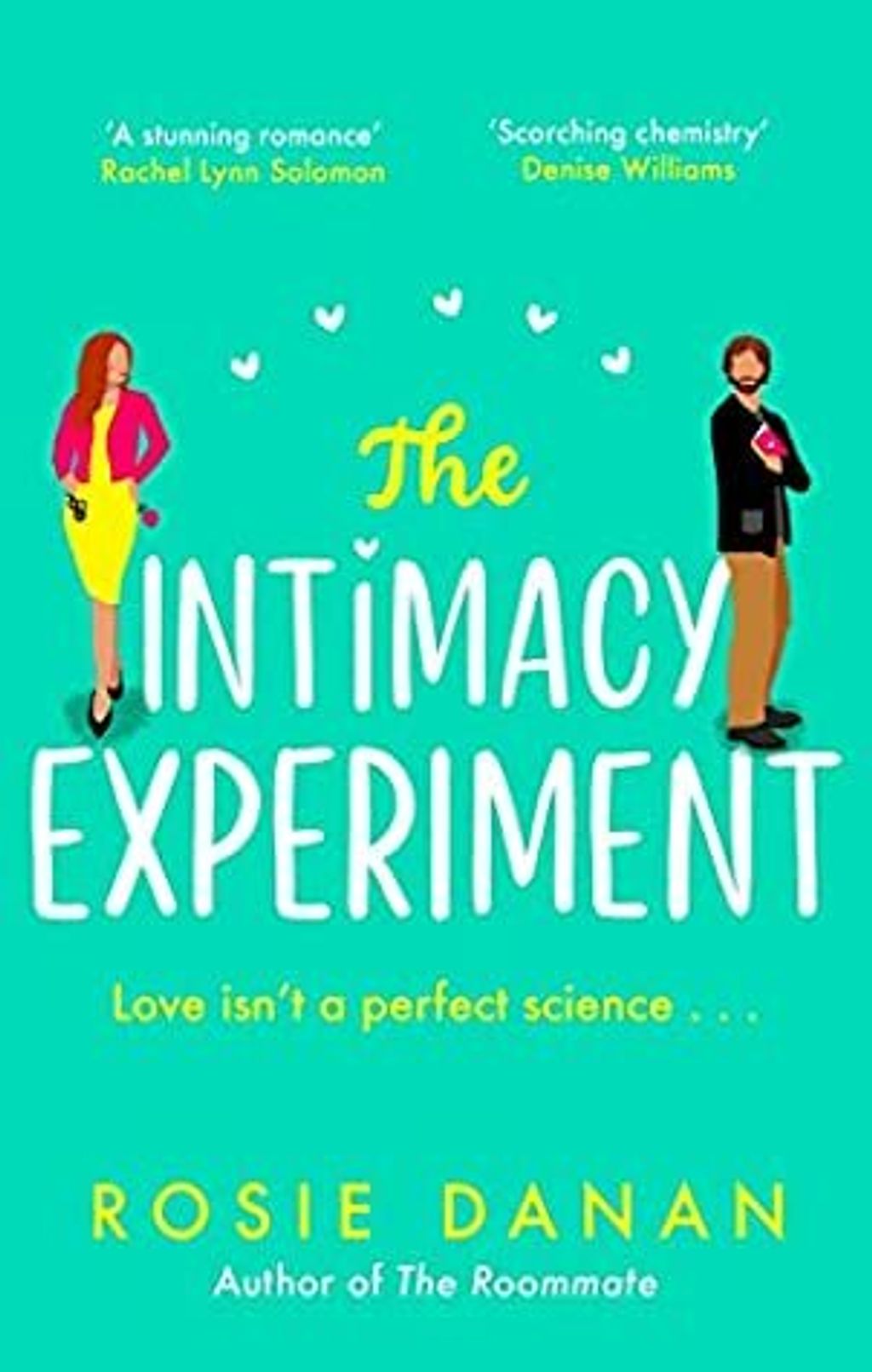 The Intimacy Experiment (The Roommate #2)

Naomi Grant has built her life around going against the grain. After the sex-positive start-up she cofounded becomes an international sensation, she wants to extend her educational platform to live lecturing. Unfortunately, despite her long list of qualifications, higher ed won't hire her.

Ethan Cohen has recently received two honors: LA Mag named him one of the city's hottest bachelors and he became rabbi of his own synagogue. Taking a gamble in an effort to attract more millennials to the faith, the executive board hired Ethan because of his nontraditional background. Unfortunately, his shul is low on both funds and congregants. The board gives him three months to turn things around or else they'll close the doors of his synagogue for good.

Naomi and Ethan join forces to host a buzzy seminar series on Modern Intimacy, the perfect solution to their problems--until they discover a new one--their growing attraction to each other. They've built the syllabus for love's latest experiment, but neither of them expected they'd be the ones putting it to the test.