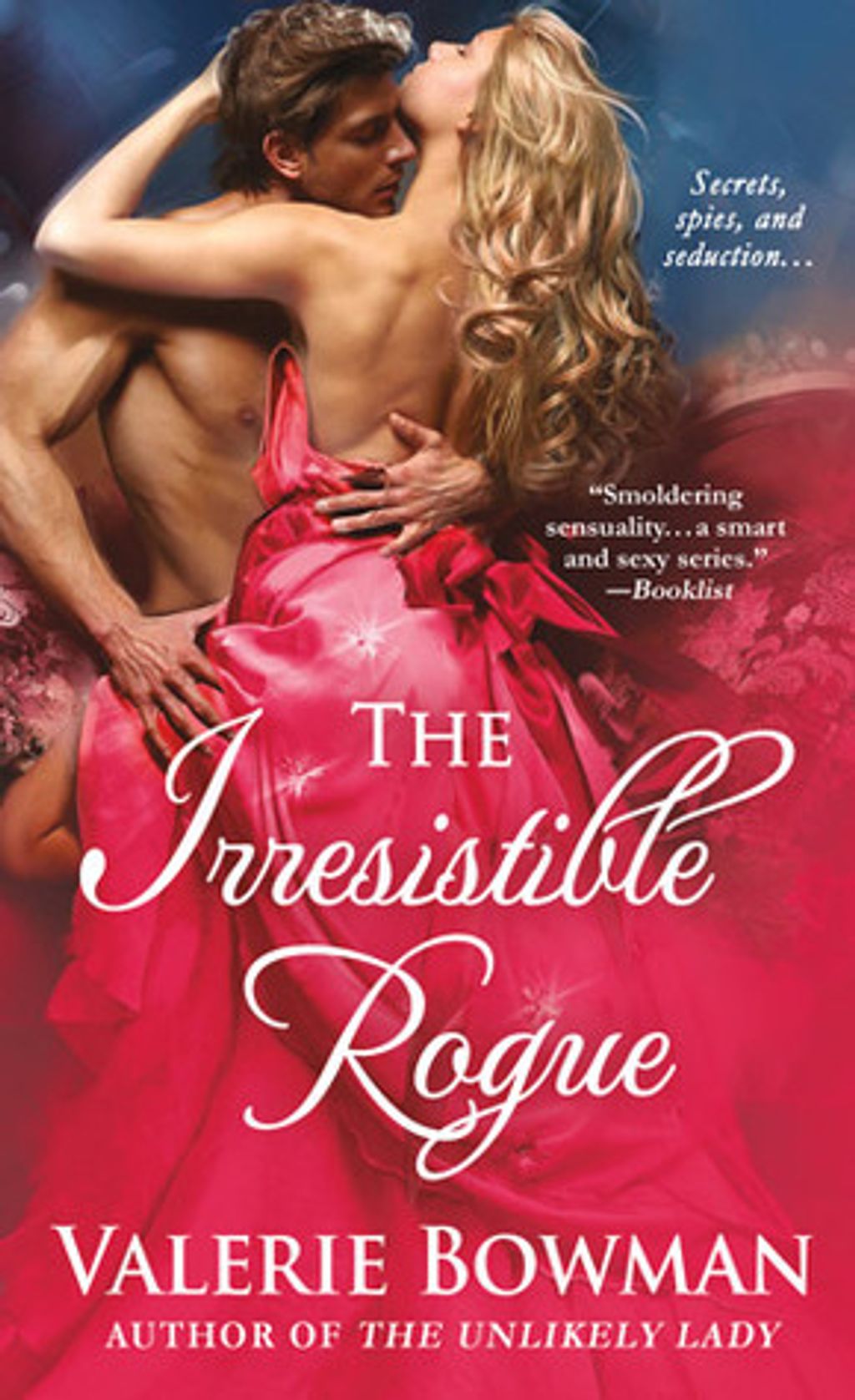 Lady Daphne Swift comes from a family with two brothers who have proudly served the Crown. She may be a female, but she's willing to do whatever it takes to prove that she's as useful to the war effort as her brothers. She even went so far as to secretly marry a spy. The fact that she just happened to have been pining for Captain Rafe Cavendish for years didn't hurt matters. But after their first mission, when she realized their marriage had been strictly business, Daphne immediately wanted an annulment. The fiery Daphne has always been a multi-tasker and now she's hell bent on two things: finding the men who killed her brother and securing her engagement to another man to forget about Rafe forever.

As a spy for the War Office, Captain Rafferty Cavendish has been on dozens of missions. But one mission haunts him, the mission that resulted in the death of Daphne Swift's eldest brother, Donald. Rafe agreed to work with Daphne once and put her life in danger. Now he must find the men who killed Donald, avenge the family, and convince Daphne to give him one more chance. But Daphne's enlisted her other older brother, Julian, to help her get a quick and quiet annulment so that she can marry a fop who only wants her for her title and money. Can Rafe convince Daphne to give him one more chance, on the mission and with her heart?