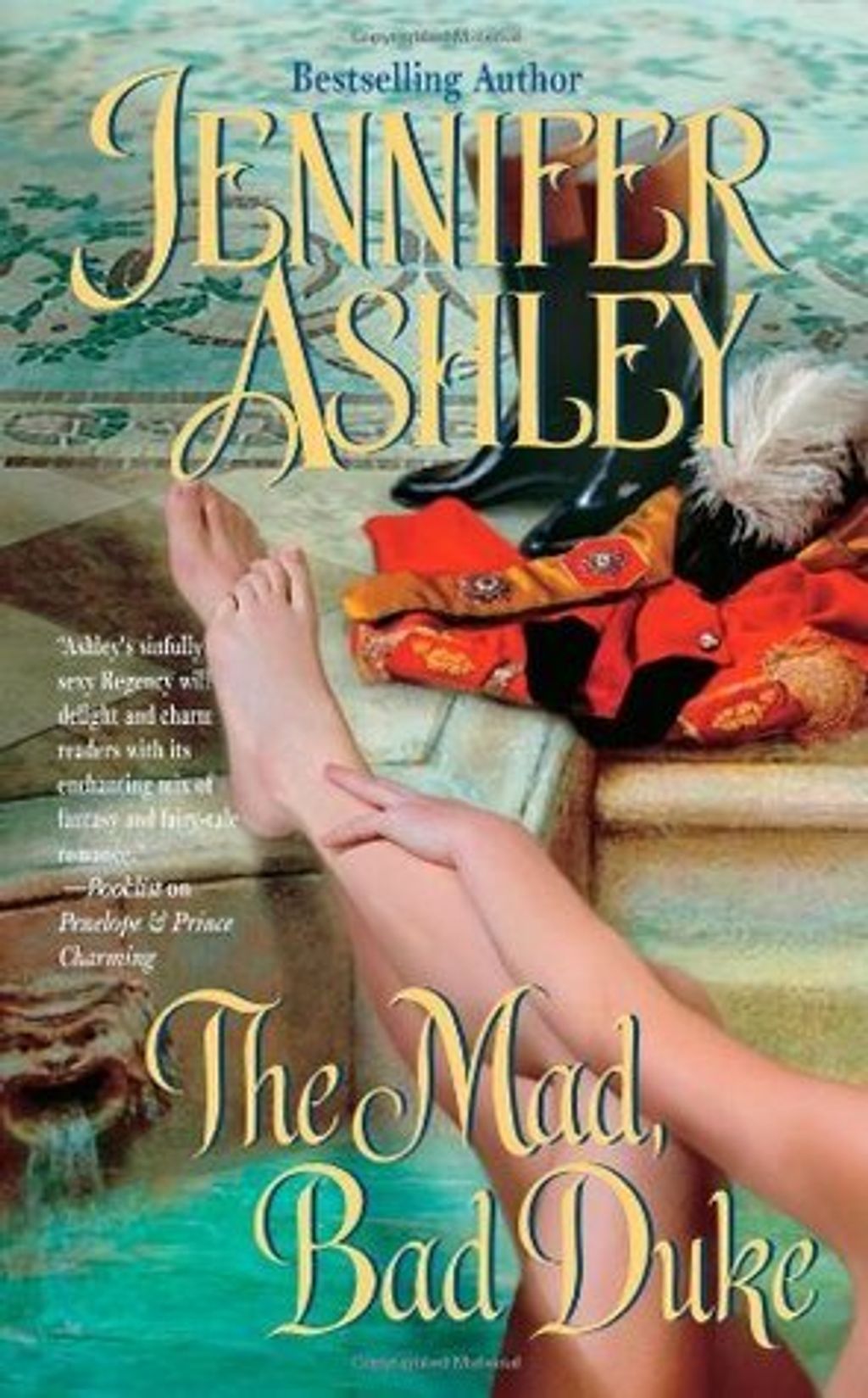 London, 1820
Miss Meagan Tavistock doesn’t believe the talisman her friend purchases from a so-called witch is truly a love spell—that is, until the love spell backfires, catching her in it with the handsome, ruthless Grand Duke Alexander, ambassador to England from the far-off kingdom of Nvengaria.

The last thing Alexander needs is to be swept into a wild love-spelled frenzy with an innocent miss. He has problems of his own—memory losses, strange and terrible dreams, and a shape-shifting logosh called Myn following him around.

Alexander is honorable enough to ensure Meagan is not ruined by their love-spell induced encounter. He thinks to marry her, conquer his seeming madness, and carry on with his task of intimidating King George of England for the good of his beloved Nvengaria.

What he doesn’t figure into the equation is Meagan—a very determined and lovely young woman who seeps into his every thought. Meagan is resolved to have a real marriage and a real family, and to see that Alexander does too. She will ensure Alexander takes up his duties as her husband and father to his nine-year-old son, even if she has to resort to some very Nvengarian intrigue to accomplish it.

Alexander admires her resilience, but the secret he harbors about himself and his past is sure to endanger her and his son, two people he swears to protect and love even at the cost of his own happiness and quite probably his life.

Welcome back to Nvengaria, a land of intense beauty and wild magic, where shape-shifters are real and fairy tales might just come true.