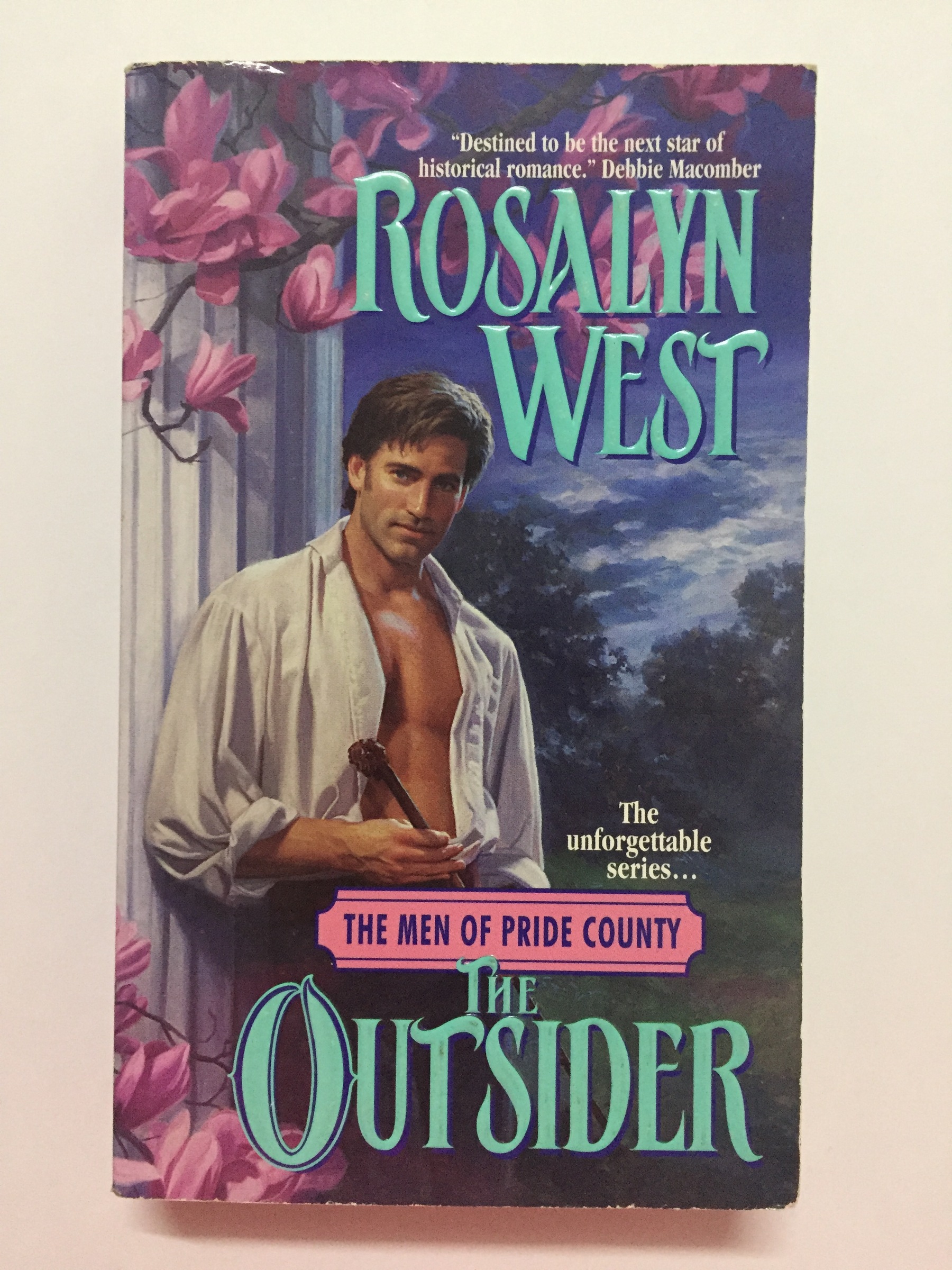 The Outsider (The Men of Pride County Series #2)

The Men of Pride County

They left as boys, fired by visions of honor and glory. They returned as men, was-weary and with heavy hearts, yet determined to find love and rebuild their lives in the crumbled ruins of the South. these are their stories:

From the moment Hamilton Dodge set eyes on Southern beauty Starla Fairfax, the sparks flew. She was flirtatious, frivolous. . .everything that he was not. And yet he couldn't get her out of his mind. So he asked her to marry, never dreaming she'd say yes. After all, he was a Yankee who'd come to Pride County to rebuild his life, and she was one of the town's leading belles.

But Hamilton didn't fool himself--Starla agreed to be his wife in name only because she needed a strong man to protect her honor. Yet as their cool agreement gave way to the fires of passion, Hamilton realized he'd never rest until Starla became his wife--in every way.