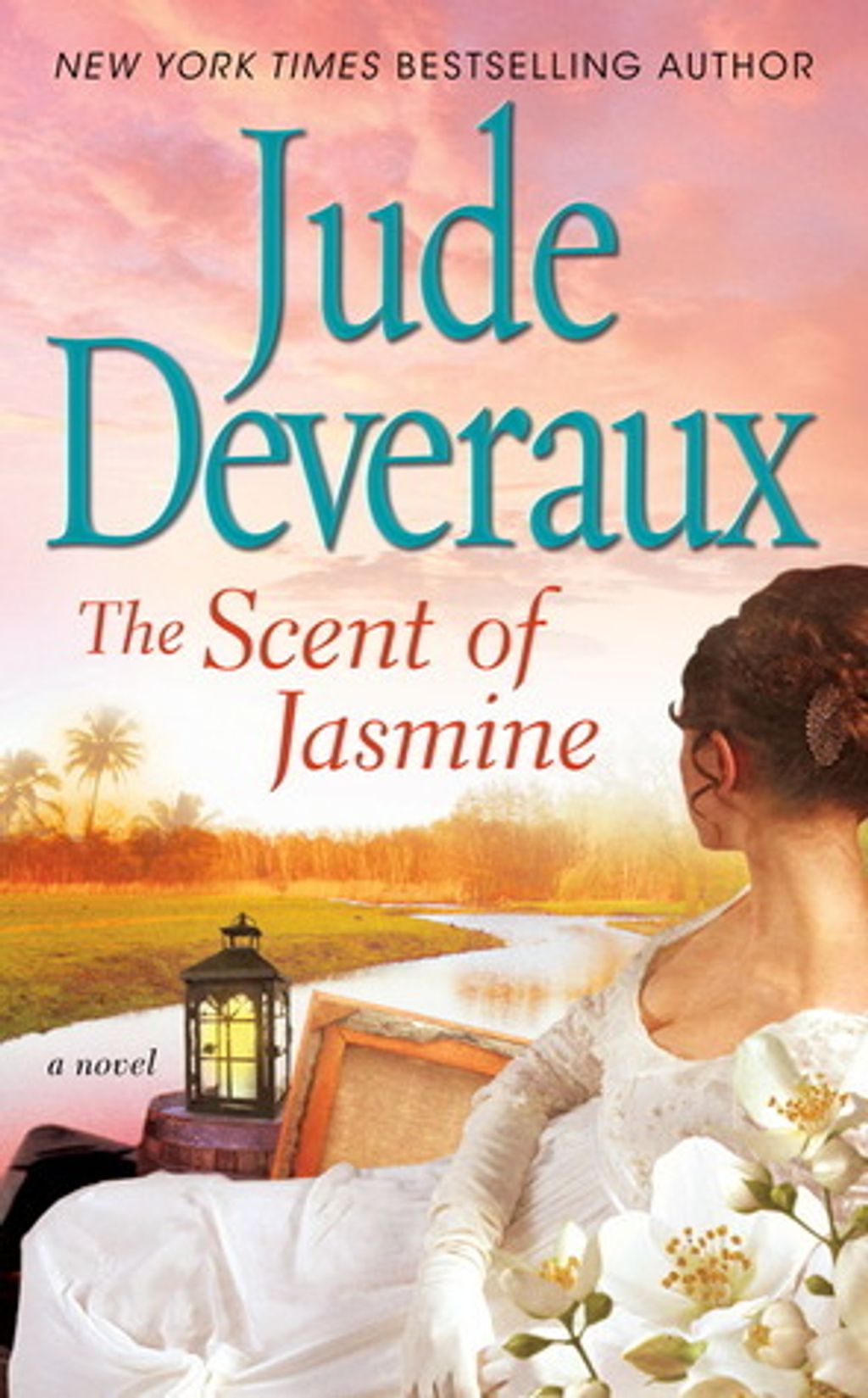 The Scent of Jasmine (Edilean #4)

Charleston, 1799: A daughter of Southern gentility and a gifted painter, Catherine Edilean Harcourt has no lack of suitors at home in Virginia, waiting to fulfill her dream of marriage and family. But Cay's adventurous spirit, fostered by growing up with her three brothers, is piqued while visiting her godfather in South Carolina. Bedridden with a broken leg, he asks Cay to fill in for him on an urgent task: on her way to a fancy dress ball, she must deliver a packed horse to an old friend's son--who also happens to be an escaped convict charged with murdering his wife! Cay agrees to the plan, which doesn't go at all as planned . . . whereupon she finds herself fleeing Alexander McDowell's captors, riding blind into the night with the fugitive Scotsman. Though she should fear him, Cay finds herself overwhelmingly attracted to Alex, and drawn into his tale of misguided justice and his innocence as they seek refuge in the steamy Florida everglades. Will trusting him be the worst mistake of her life? Or will falling in love be the salvation both of them have been looking for?