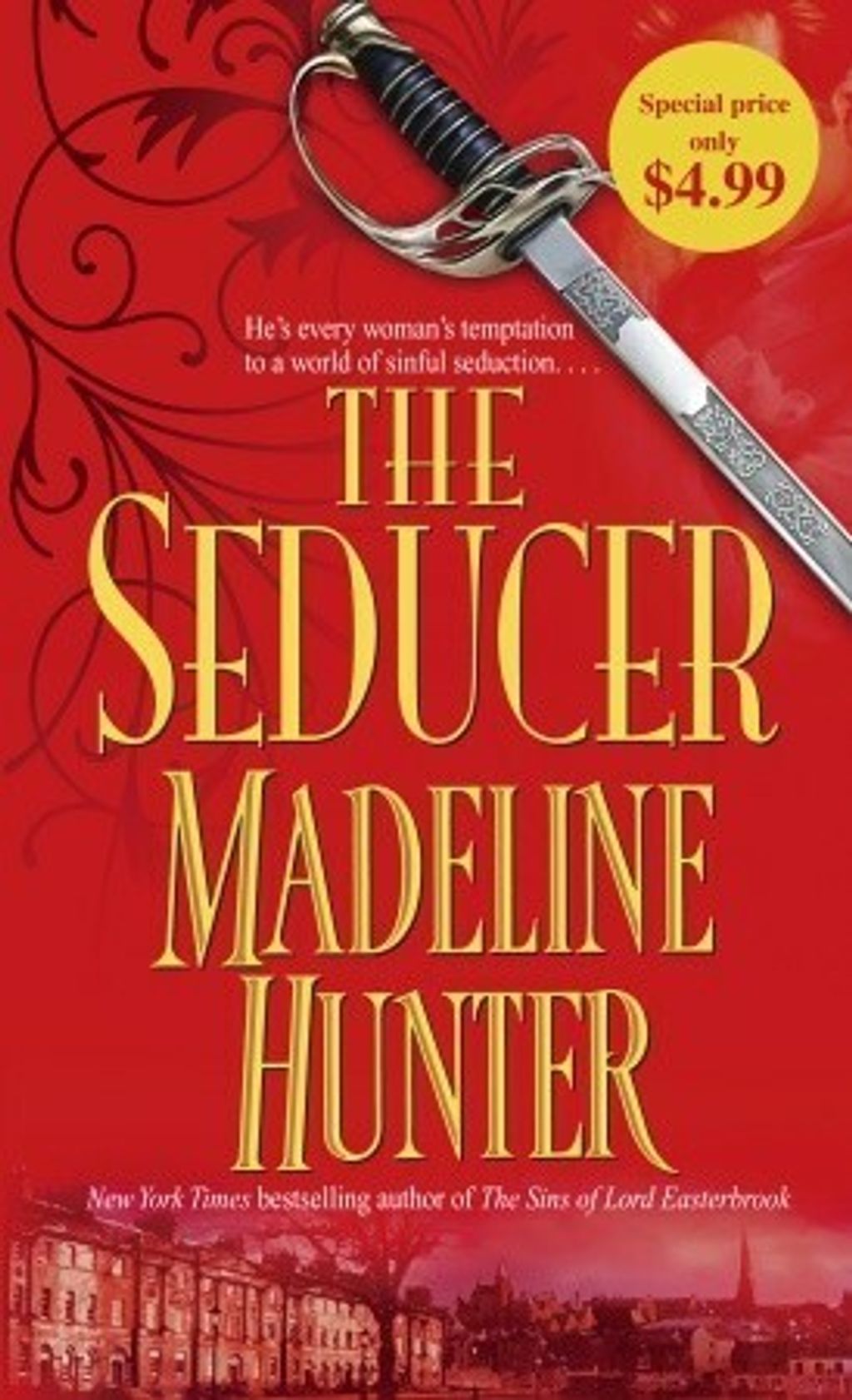 She has captivated fans with unforgettable romance novels filled with suspense, seduction, mystery, and passionate love. Now nationally bestselling author Madeline Hunter introduces “the Seducer” in a dazzling tale of a powerfully sensual man, a headstrong young innocent, and a scandalously perilous affair as forbidden as it is irresistible...

From the moment he arrived to rescue her, Diane Albret saw more in the darkly handsome, charismatic gentleman than just a guardian. Over the years that had passed since she first saw Daniel St. John, he had become, quite simply, the most dangerously irresistible man she had ever imagined. Diane herself had changed from a bewildered schoolgirl, tragically orphaned, to a determined young woman of alluring charm and beauty. Now, leaving the cloistered life of her school, she has been brought to Daniel’s home with dreams of her own amid rumors and hints of scandal. But the legendary seducer seems to have other plans for Diane—and a secret about her lost past that he will do everything to keep: a secret that will put both their lives in jeopardy, even as the passion they have denied for so long threatens to break out of all control.