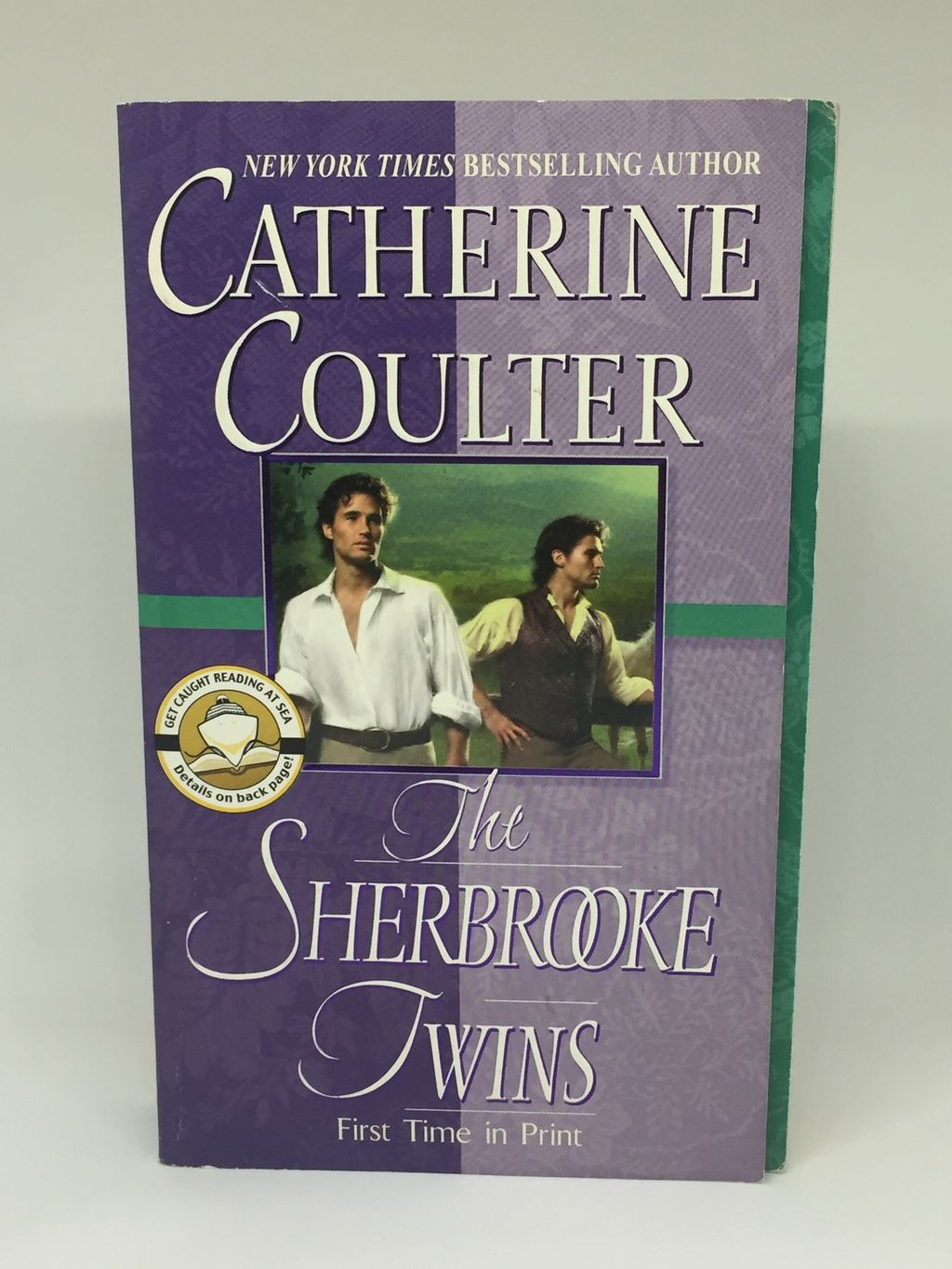 The Sherbrooke family saga continues with James and Jason Sherbrooke, identical male twins who look exactly like their beautiful Aunt Melissande, and not at all like their father, the earl, which riles him to no end. — James, 28 minutes older than his brother, is the heir. He is solid, is James. He's a student of astronomy, rides like a centaur, and unlike his brother, Jason, enjoys learning the ropes of managing his father's estates. He no longer sows excessive wild oats, as his neighbor, Corrie Tybourne-Barrett, a brat he's known since she was three years old, looks forward to doing since she turned eighteen. When she nearly shoves him off a cliff, sneering all the while, James hauls off and spanks her.

A promising start. Then, unfortunately, the earl, Douglas Sherbrooke, is shot at. This leads to Georges Cadoudal, a Frenchman in the employ of the English War Ministry with whom Douglas had dealings some years before. But Cadoudal died in 1815, fifteen years earlier. Were there children who might want revenge against Douglas? But the question is why: Georges and Douglas parted friends -- at least Douglas believed that they had.

Adventures compound; Corrie hurls herself into the thick of things. As for Jason, he swims like a fish, loves horses, wants to start a stud farm, still sows more oats than a man should be allowed, but finally meets a girl who stops him in his tracks. And then what happens?