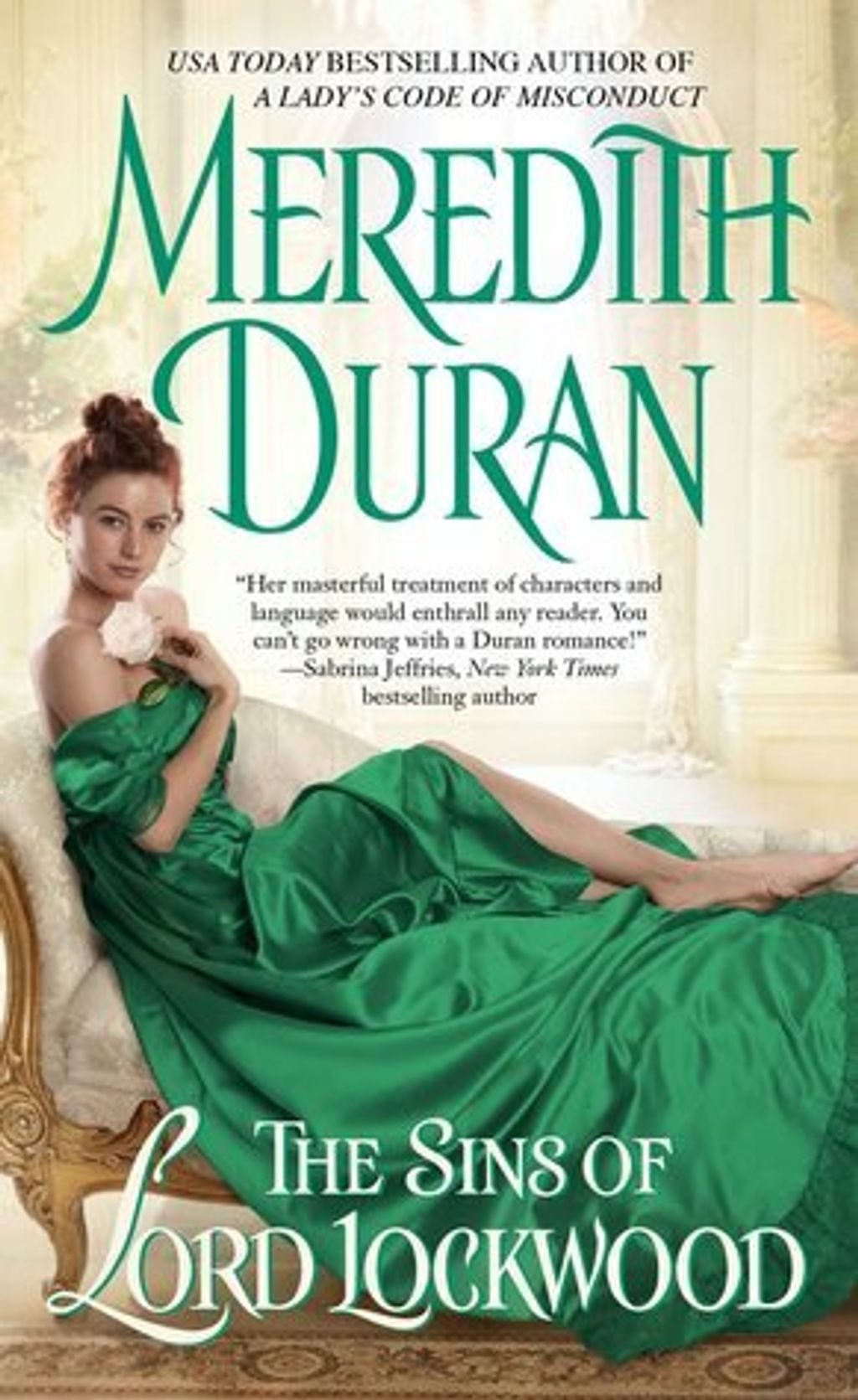 The Sins of Lord Lockwood (Rules for the Reckless #6)

BACK FROM THE DEAD, AN EARL SEEKS VENGEANCE...

Liam Devaliant, Lord Lockwood, was born into a charmed life. Charismatic, powerful, and wild, he had the world at his feet—and one woman as his aim. His wedding to Anna was meant to be his greatest triumph. Instead, in a single moment, a wicked conspiracy robbed him of his future and freedom.

...BUT WILL HIS LONG-LOST COUNTESS PAY THE PRICE?

Four years later, Liam has returned from death with plans for revenge. Standing in his way, though, is his long-absent bride. Once, he adored Anna's courage. Now it seems like a curse, for Anna refuses to fear or forget him. If she can't win back Liam's love, then she means at least to save his soul...no matter the cost.