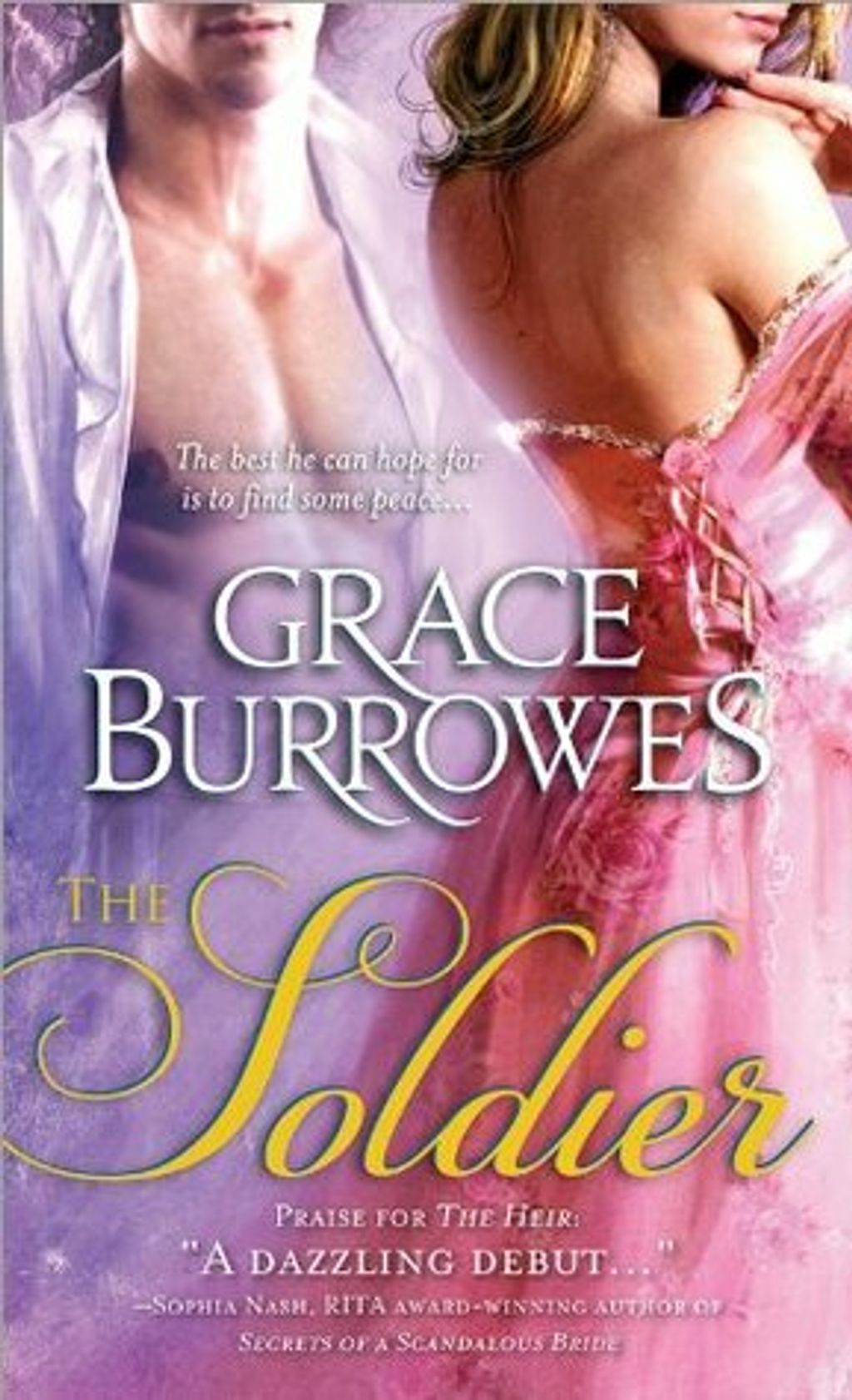 This Regency era battle of wits, wills, and the sexes features a wily duke determined to see the succession of his line secured. The duke can't force his sons to marry, but he can make their lives miserable until they do. Resisting his pressure, each gentleman holds out for true love.

The second book in the series features Devlin St. Just, the duke's oldest, but illegitimate, son. He arrives at his new estate weary in body and spirit only to find the previous owner's bastard daughter and her beautiful cousin are his responsibility and making his life almost unbearably complicated.