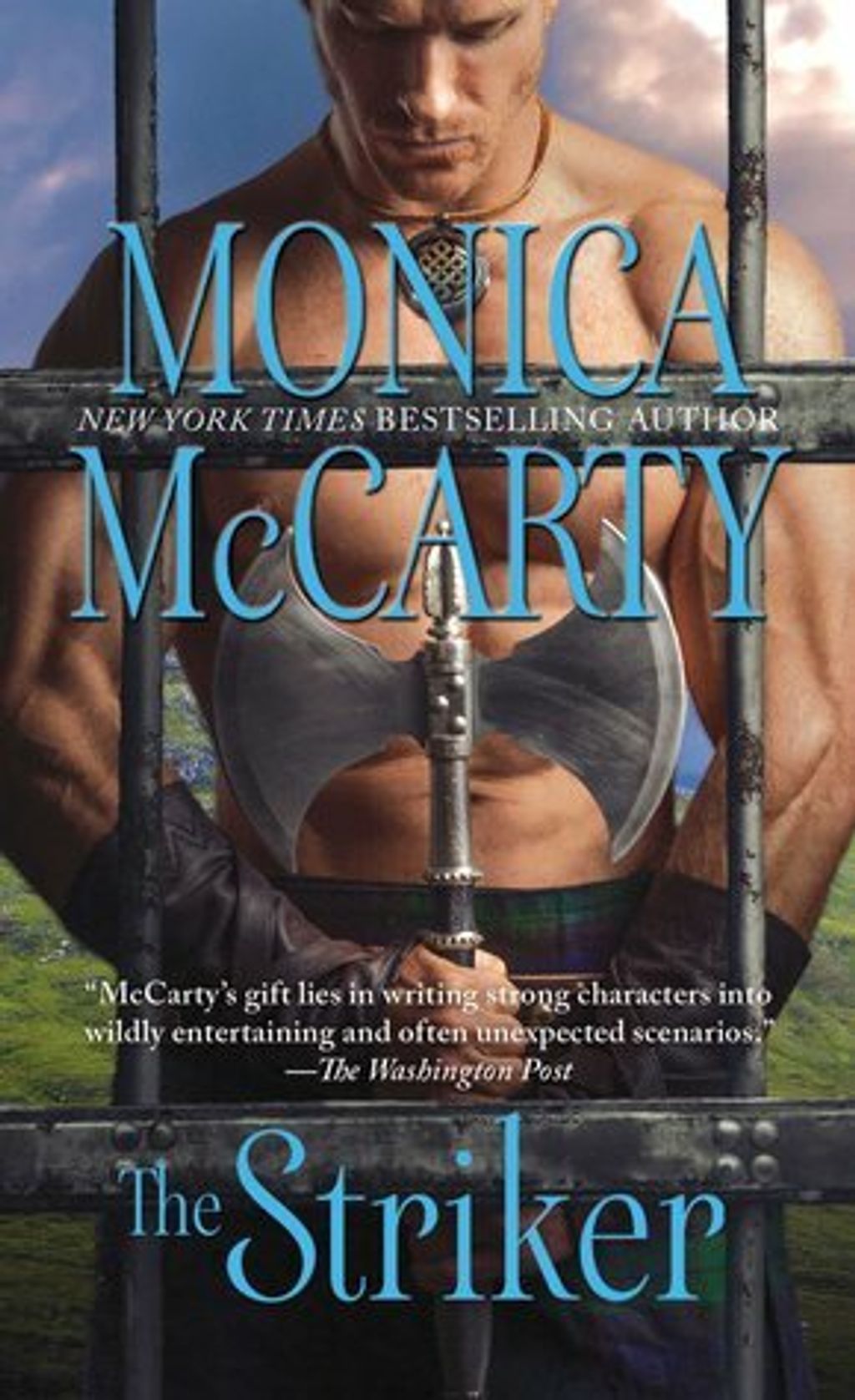 Six years ago, Eoin "Striker” MacLean endured the greatest betrayal of his life, a disaster that led Robert the Bruce to a crushing defeat and left Eoin without the spirited woman who ruled his heart. Eoin knew that falling in love with his sworn enemy’s daughter was risky, dividing him between a possessive desire for beautiful Margaret MacDowell and an undying loyalty to his king. He promised Bruce that he would keep his fiery bride in the dark about the elite Highland Guard, but he could not predict the dire consequences his secret would have on his young marriage. Nor could he foresee how surrendering to temptation could cripple Bruce’s cause, forcing Eoin to blame his wife—and himself for trusting her.

Now, as Bruce prepares to challenge the resistance’s remaining strongholds, Eoin finally has his chance for revenge against the woman he once loved so fiercely and her entire clan. But when ferociously independent Margaret reveals a surprise that unites her with Eoin, neither of them will let their love go down without a fight.