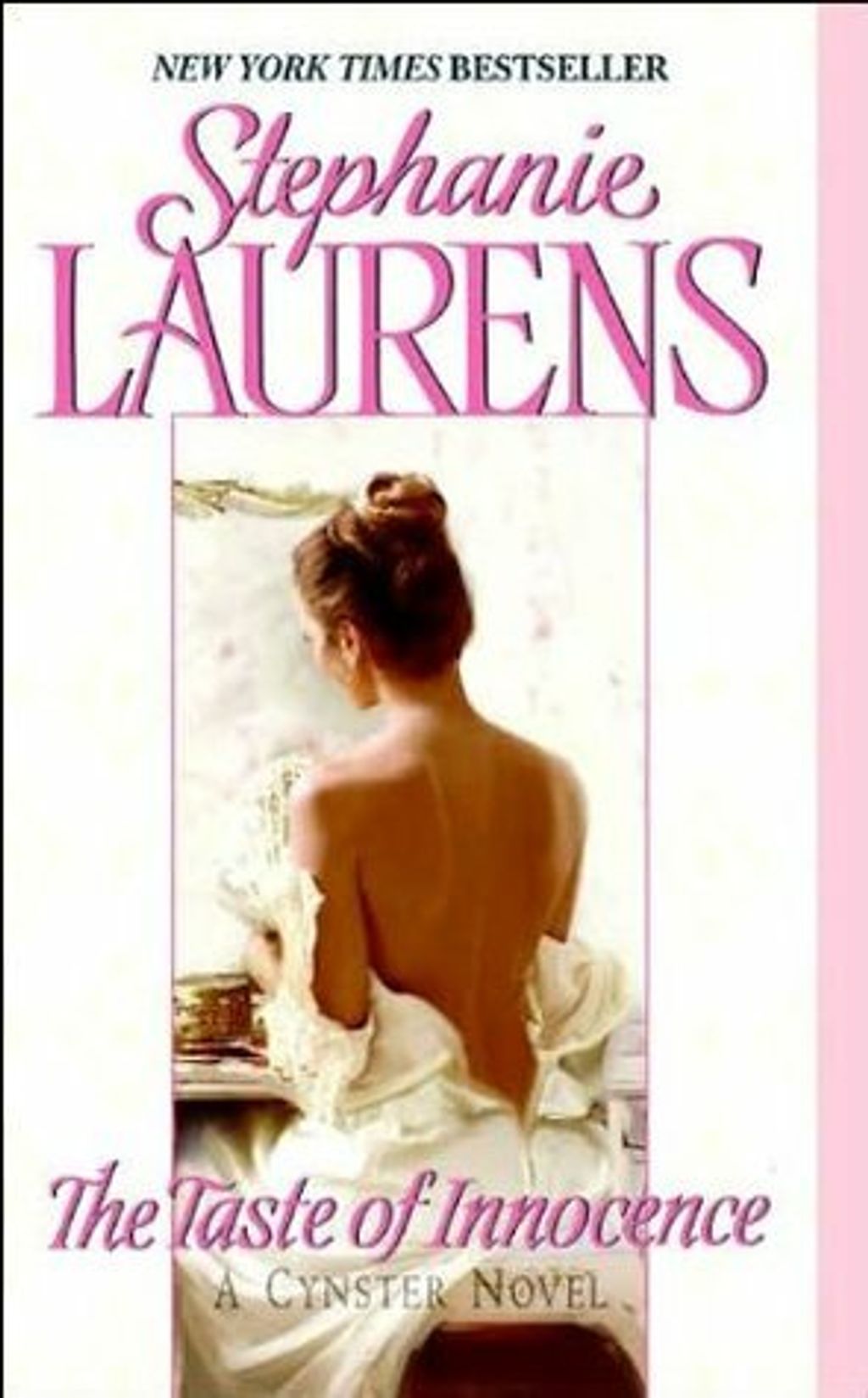 The Taste of Innocence (Cynster #14)

For no gentleman is this more true than Charles Morwellan, the eighth Earl of Meredith. Although he's seen the many successful unions of his Cynster connections, he has also watched his father's obsessions nearly destroy their family and fortune, a mistake Charles will not repeat. But as Lord Meredith he must marry, so he offers for Sarah, the daughter of his neighbors Lord and Lady Conningham. She's intelligent enough to run his social life, beautiful enough to grace his arm, and old enough to know the value of his offer.

For most young ladies of the ton, the right marriage is the culmination of years of training, perfect deportment, and intricate plans that would impress a general. But as a lady of independent means with a life of her own, Sarah is unwilling to wed unless it is for unbounded love.

But Charles always gets what he wants. He convinces Sarah to give him two weeks to win her; if he succeeds, they will marry immediately. And so begins an intense courtship. By day, Charles and Sarah are models of decorum indulging in innocuous walks, polite conversation, sedate waltzes. Each night they steal away to the lush, moonlit gardens, where sensual embraces turn to searing kisses, and much, much more. Both are swept away on a tide of passion and feeling neither can resist.

And yet, after the wedding, despite nights of insatiable passion, Charles remains aloof, as if the near-sinful sweetness of their nights exists only in a dream. Sarah battles to prove that true love is a force that can't be contained, a gift worth fighting for, but it's only when she's engulfed in a web of increasingly dangerous incidents that Charles discovers how much he's willing to surrender to protect . . . the taste of innocence.