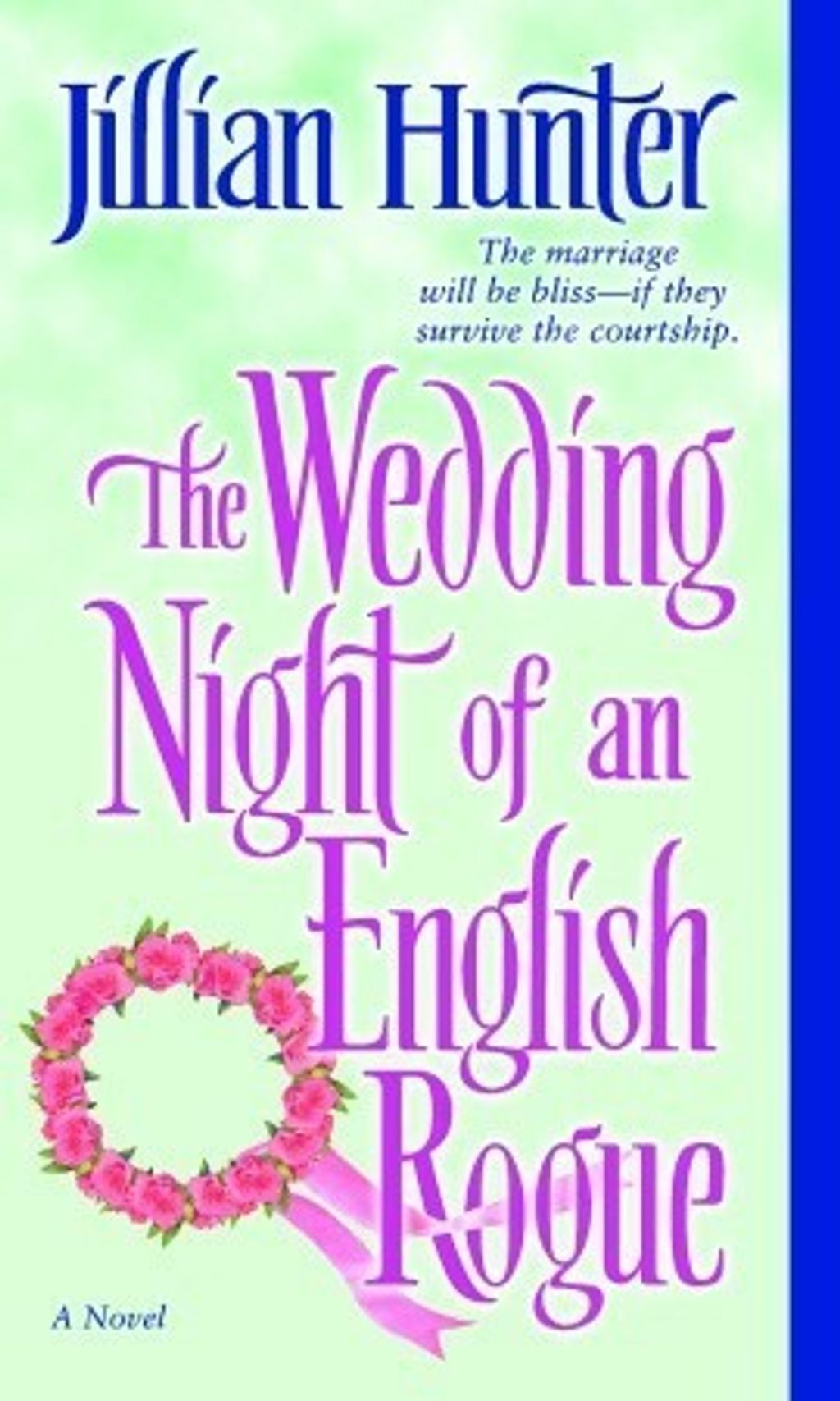 The Wedding Night of an English Rogue (Boscastle #3)

Lord Heath Boscastle's attraction for Julia Hepworth begins with a bang. She shoots him at a hunting party--accidentally, of course. Though the shot grazes his shoulder, her beauty pierces his heart. Sparks fly soon after when they find themselves dangerously close to a compromising position. Too inexperienced to understand such overwhelming emotions, Heath and Julia part ways.

Now, years later, Heath is a high-ranking intelligence officer, asked to protect his commander's fiancée, Julia, while he chases down an elusive spy. Heath quickly regrets his promise when he meets Julia again--and their mutual desire still burns hotter than ever. Of course he will protect her.

There is danger in the air. And Heath would never think of betraying his friend, until he learns that Julia herself has been betrayed. Suddenly seduction Boscastle style is the name of the game. Yet Julia has a trick or two up her own sleeve--and is determined to be a player, and not a mere pawn, in his wicked game.