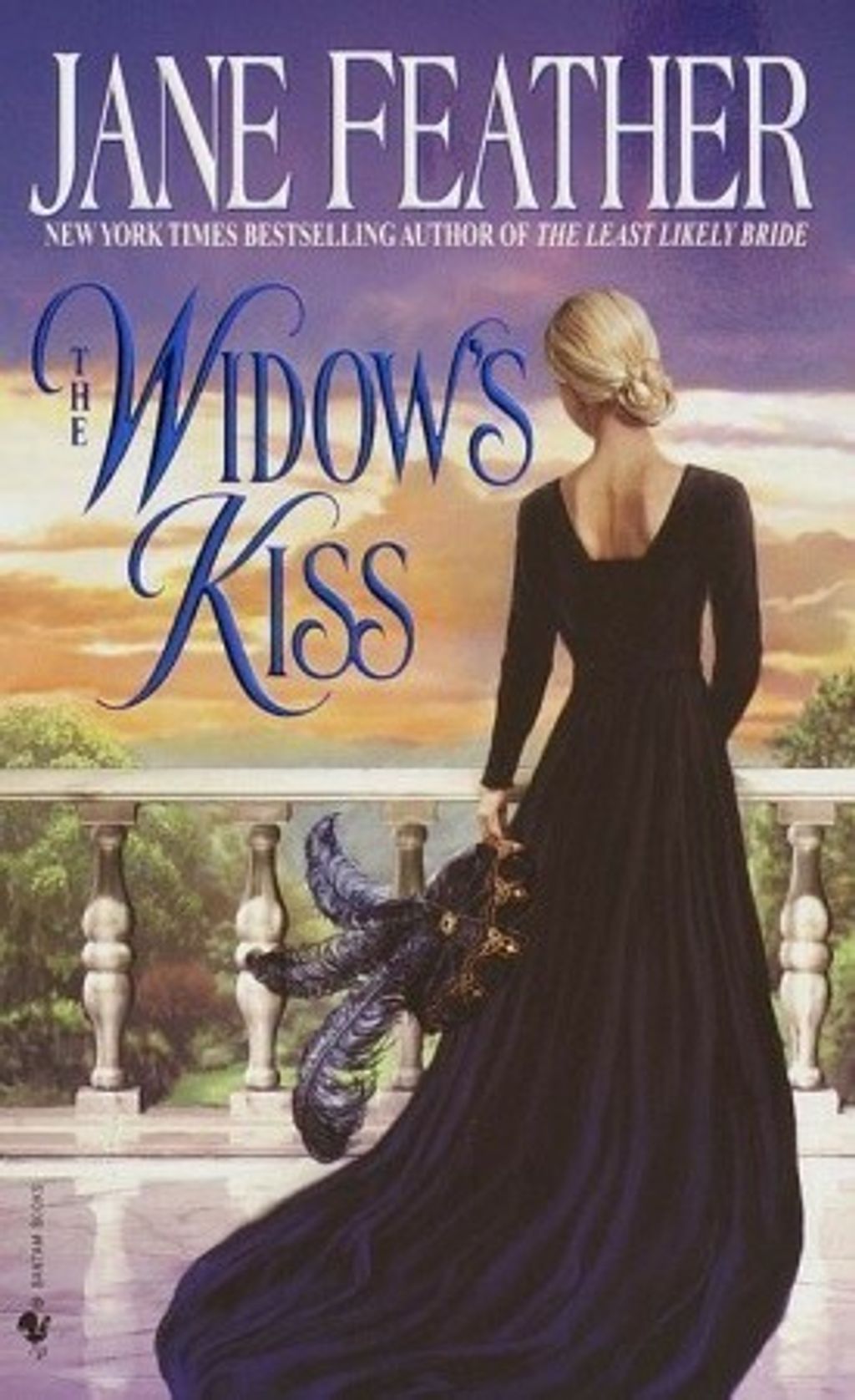 When I first saw her, I realized that the miniature portrait I had shown to the king did not do her justice. Lady Guinevere Mallory’s beauty transcended even a portrait painter’s skill. It was nearly impossible to believe that this woman, who had buried four husbands before her thirtieth birthday, could have used murder and the dark arts of witchcraft to achieve her great wealth.

I carried the king’s writ to investigate Lady Guinevere’s oft-repeated widowhood. Was it mere coincidence that each death had left her wealthier than the last? The fact that I believed she also held lands that rightfully belonged to my family made my investigations all the more personal and all the more thorough.

Surely, I thought, such a woman would bear some obvious mark of treachery on her countenance, in her manner. But when we met I saw only the beauty of her pale blond hair and her deep violet eyes that seemed to me to offer a glimpse into the intriguing world of her brilliant mind and spirit. I began to wonder how the gentle hands of such an elegant woman, whose cool composure belied her dubious past, could have committed cold-blooded murder.

Now as I learn more about the mysterious widow, I find myself growing more curious about the secrets of her heart–and more determined to reveal those secrets. Guinevere is the most captivating and intriguing woman I have ever met. I have but one question:

Will my interest in her prove to be a fatal one?