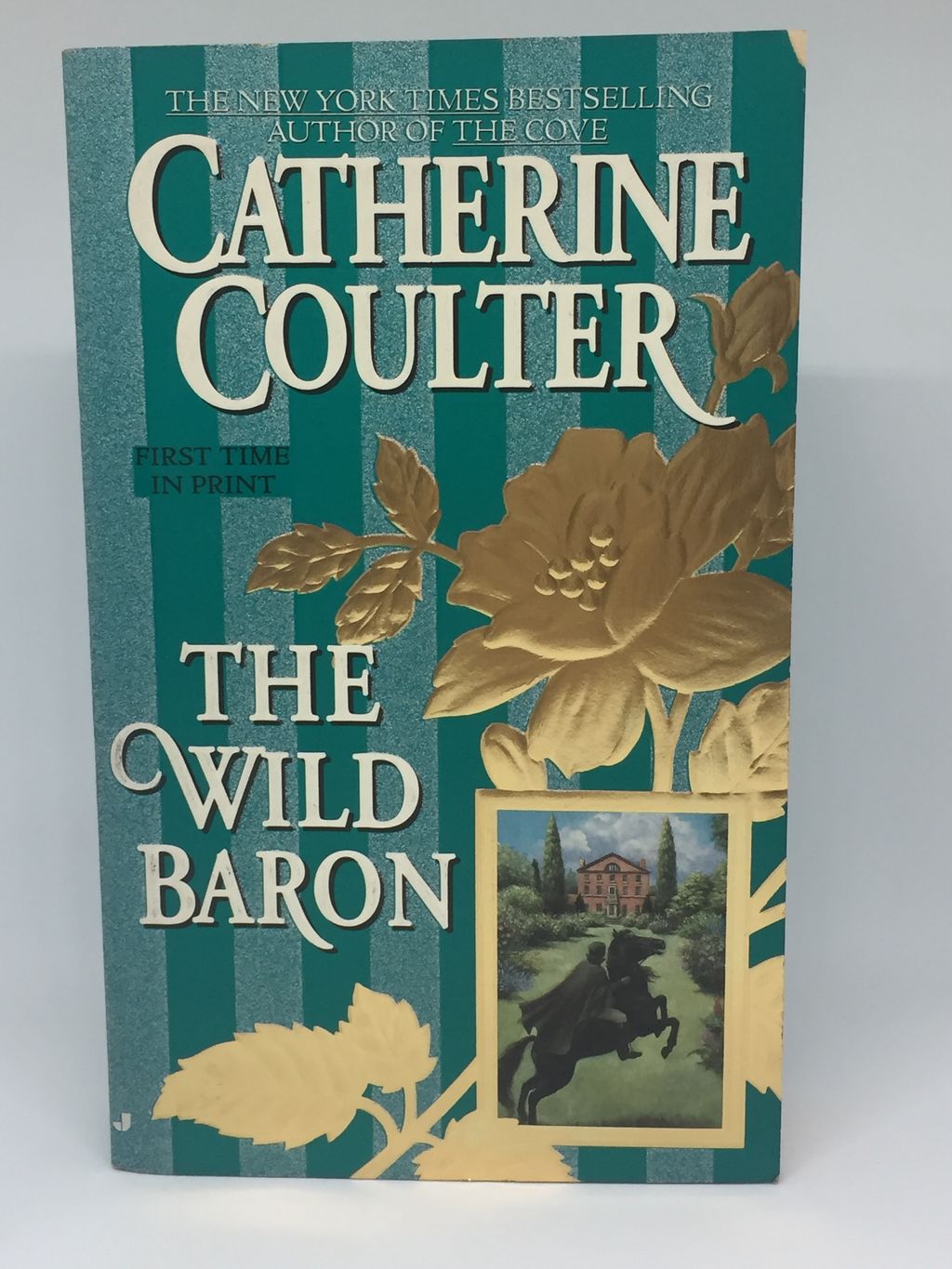 Catherine Coulter introduces the dashing Carrington brothers with the story of Rohan, a man with a rakish reputation but a heart of pure gold...

Rohan Carrington, Baron Mountvale, proud scion of a family renowned for its philandering and charm, is bewildered. He has received a letter stating that his late, younger brother, George, ruined a young lady. But how could this be possible? George was a scholar, a serious young man; without mincing words, he was a prude and a stick. Whereas Rohan enjoys the reputation of being a womanizer, George had the reputation of cold porridge.

Enter the ruined young lady, Susannah, who claims she wasn't ruined. She claims she's a Carrington, but George didn't leave her in fine fettle. She has a three-year-old daughter, very little money, a younger brother, and a wastrel father. In short, she's not in very fine fettle. She and her daughter are also in danger.

When Rohan and Susannah team up, they find themselves on the trail of a legendary treasure somehow connected to MacBeth, eleventh century king of Scotland--a fantastic legacy of ancient good and evil.

There are also cats to be trained for the races, limericks to be sung to the heroes, a murder to be solved, a vicar with more secrets than a wizard's wand, and a man and a woman who are linked by magic as old as time.