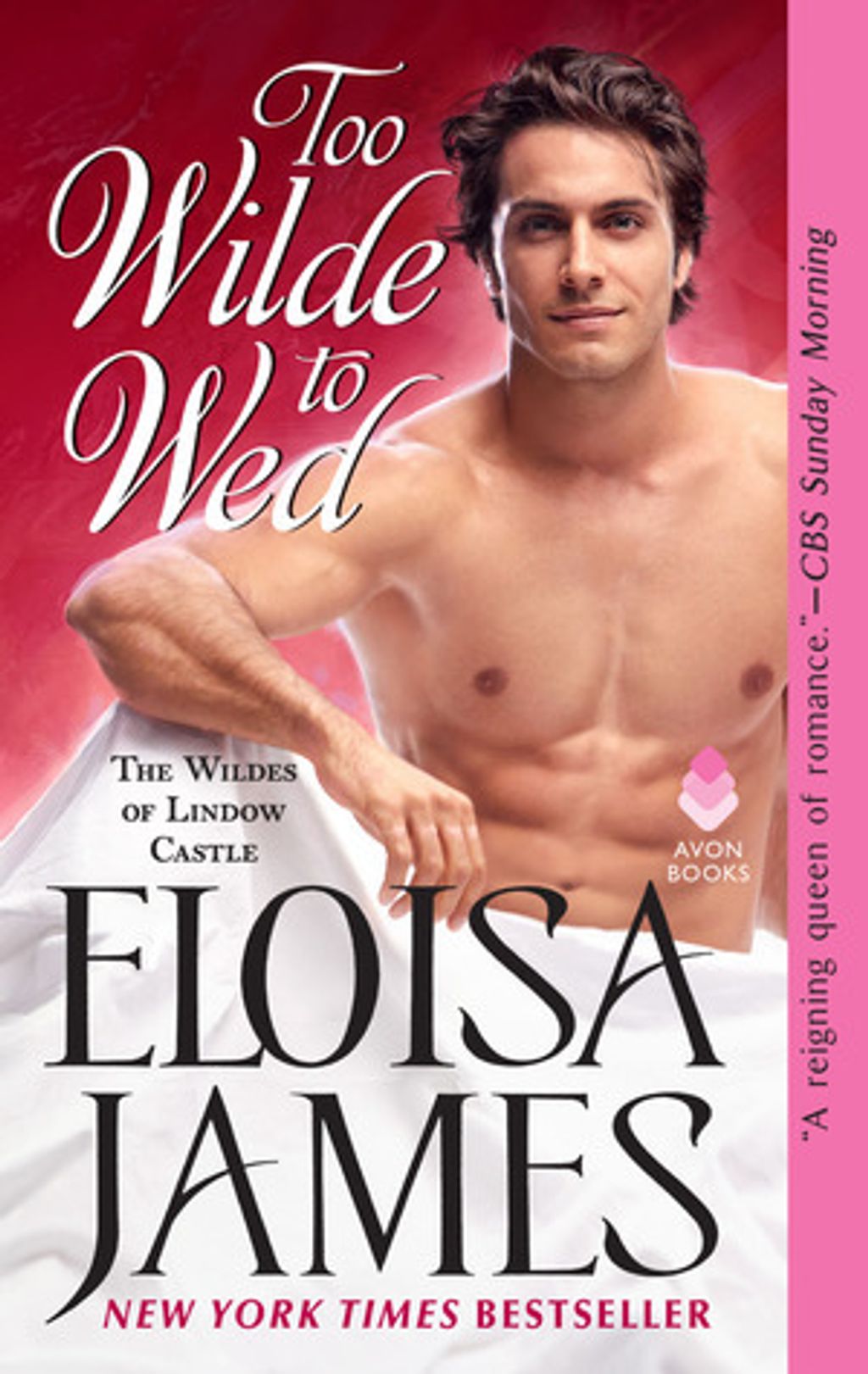 Too Wilde to Wed (The Wildes of Lindow Castle #2)

The handsome, rakish heir to a dukedom, Lord Roland Northbridge Wilde—known to his friends as North—left England two years ago, after being jilted by Miss Diana Belgrave. He returns from war to find that he's notorious: polite society has ruled him "too wild to wed."

Diana never meant to tarnish North's reputation, or his heart, but in her rush to save a helpless child, there was no time to consider the consequences of working as a governess in Lindow Castle. Now everyone has drawn the worst conclusions about the child's father, and Diana is left with bittersweet regret.

When North makes it clear that he still wants her for his own, scandal or no, Diana has to fight to keep from losing her heart to the man whom she still has no intention of marrying.

Yet North is returning a hardened warrior—and this is one battle he's determined to win.

He wants Diana, and he'll risk everything to call her his own.