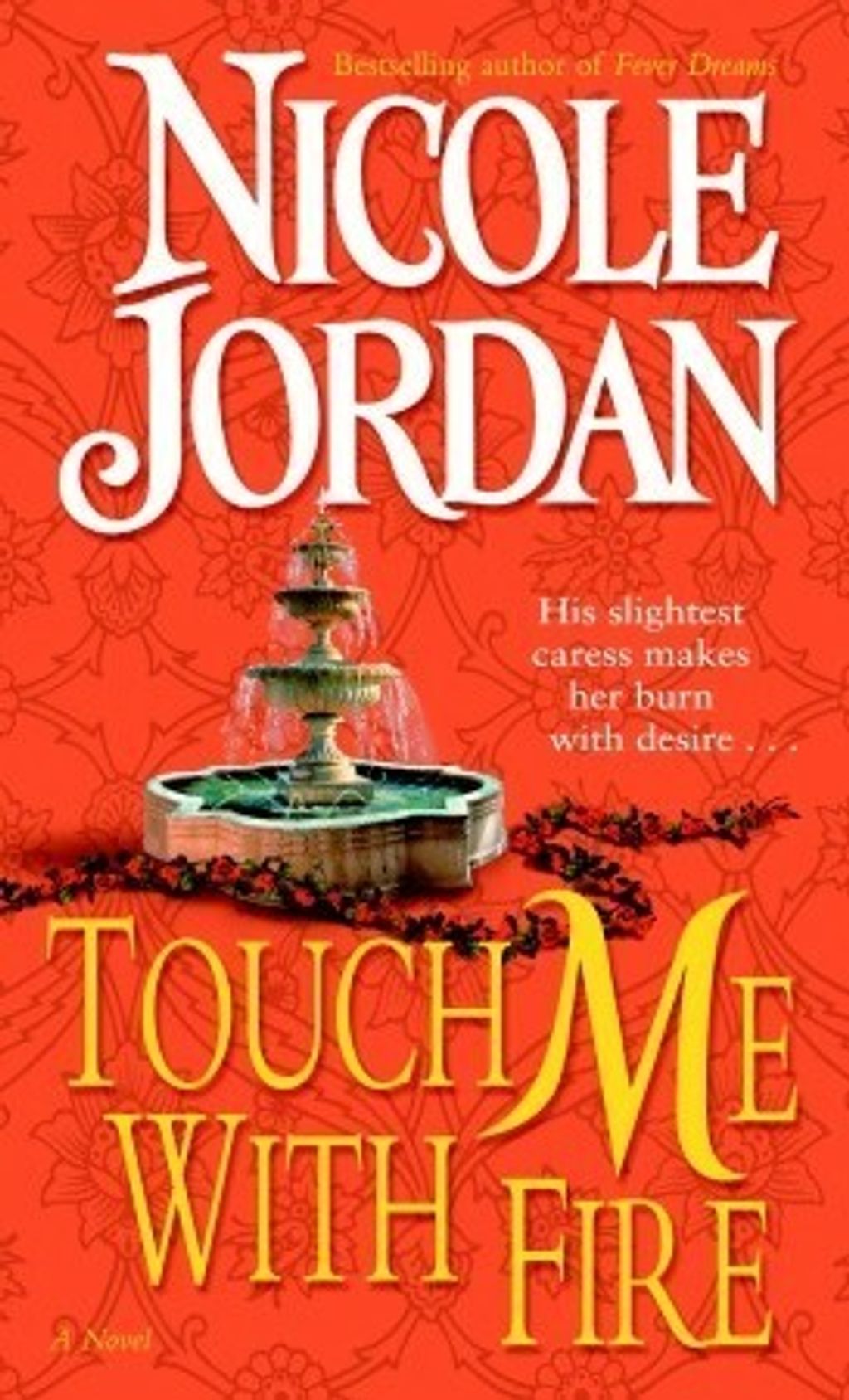 Touch Me with Fire

Blaise St. James, her violet eyes blazing with resolve and her raven-haired allure disguised under drab servants’ clothes, flees her privileged life rather than be married off to some unfeeling English gentleman. But after encountering Julian Morrow, Viscount Lynden, she is caught in his spell.

With the face and form of an Adonis, and the charisma that comes only with wealth and good breeding, Julian is undoubtedly an aristocrat. Yet his soul bears the scars of war and of a woman’s treachery, and his searing blue eyes speak with a passion that belies his noble blood. Blaise trembles at his very touch, helpless to his sensual kisses. He will have her–whether she is the innocent runaway she claims to be, or the skilled seductress he suspects. But his proposal is not one a gentleman makes to a lady. . .