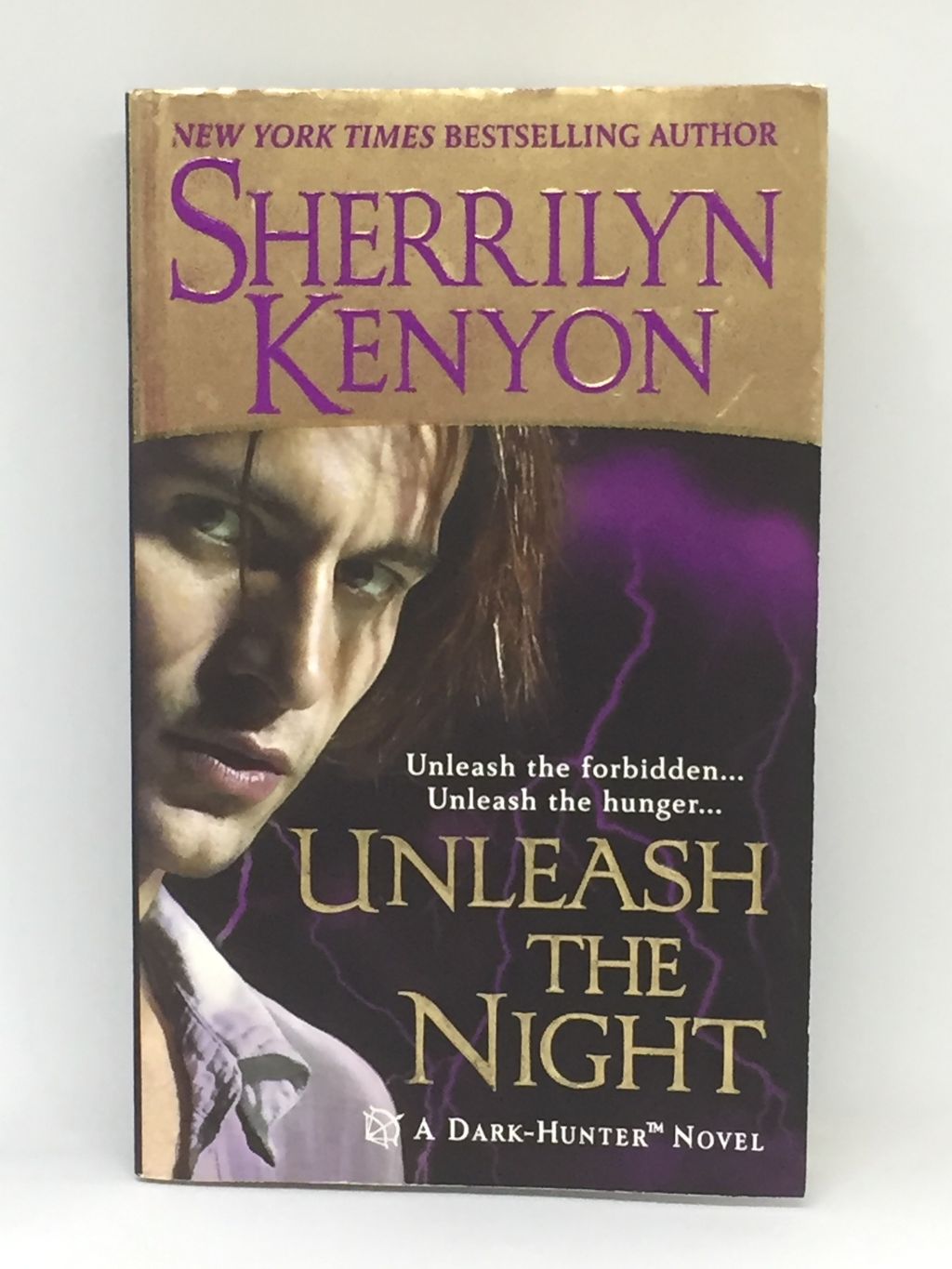 It's a predator-eat-predator world for the Were-Hunters. Danger haunts any given day. There is no one to trust. No one to love. Not if they want to live...

An orphan with no clan that will claim him, Wren Tigarian grew to adulthood under the close scrutiny and mistrust of those around him. A forbidden blend of two animals - snow leopard and white tiger - Wren has never listened to anyone when there was something he wanted. Now he wants Marguerite.

Marguerite D'Aubert Goudeau is the daughter of a prominent U.S. senator who hates the socialite life she's forced to live. Like her mother before her, she has strong Cajun roots that her father doesn't understand. Still, she has no choice but to try and conform to a world where she feels like an outsider. But the world of rich and powerful humans is never to meet the world of the Were-Hunters who exist side by side with them, unseen, unknown, undetected. To break this law is to call down a wrath of the highest order.

In order to have Marguerite, Wren must fight not just the humans who will never accept his animal nature, but the Were-Hunters who want him dead for endangering their world. It's a race against time and magic without boundary that could cost Marguerite and Wren not just their lives, but their very souls...