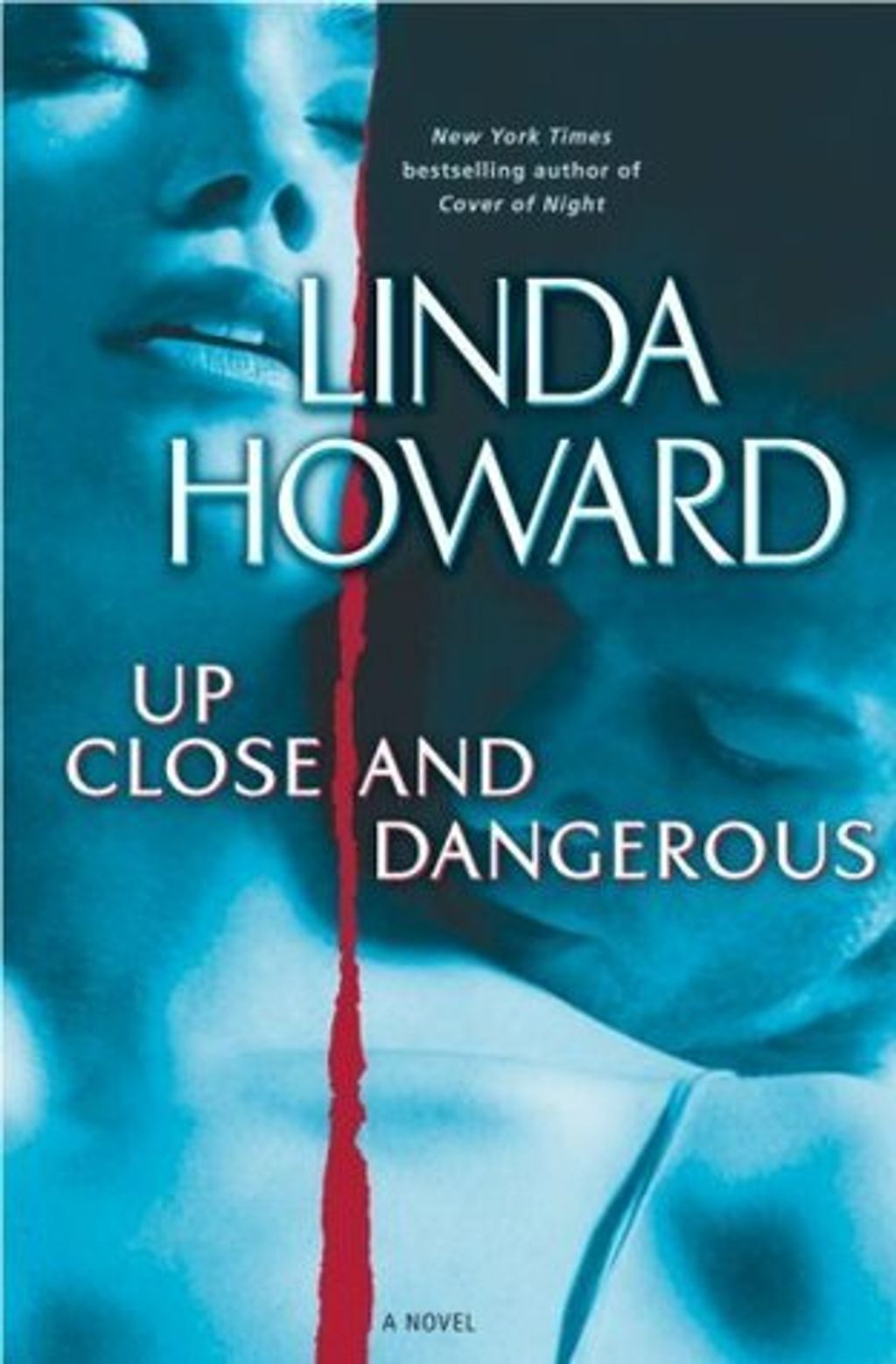 Up Close and Dangerous

Bailey Wingate's scheming adult stepchildren are surprised when their father's will leaves Bailey in control of their fortune, and war ensues. A year later, while flying from Seattle to Denver in a small plane, Bailey nearly dies herself when the engine sputters --- and then fails.

Cam Justice, her sexy Texan pilot, manages to crash-land the aircraft. Stranded in the wilderness, and struggling to douse her feelings for the ruggedly handsome man by her side, Bailey begins to wonder whether this was a mere accident. Who tampered with their plane? Who's trying to reunite Bailey and her husband in the afterlife? Cut off from the world, and with little hope of rescue, Bailey must trust her life --- and heart --- to Cam, as they battle the harsh elements to find a way out of the unforgiving wilds and back to civilization ... where a killer may be waiting to finish the job.