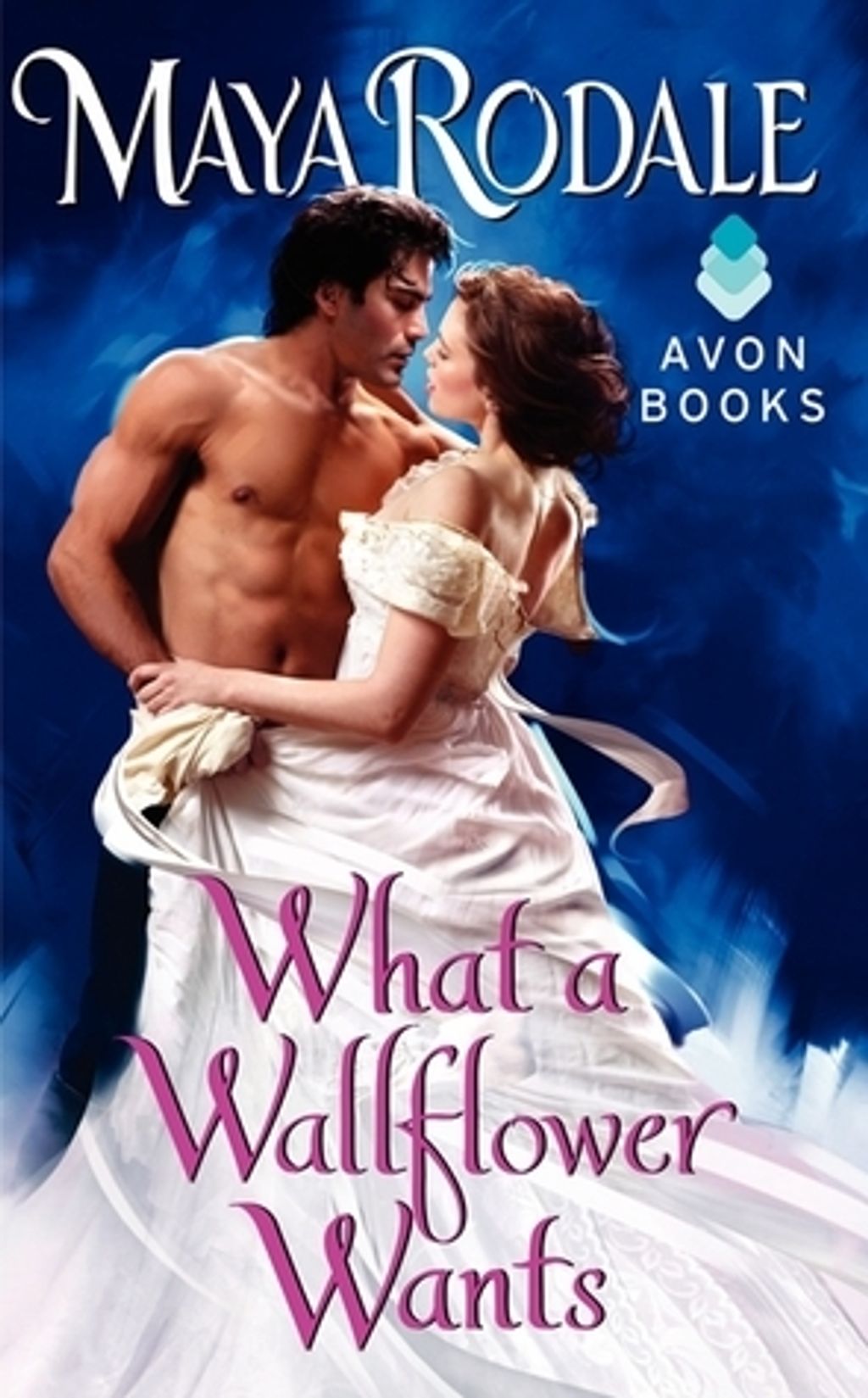 In the third novel in Maya Rodale's charming Wallflower series, London's Least Likely to Be Caught in a Compromising Position finds temptation in a devilishly handsome stranger . . .

Everyone knows that she's the only graduate from her finishing school to remain unwed on her fourth season—but no one knows why. With her romantic illusions shattered after being compromised against her will, Prudence accepts a proposal even though her betrothed is not exactly a knight in shining armor. When he cowardly pushes her out of their stagecoach to divert a highwayman, she vows never to trust another man again.

He's a blue-eyed charmer with a mysterious past and ambitious plans for his future—that do not include a wife. When he finds himself stranded at a country inn with a captivating young woman, a delicate dance of seduction ensues. He knows he should keep his distance. And he definitely shouldn't start falling in love with her.

When Prudence's dark past comes back to haunt her, John must protect her—even though he risks revealing his own secrets that could destroy his future.